This story is part of CES, where our editors will bring you the latest news and the hottest gadgets of the entirely virtual CES 2021.

Dell’s new “Ultra” models of its OptiPlex turn the desktop PCs into smartly designed, upgradeable all-in-ones with a proprietary module that slips into a monitor stand or attaches to the back of the display for wall and arm mounts. They don’t work with all Dell monitors, but are compatible with specific models of the UltraSharps (including the new Ultrasharp monitors announced at CES this year) up to 40 inches, P and E series models.

They’re both available this month.

On the laptop side, Dell’s expanding its offerings with new models in the Latitude 9000 and 5000 series (the 9420 and 5420) and the Precision 3560 mobile workstation. In addition to the usual processor and configuration refreshes, this year’s models debut Dell’s SafeShutter webcam, which opens and closes the webcam-blocker automatically when you launch or exit a relevant application. There’s also a “camera mute” button on the keyboard.

The Latitude 9420, which comes in both a traditional clamshell and two-in-one design, continues Dell’s move to 16:10 aspect ratio screens in its notebooks, which allows manufacturers to eke out a hair more screen area over 16:9. The 9420 will also be configurable with 5G.

Get a roundup of tech news, featuring the best and most important stories from each week. 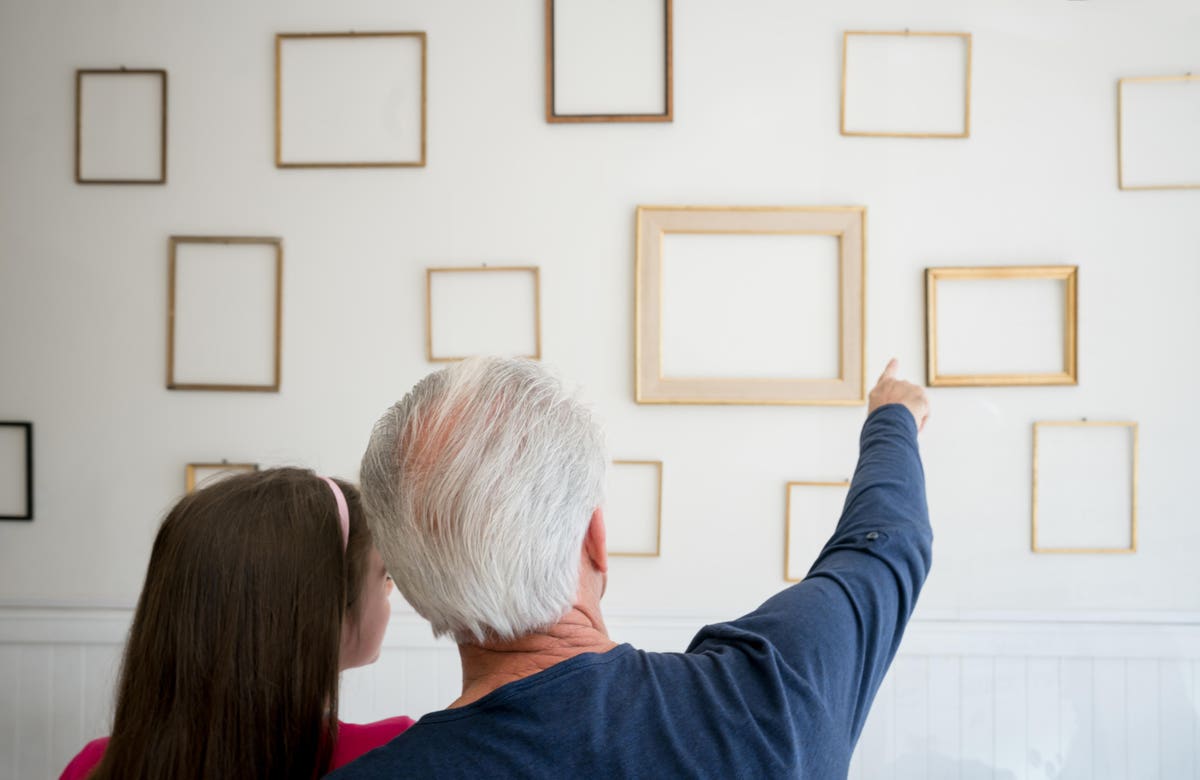