DAMAC: Dubai developer wants to do more business with Trump 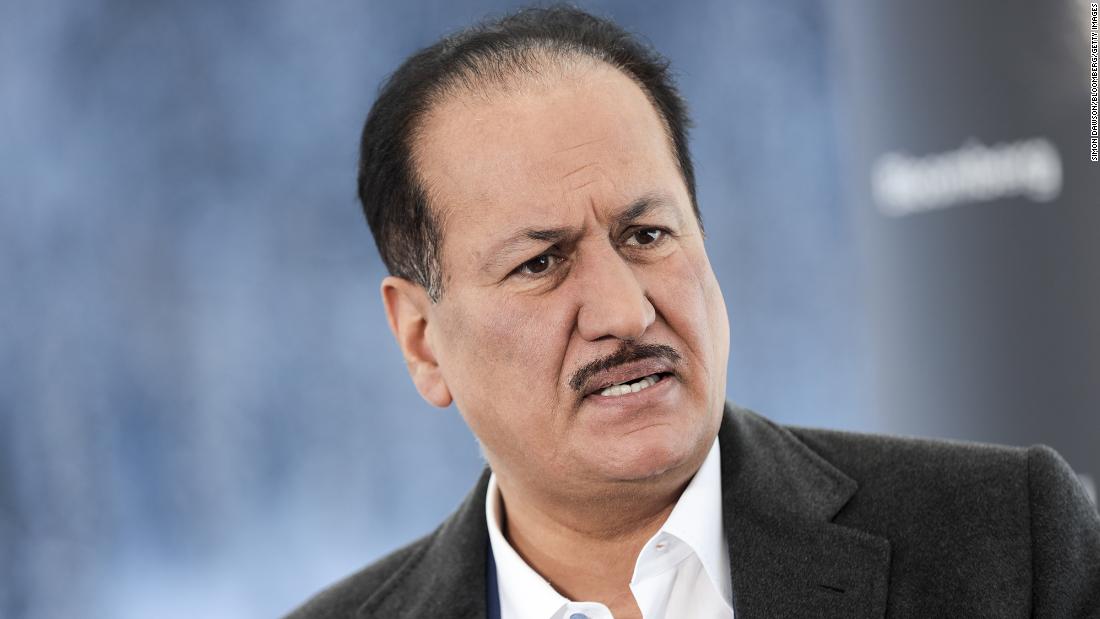 Hussain Sajwani, the chairman of property developer DAMAC, said he wants to expand his relationship with the Trump Organization despite the president’s role in stoking a violent siege last week of the US Capitol. DAMAC is Trump’s partner on an 18-hole golf course and club in Dubai, which opened in 2017.

“We have a great relationship with the Trump Organisation and be assured, we have absolutely no intention to cancel our agreement,” Sajwani said in a statement to CNN Business on Wednesday.

Many companies are seeking to distance themselves from the president and his company following the insurrection on Capitol Hill. Deutsche Bank (DB) has ruled out doing more business with Trump, for example, and Signature Bank has started closing Trump’s personal accounts. New York City is seeking to end the Trump Organization’s contracts to operate the Trump Golf Links at Ferry Point, the Central Park Carousel and the Wollman and Lasker ice skating rinks.
Social media platforms including Twitter (TWTR) and Facebook (FB) have suspended the president’s accounts, and the PGA has canceled plans to play its 2022 championship at Trump’s Bedminster golf course.

But Sajwani said DAMAC is interested in expanding its partnership with Trump.

“I will go further, as the [Trump] organisation will no longer be restricted to doing additional deals overseas in the future, I would welcome the opportunity of expanding our relationship with the brand and looking for more ways where we can collaborate,” Sajwani said.

The Dubai businessman has stood by Trump at difficult moments in the past, including during the backlash against his call to ban all Muslim travel to the United States.

“He had a strong brand — and no question in the last 12 months, his brand became stronger and more global. I think it will have a positive impact on sales,” he told CNN in November 2016. “He’s in no way discriminative. He doesn’t discriminate against sex, religion or anything else.”

Sajwani has been dubbed “The Donald of Dubai” and their families have a close relationship. Donald Trump Jr. and Eric Trump jetted to Dubai to attend a wedding for Sajwani’s daughter, Amira, in 2018.

Brandify Introduces Top Real Estate Professionals You Should Follow in 2021

Brandify Introduces Top Real Estate Professionals You Should Follow in 2021

Want to look more erudite on Zoom? You can hire someone to curate the bookshelves behind you