The numbers illustrate one of the few commercial real estate sectors where demand is not only growing amid the coronavirus pandemic but is supercharged by it. It also helps validate why some developers are making big bets that life sciences companies—many of which are born at local universities—will grow in Chicago if they have the lab space to do it.

The COVID-19 crisis has boosted funding for companies searching for a vaccine but also driven more money into the biotech and pharmaceutical sectors overall. Venture-capital investment in U.S. life sciences companies during the 12 months ended June 30 was $17.8 billion, an all-time record for any yearlong stretch, according to CBRE. Chicago has helped lead that infusion: Companies in the area saw a larger percentage increase in venture-capital investment over the past three years than life sciences companies in any major U.S. market, the CBRE report said.

But Chicago hasn’t had the high-quality lab space to meet the demand, the primary reason many companies stemming from research done at Northwestern University, the University of Chicago and other local institutions have moved when they’re ready to grow to more mature life sciences markets with large clusters of pharmaceutical startups, like Boston, San Francisco and North Carolina’s Research Triangle. Developers in Chicago historically haven’t been willing to build more space because it’s very expensive and can be difficult to repurpose when tenants move out.

With the pandemic intensifying the need for such space, that is starting to change: Chicago developer Sterling Bay turned a building next to the former Lurie Children’s Hospital site in Lincoln Park into lab space for life sciences startups—it recently inked three leases there—and this summer unveiled plans for an eight-story, 320,000-square-foot life sciences research center at its Lincoln Yards megaproject along the North Branch of the Chicago River. In the Fulton Market District, Dallas-based Trammell Crow broke ground in July on a $250 million, 425,000-square-foot life sciences-dedicated building even though it hasn’t signed any tenants yet.

Down the street at 1375 W. Fulton Market, the developer signed a lease with injectable drugmaker Xeris Pharmaceuticals for lab space at a building Trammell Crow initially targeted for traditional office tenants.

“Sophisticated new lab inventory in talent-rich areas like Fulton Market coupled with a strong base of startups, capital, and seasoned corporate giants, are all early signs Chicago is a contender no longer satisfied with punching below its weight in the life sciences arena,” CBRE Senior Vice President Dan Lyne said in a statement that accompanied the report.

Among other factors boosting demand, CBRE estimated that funding from the National Institutes of Health to major universities and institutions for health care research is forecast to grow this year by 6 percent to $42 billion, in line with the annual average growth between 2015 and 2019. That funding pace is starkly different from the period between 2003 and 2015, during which NIH funding grew at an average annual rate of less than 1 percent.

Chicago area institutions received $803 million in NIH funding in 2019—10th-most among major U.S. markets—led by Northwestern at $333 million, according to CBRE.

The report also noted that sales volume of lab properties nationwide fell by 18 percent to $9.6 billion during the first half of the year compared with the same period in 2019, though pricing for such buildings hasn’t changed. In one megadeal last week, a health care real estate fund managed by Chicago-based real estate investment trust Ventas paid $1 billion for a cluster of three life sciences buildings in South San Francisco totaling 800,000 square feet.

The Ventas fund, launched just before the pandemic began, has more than doubled its assets under management since then to $1.8 billion, according to the company. 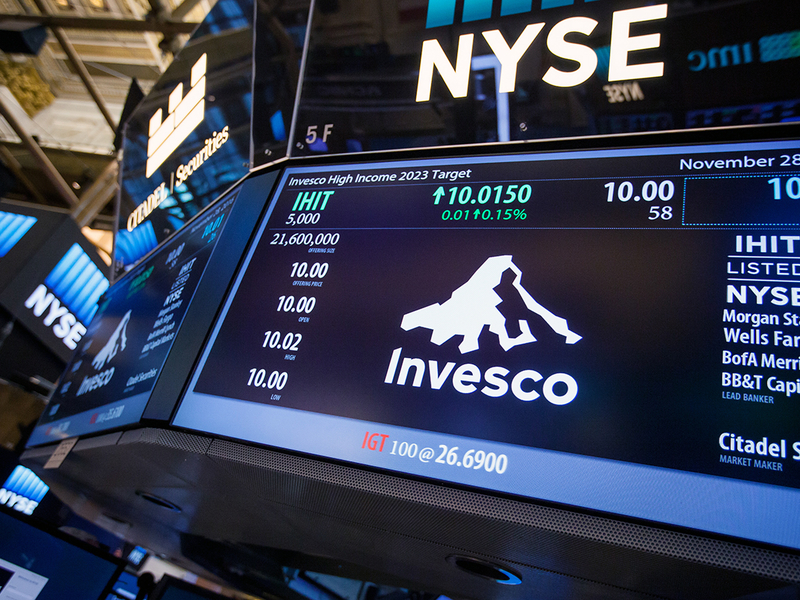 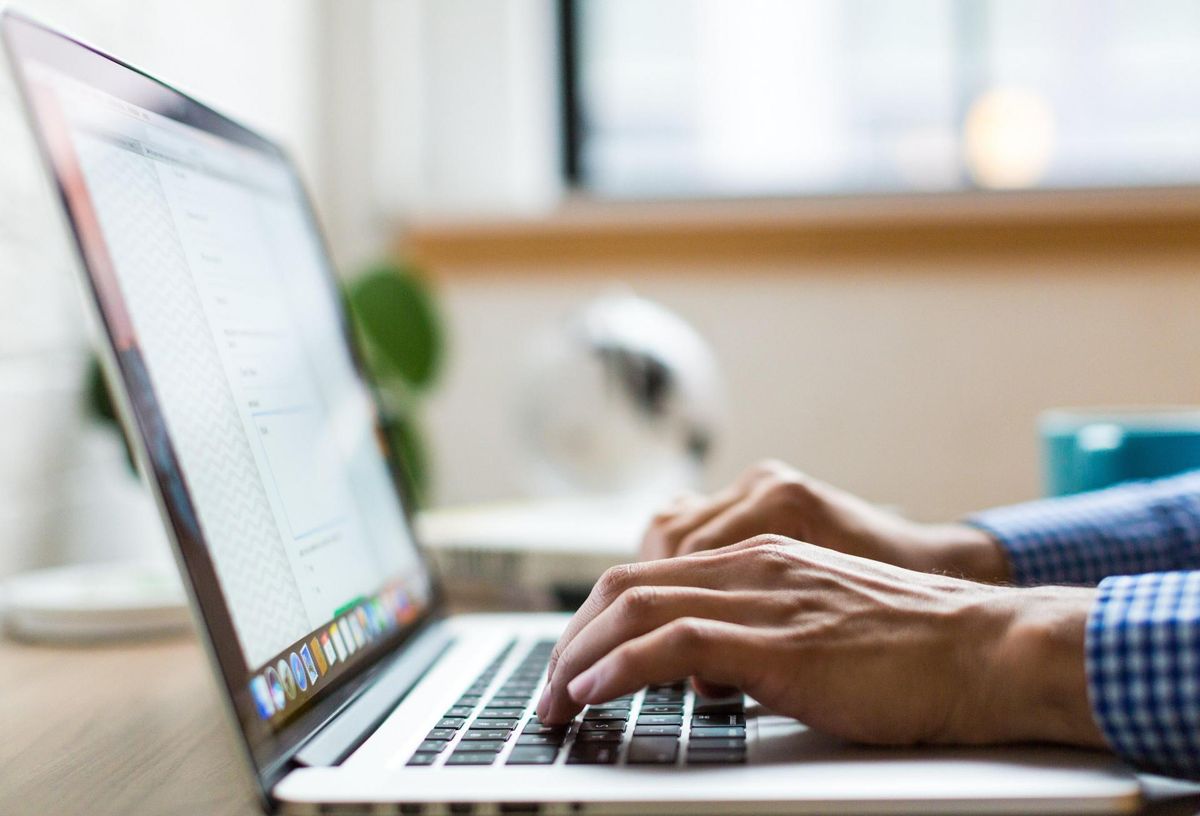 Next post How Can Real Estate Owners Manage Data In The ‘Next Normal’?