If you have a home improvement project you’ve been thinking about, you need to be patient and if it’s a small repair, you might even want to consider putting it off for a few months.

That advice from  Rick Herman, who is CEO of the Rochester Home Builders Association. He said the COVID-19 pandemic has resulted in higher demand for home remodeling projects, with a lot of people who were stuck at home for months, and he said that at the same time, there’s been a delay in ordering various kinds of materials.

“Water heaters, doors, windows, roofing materials. There’s a supply chain issue out there due to COVID and it’s really playing havoc with scheduling and getting jobs completed in a timely manner,” Herman said.

Herman said there’s also a reduced labor force in terms of some of the number of people available to do some of that remodeling work. He says the situation will hopefully ease somewhat, later this year.

“What we’re suggesting is if it’s a small repair or if it’s a small job and you can hold off, we believe that sometime later this fall, things will start to come back to a little bit normal; the supply chains will hopefully open up by then,” Herman explained.

Herman said that the prices of various kinds of building materials, especially lumber, have jumped in recent months. He said there have been signs that some of those products are starting to see prices drop back down a bit. 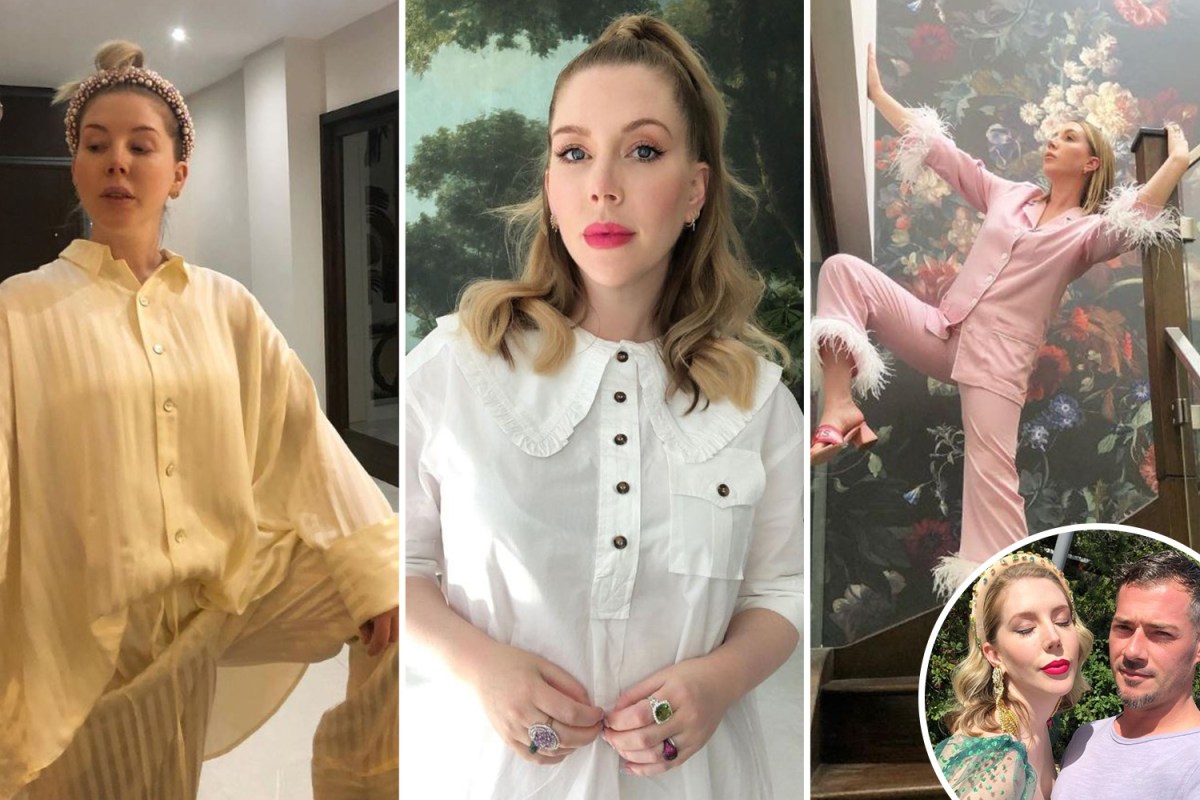