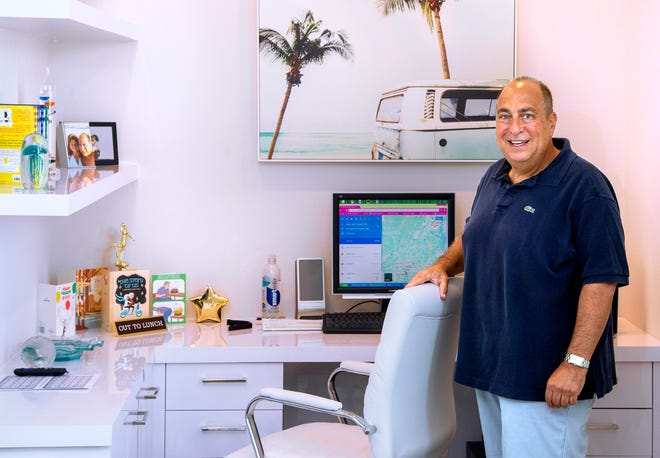 Gary Fainshtein had been thinking about relocating from Queens to South Florida for some time.

Then the coronavirus struck. Like so many New Yorkers, he had been working remotely for months, and realized that he could do that just as easily from South Florida.

In December, he closed on an eight-year-old, five-bedroom, 5,000-square foot home at The Bridges, a GL Homes development west of Delray Beach. He is renovating the house to build a bigger study where he will oversee his clinical lab based in Linden, N.J.

“If it were not for the pandemic, we probably would not have made this move,” Fainshtein said. “Working remotely became routine in New York. You could say we were on the fence and the virus pushed us off the fence. If you are working from home, it doesn’t matter if you are an hour away or 20 hours away.”

His real estate agent, Mark Rucco of ReMax in Delray Beach, said the trend of family relocations to South Florida has accelerated since the coronavirus hit. “We have really noticed it with high-end family homes,” he noted. “We are very busy.”

“Most of these people are not even here yet as they bought homes that are being built,” Rucco noted. Fainshtein in fact had considered buying in a new development but the home would have taken 18 months to build. “We did not want to wait that long,” he said.

Stephen Bauman, like Fainshtein, had also thought about relocating from Long Island to South Florida for some time. He signed a sales contract last January before the virus became an issue. Three months ago, he moved into his new home at Boca Bridges, a GL Homes family development west of Boca Raton.

He works in logistics, arranging for loads of roof shingles to be moved across the country. “I realized I can do it anywhere. So why not South Florida?”

“We could not be happier,” Bauman said, noting he has been frequenting South Florida since 1976 when his grandparents bought at Century Village in Deerfield Beach. “I have always had the bug to be here.”

His house has five bedrooms, six baths and a three-car garage — and a very large study that serves as his office.

The Baumans have two daughters enrolled at area colleges. Little did he know that they would be living with him at Boca Bridges; they attend classes virtually.

One downside, though, said Bauman, is the attitude toward the coronavirus. “It is like the wild wild west in some places,” he noted. “You go to Delray at night and hardly anyone is wearing a mask. We were wearing ours and someone remarked that we must be from New York.”

“I knew a lot of them wanted to move here. It was just a matter of when,” said Gold, who resides at Seven Bridges, another GL family development just north of Boca Bridges.

“The ability to work remotely made all the difference in the world for these people,” she noted. Since the outbreak of the virus, she has sold 14 homes at Boca Bridges and two at Lotus, another GL Homes family development on Lyons Road south of the Bridges.

Gold’s clients include Lindsay Schwager and Drew Schulte of Nassau County in Long Island. Drew is an attorney who specializes in intellectual property law, a practice that will allow him to work remotely. They expect to relocate to South Florida in early 2022. Their 6,912-square-foot, five-bedroom Boca Bridges home is currently under construction.

They will see some familiar faces at Boca Bridges. Lindsay Schwager said two women she has known since high school also will be moving with their families to Boca Bridges. “We all signed contracts within a week of each other,” said Schwager. Gold was the agent for all of them.

Real estate sales have rebounded since early days of the pandemic

In late March, the outlook was as bleak for GL Homes as it was for other South Florida homebuilders when the coronavirus forced a shutdown. The county’s largest homebuilder was in the midst of building new homes at four developments — the Lotus, Boca Bridges, Polo Trace and Valencia Sound.

Sales slowed to a trickle. “It was a very scary period,” said Jill DiDonna, senior vice president of sales and marketing at GL Homes. “We essentially lost two months and did not know what to expect.”

But by late May, sales rebounded. No builder anticipated the coronavirus, but DiDonna said GL Homes have always had large studies and media rooms, which make them ideal for working from home.

Palm Beach County sales have been so strong that they are back to pre-virus levels for GL Homes, according to DiDonna, noting: “That is incredible considering we were closed for eight weeks.” Other homebuilders in Palm Beach County have also reported robust sales in recent months.

As of Nov. 15, buyers signed contracts to purchase 550 of the 804 homes at Lotus, 290 of the 324 homes at Polo Trace and 360 of the 653 homes at Valencia Sound. The developments are all within a mile of the Turnpike in unincorporated Delray Beach and Boynton Beach.

Gold noted there are many reasons for making the move: the annual property tax savings can be more than $10,000; there is no state income tax; and the homestead benefits that Florida offers. The numbers make sense from an economic standpoint, she said.

Meanwhile, on a recent Sunday, Gold spent more than four hours with a client Facetiming her the $1.7 million Palermo model at Boca Bridges. The home has five-bedrooms, six baths and a four-car garage.

Gold said she captured just about every nook and cranny of the 6,175-square-foot house. The client agreed to reserve the property, which means the family has about a week to decide whether to sign a binding contract. Like many of Gold’s clients, this couple will never have physically been to the house. The family is also from Long Island, and the husband plans on working remotely. 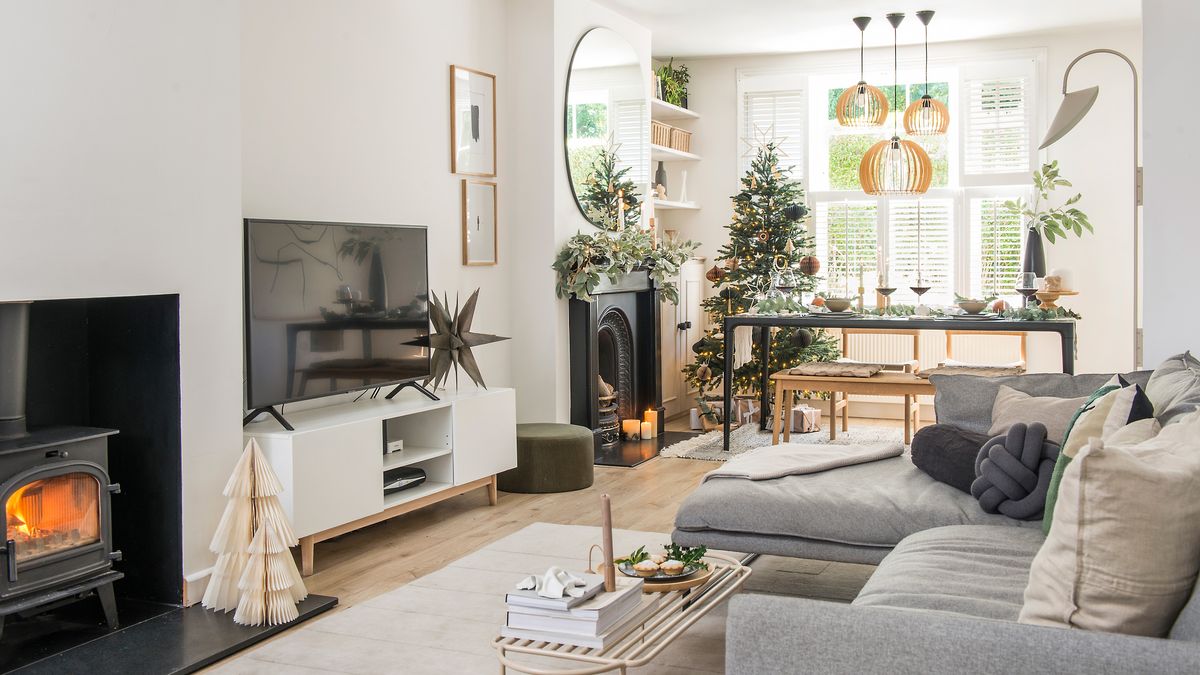