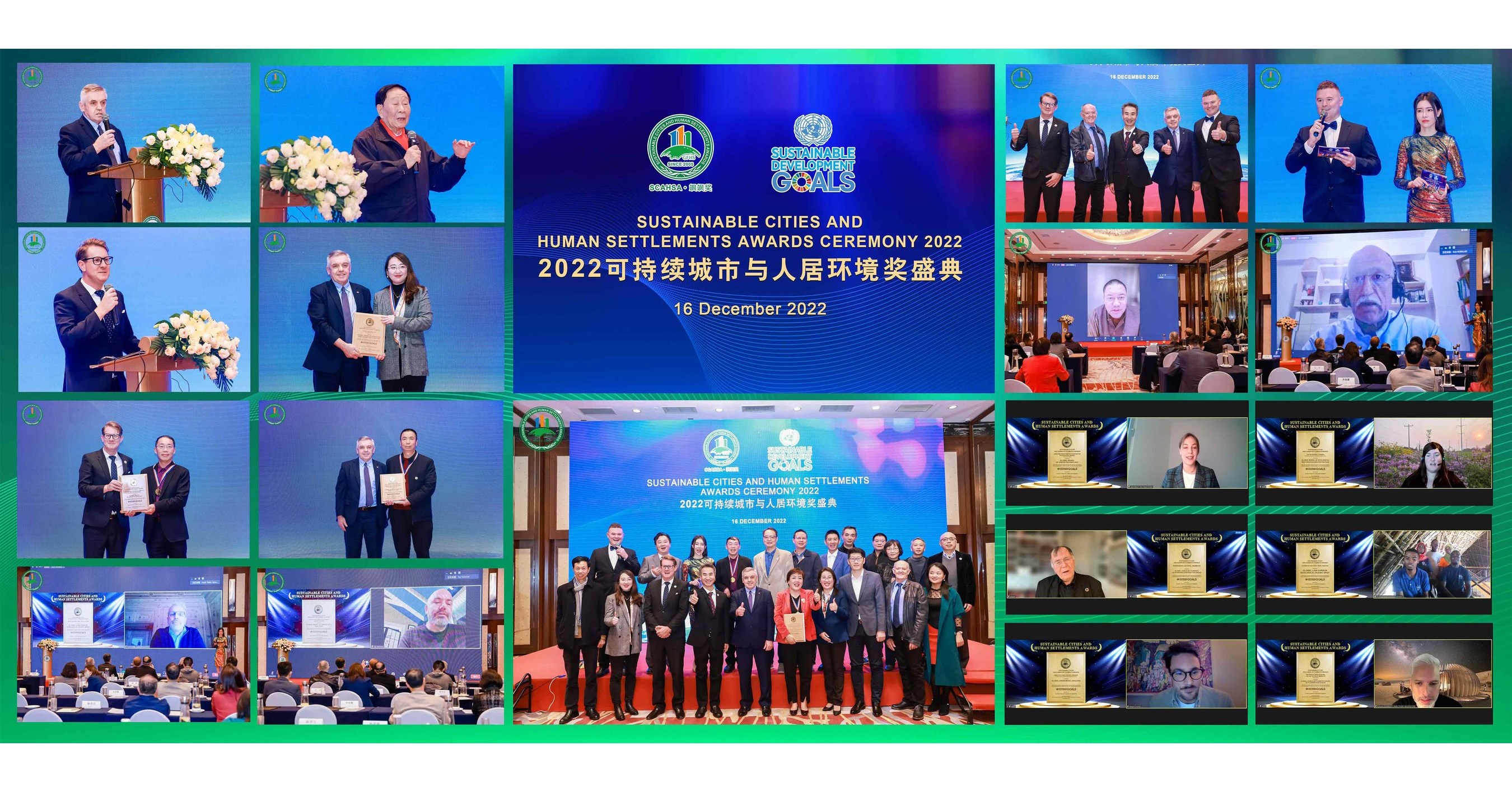 SCAHSA 2022 aimed to highlight the impact of green change by recognizing outstanding achievements in the realm of sustainable cities and human settlements, with Forest City serving as a prime example due to the project’s innovative ideas, technologies and experience.

In September 2020, Forest City published the Forest City Ecological Development Action Plan during the launch of its Eco Museum Phase 1 Exhibition Hall. The plan outlined the goals and targets of eco-city development, operation and management from the start of project in 2014 until today, as well as expectations for the future. As part of the plan, Forest City will implement a green development strategy as the foundation of the town’s infrastructure while empowering its economic growth through high-tech industries, with the aim of creating a green, vibrant city with diversified industries and cultures.

Forest City includes parks and other forms of greenery at different heights from the ground to the roofs of the buildings throughout the town, covering a horizontal expanse of 2.86 million square meters and a vertical area of some 256,000 linear meters. By doing so, the project has achieved carbon sequestration by plants while reducing the heat island effect and lowering the energy consumption of the temperature control system. In addition, the developer has fortified the town’s urban resilience by enabling smart, convenient passenger transport via smart applications, providing a consistent, green support infrastructure for healthier modes of transport, while promoting eco-mobility by encouraging walking and cycling. Extensive application of cutting-edge technologies across the town has also helped increase productivity while delivering positive lifestyle choices to the town’s residents, by way of a five-pronged smart operational approach that integrates smart systems in the realms of management, transport, security, community and home.

Furthermore, Forest City, an advocate of the Sponge City concept (a descriptor for urban areas with abundant natural areas such as trees, lakes, and parks or other good designs intended to absorb rain and prevent flooding), has built a water recycling system that enables centralized collection and treatment of sewage while creating a separate reclaimed water reuse system for roof greening, vertical greening as well as outdoor greening and watering. Currently, most of the water used for greening within the development comes from reclaimed water. In the future, the town plans to enhance water efficiency through the application of seawater desalination technology.

CGPV Industrialized Building System (CIBS) plant, which commenced operation in 2017, is a comprehensive, modern intelligent construction facility that covers the entire industry chain, including technology R&D, standardized building design, automated production of prefabricated components, intelligent logistics and construction of complete prefabricated buildings. In addition to shortening the construction period by at least 30%, the fast, safe and top-grade construction facility with a gross floor area (GFA) of some 400 acres, also helps create a sustainable environment by enhancing productivity and competitiveness as well as vastly reducing construction waste. 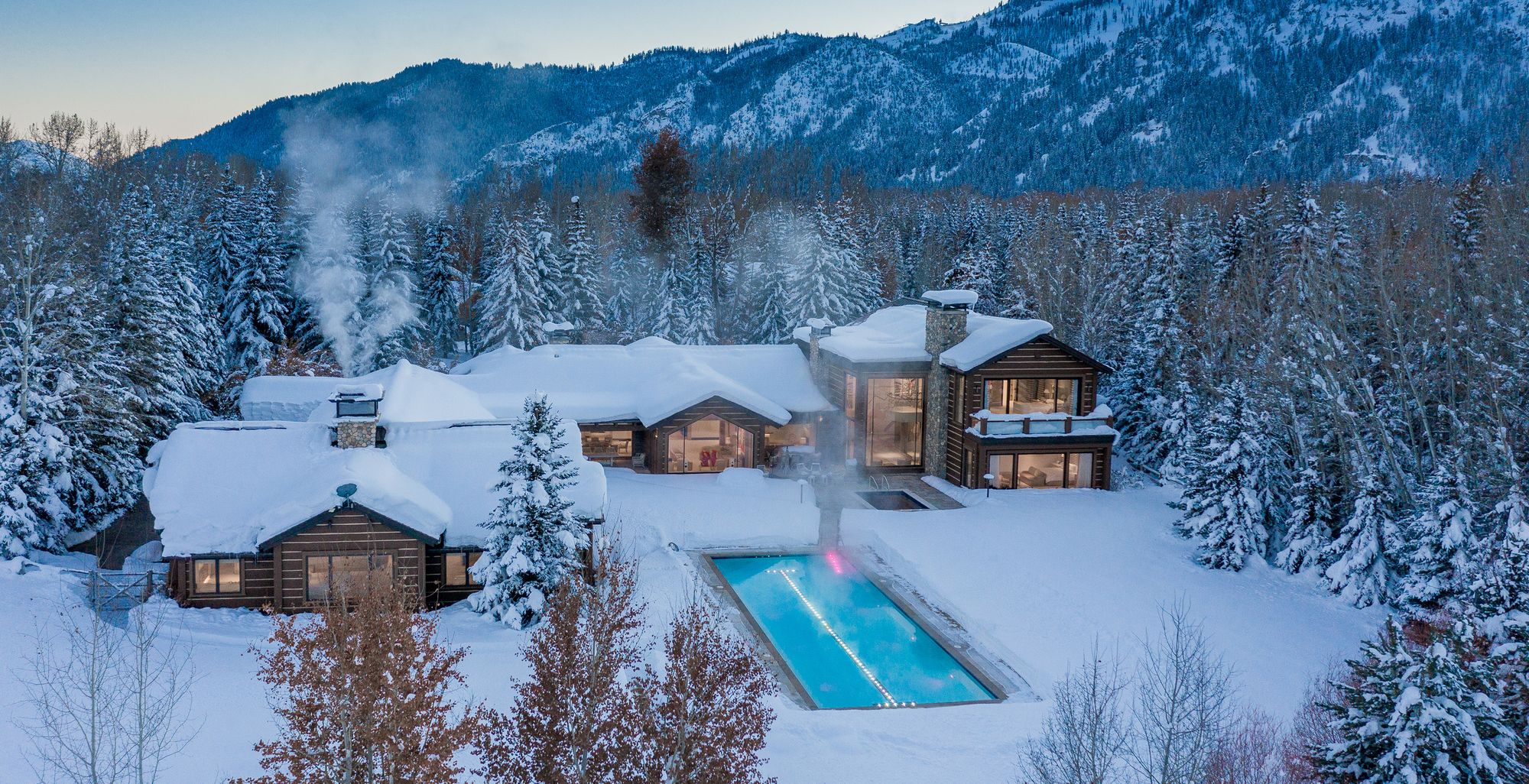