A city employee tasked with delivering turkey pot pies to homebound seniors has apparently also used a government vehicle to deliver ill-gotten Christmas decor to their own home.

The Senior Affairs Department worker who admitted to taking a resident’s Christmas decorations while on their route in December is facing a formal disciplinary hearing, according to a newly released report from the city’s Office of Inspector General. The employee, who acknowledged nabbing the festive doodads after the owner called the city to report the incident, “took something that belonged to someone else and this was witnessed by citizens. (The employee’s) actions have an effect on the City, the Department, the employee and casts each in a negative light with the citizens that City employees are here to serve,” the OIG wrote.

A Senior Affairs spokesperson declined to provide any status update on the case.

“As with any disciplinary hearing or investigation, it is not appropriate to provide details of any corrective action taken,” spokeswoman Denise Parras said in an emailed statement.

According to an investigation report by the city’s Office of Inspector General:

A resident said he was driving up to his apartment with his partner and noticed a white truck with a city “Senior Affairs” decal parked in front of the gate. He reported seeing the driver exit the truck and “(take) some of the citizen’s Christmas decorations from the front of their apartment and put the decorations in the truck.” The citizen pulled into the parking spot next to the truck and the city employee drove off.

The citizen contacted the city’s 311 call center to report the incident, providing a license plate number.

The Senior Affairs Department launched its own investigation and the employee admitted to taking the decorations.

The employee told the inspector general’s office they “initially thought the decoration was debris on the sidewalk” and stopped to pick it up, realizing that the red item was actually Christmas decor.

The employee “observed the scene to see if it had fallen from somewhere but did not see anything. (The employee) admitted to taking the decoration, figuring that it was ‘the season’ and put it in the City vehicle.” The employee said they then stopped at home, where they go for bathroom breaks. They acknowledged they had the decoration at their home.

The report does not detail the type of decorations stolen; only stating that they caught the driver’s attention because they were red.

The OIG found that, in addition to taking someone else’s property – “which may constitute theft” and therefore violate the city’s Code of Conduct – the employee also violated department policy by stopping at home during a shift.

The OIG recently released several other investigation reports. Among the other findings:

• The Animal Welfare Department violated city ordinance by adopting out a dog that was not spayed to an Albuquerque Police Department officer. The officer – who, Animal Welfare records show, “was planning to train this dog as a personal protection pet for his family” – requested the exception, and department staff told investigators they only granted it because he was an Albuquerque police officer.

• City human resources liaisons have inconsistently assessed job applicants’ qualifications for the Military Veterans’ Hiring Initiative, which guarantees interview consideration for those who’ve served in the military and their spouses. 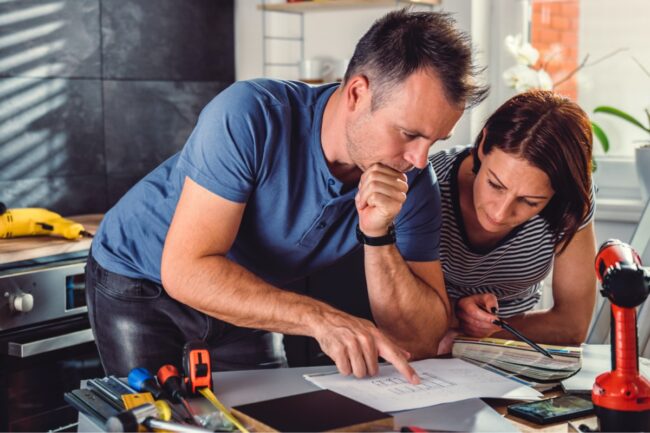 Previous post How to Negotiate Home Project Decisions With Your Partner 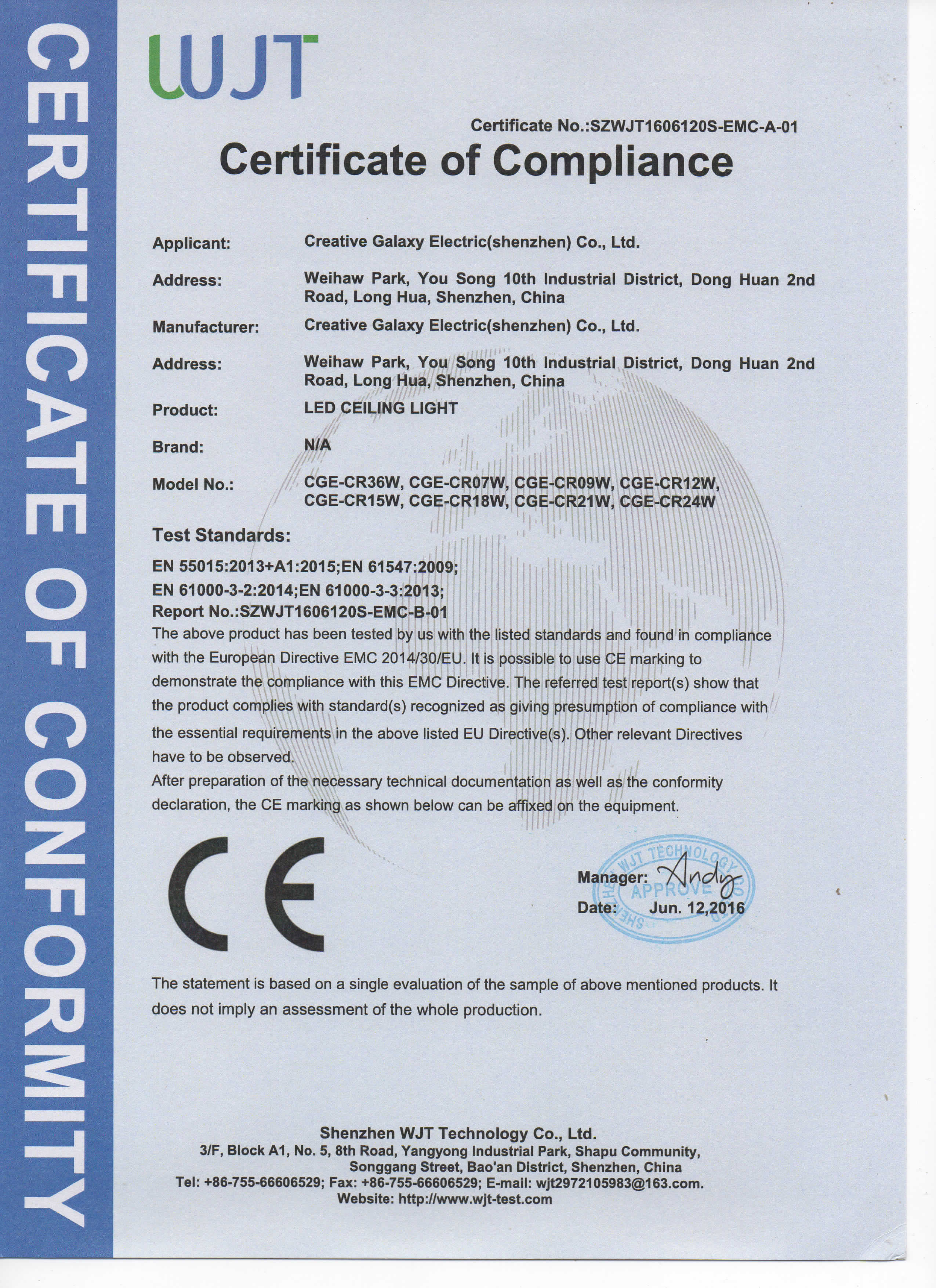