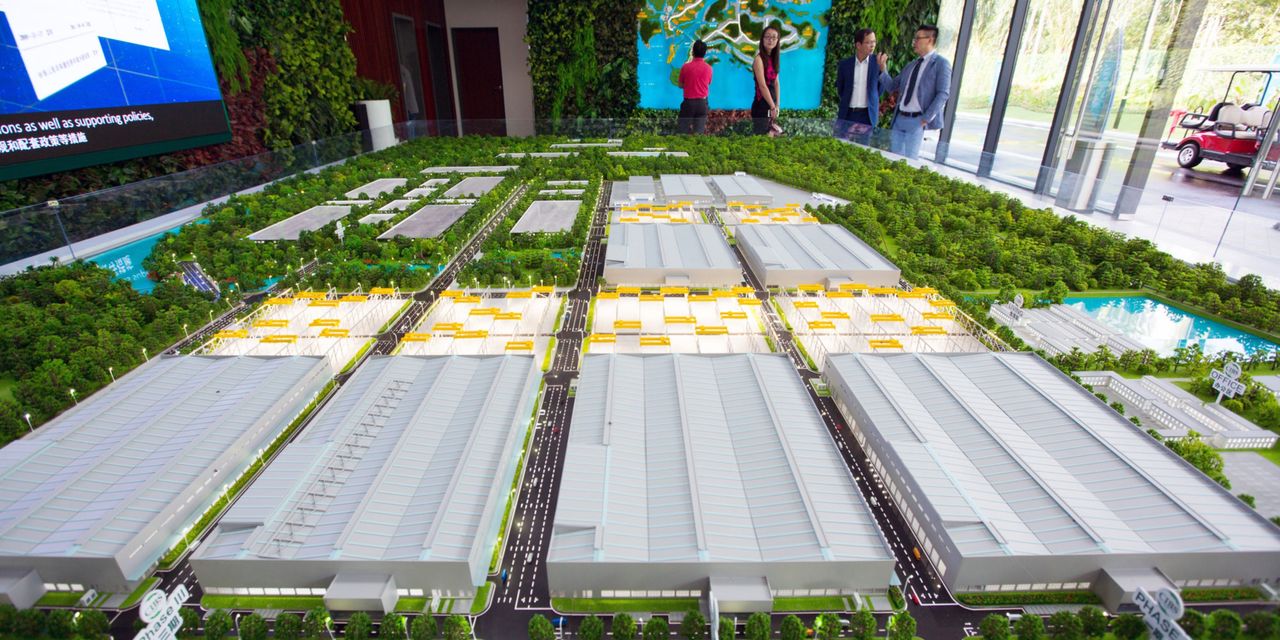 The moves come after a surge in residential housing prices over the last several months, just as China began to control the coronavirus and loan prices were low. In fact, sales plummeted in early 2020, and after China recovered, they surged so high so fast that both property transactions and prices hit their highest levels China has ever recorded, according to the country’s National Bureau of Statistics.

For instance, the prices of homes in the second-tier city of Xiamen, in southern China, is comparable to those in London. Yet the average salary in Xiamen is a fraction of that in London.

China has long been worried about its housing bubble, and has taken previous measure to cool the market. But the last announcement—which limits the amount prospective buyers and builders can borrow—are among the most stringent ever.

The issue is largely a big-city problem. Many lower-tier cities and rural areas are full of empty housing units—earning them the nickname “ghost cities”—mostly due to migration to big cities where the economies and job prospects are far better.

Beyond easy loans and property seen in China as a smart investment, other factors are driving the trend, said one scholar who studies China’s housing market.

“The recent surge in the residential real estate market in major cities is mostly associated with properties located in the catchment area of high quality public schools, at least in cities such as Beijing, Shanghai, and Shenzhen,” said Hanming Fang, the Joseph M. Cohen Term Professor of Economics at the University of Pennsylvania. Prices for properties in areas that don’t have assigned schools are stable, he said.

“The price surge is a surge in the price for scarce educational resources,” he said. To fix the problem and curb property market speculations, the educational resource allocation mechanisms should be reformed, he said, either by making school resources favor lower-quality schools or by tying school resources to local property taxes. Public resource allocations on hospitals, colleges, parks, and other public goods should also be more equitable, he said.

Speculation, too, has frustrated Chinese officials. In a recent visit to Shanghai, China’s deputy housing minister, Ni Hong, told city officials that “homes are for living in, not for speculation,” a statement that was carried widely by state media.

Meanwhile, property-related stocks in China had a bad week. The share prices for the country’s three biggest property developers have been hit especially hard since the recent restrictions were announced. Hong Kong-listed

(600606: China). Most other big developers have experienced similar declines.

Some experts see potential upside to cooling the market beyond just containing the bubble.

Local authorities have resisted previous efforts to tame housing sales, which account for a significant source of local-level revenue.

“This is an important signal but overall nothing new since the policy became more localized and targeted to curb perceived excesses,” said Robert Ciemniak, founder and CEO of Real Estate Foresight, a Hong Kong-based research and analytics firm focused on China property markets. “Tighten where it’s too hot, ease where it cools too much. More significant is the tightening on developers’ financing and banks’ lending to real estate, and how it will play out over time.” 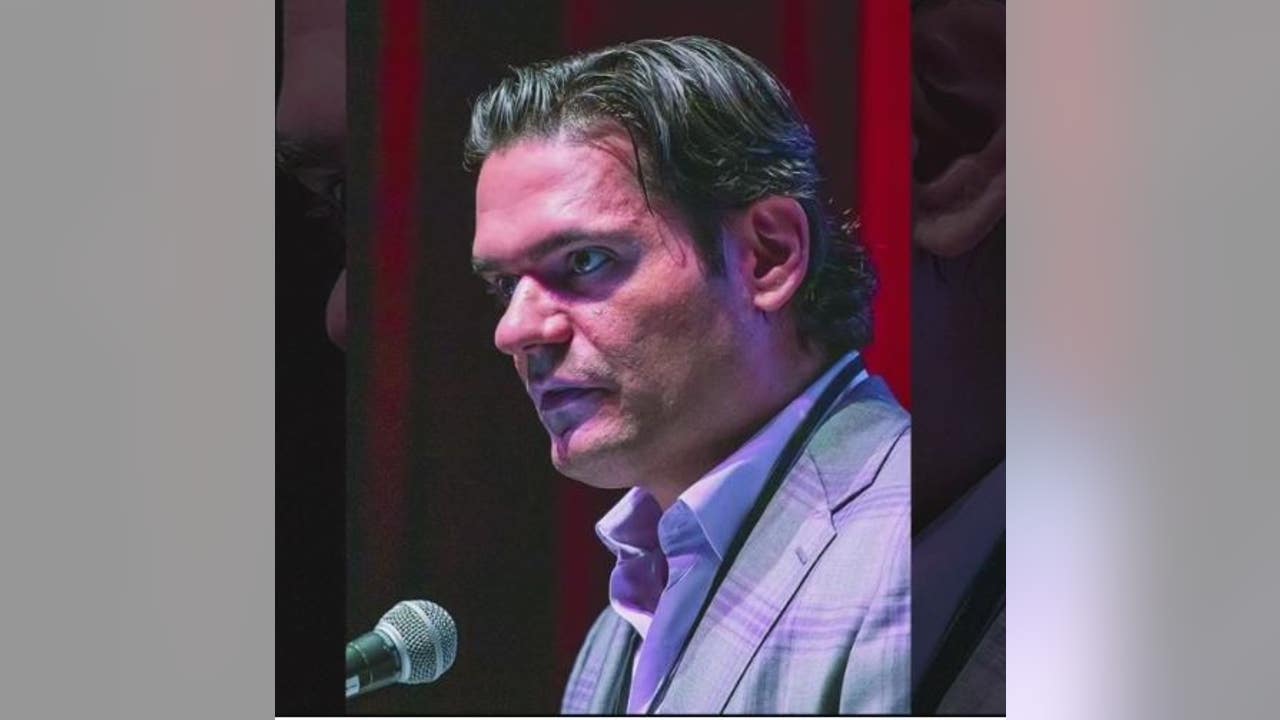 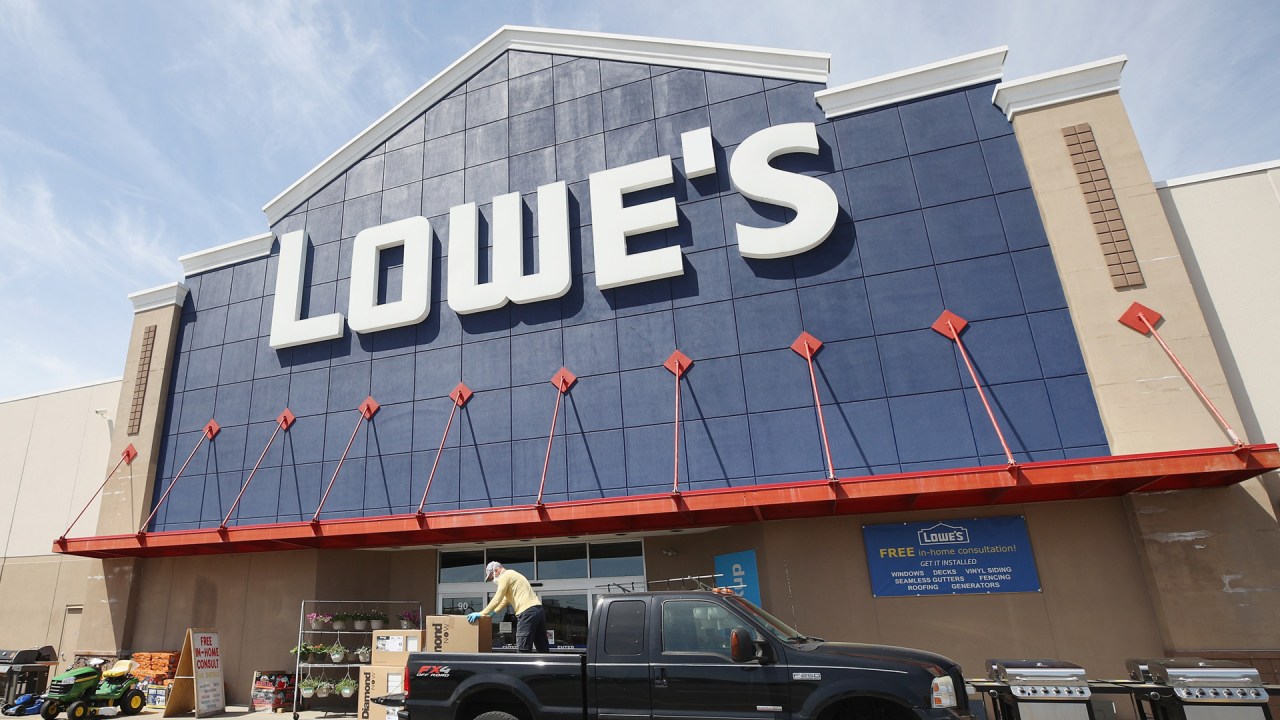