California Governor Gavin Newsom speaks at the opening of the country’s first federal and state operated community vaccination site during the outbreak of the coronavirus disease (COVID-19) in Los Angeles, California, February 16, 2021.

California Governor Gavin Newsom pointed to a recent flood of tech IPOs and Google’s forthcoming development project in San Jose as examples of a California comeback, as a recall campaign and complaints from departing residents draw attention to the state’s troubles.

Google chief legal officer and global affairs SVP Kent Walker joined local and state officials, including Newsom, as he signed California bill SB7 at an event in San Jose. The law changes zoning to allow denser housing and speeds up the state’s environmental review process for construction projects, which would include Google’s proposed mega campus in San Jose.

“To be here with Google and the incredible private sector investment and the faith and devotion to the future of this city and this region and this state is exactly where we want to be and it’s why we are here,” Newsom said, adding that he opted to “celebrate” in-person instead of with a Zoom call originally scheduled for Friday.

The law comes as critics say the state is losing its grip on tech thanks to high housing costs and poor governance, which were exacerbated during the Covid-19 pandemic. The state has also seen an increasingly hostile climate with wildfires and drought. A recall effort against Newsom recently collected enough valid signatures to qualify for the voter ballot.

When the press asked him about Californians migrating out of state, Newsom pointed to the tech industry, IPOs, Google and the high density of engineers, researchers and scientists.

“Eat your heart out, all those other states,” Newsom continued. “The state has enjoyed 99 IPOs year to date. We’ve had record-breaking venture capital last year in the state of California. We’re the No. 1 innovation state in America,” he said. “Those that write our obituary — they’ve done so every seven to ten years — are proven wrong over and over again, and once again, they’ll be proven wrong about their current assessment.”

California startups raised $84.2 billion in venture funding last year, according to the National Venture Capital Association. Google vowed to spend $7 billion on U.S. data centers and office space in 2021, especially in California where it has several campus sites.

Thursday’s event also comes one week ahead of the city council’s decision next week on whether to approve Google’s massive South Bay campus in partnership with the city of the San Jose called “Downtown West.” The 80-acre campus in downtown San Jose will have more than 20,000 employees and a portion of it will be allocated for residential and public space, including what it hopes will be one of the country’s largest transit sites. The company has recently added $200 million in community benefits to help the deal along.

“As we start to bring our employees back to our offices throughout the state, throughout the country, we’re looking forward to investing more in California,” Google’s Walker said Thursday. “We want to invest throughout the United States but we have a special love and affection for California and a belief that California can enable the next generation of innovation. We’re well on our way to economic recovery and we look forward to working with all of you in the years to come.”

Newsom pointed to Google’s proposed housing development, which will include a proposed 4,000 housing units, 25{911ea05452e114f1778c76ca86733b6032c246f8f651bb1f01d12abf04b54efb} of which will be designated for “affordable” housing. He also said the sustainability features of the campus are examples of a solution to “Mother Nature’s challenges” in the state.

Watch Now: The California tech exodus: How big is it and what can be done to reverse it? 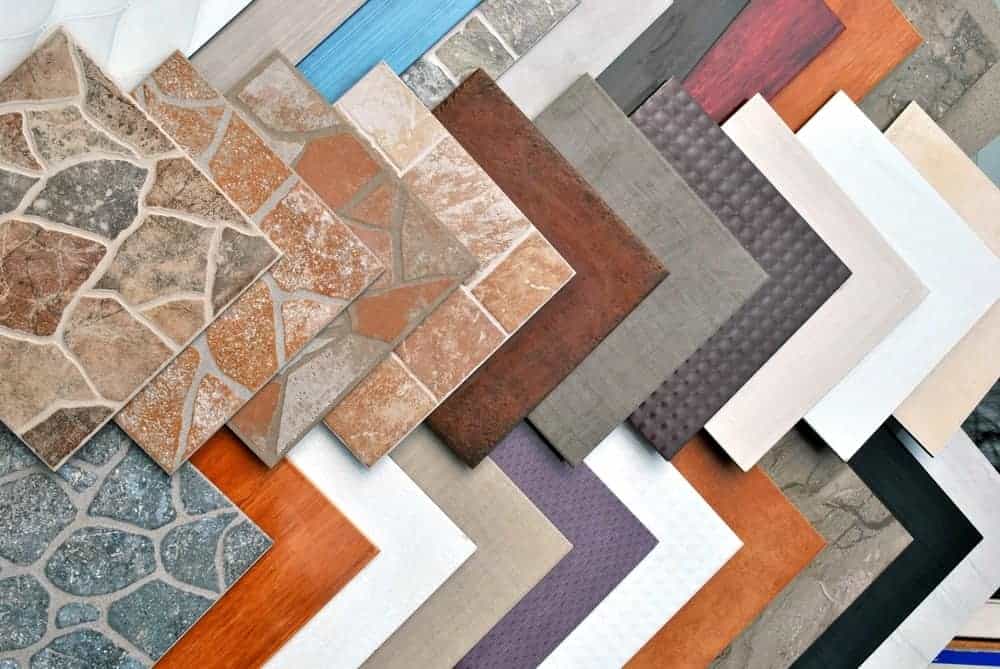