We’re ushering in 2021 with a look back at four of our featured listings from six months ago, focused on homes in Bay Ridge, Clinton Hill, Greenwood Heights and Bushwick. How did they fare?

First up, in Bay Ridge we have an early 20th century brick house that offers the opportunity to burnish some original details and the bonus of yard space and parking. The single-family home has been owned by the same family since the 1970s and while there have been decorative changes, including plenty of wallpaper, the original layout appears intact. Step through the original wood entry door and the living room has parquet floors, a beamed ceiling and a Classical-style mantel with columns and dentil molding. The living room is open to the dining room, which has the decorative details popular in this period, namely wainscoting, a plate shelf and built-in cabinets with leaded glass fronts on either side of the window. There’s a basement which could use some finishing, and the listing photos show some puddles of standing water. This former House of the Day sold in October for the asking price of $950,000.

Moving on to Bushwick, this condo with two bedrooms, two bathrooms, a private terrace and a dedicated parking space in an early 20th century brick building ticks a lot of boxes. It also has high ceilings and nods to mid-century modern style with its plentiful custom built-ins. The fourth-floor unit is set up with a living room and kitchen at one end and bedrooms and two full baths at the other. The riff on midcentury modern style carries throughout the unit, with pale golden wood, white walls and minimalist built-in cabinetry. There’s a loft-like feel in the living room, with exposed ductwork, a high ceiling and an expanse of glass. Glass doors open onto a private terrace large enough for outdoor dining or perhaps a fresh-air, fine weather workspace. This former Condo of the Day sold in December for $1.055 million, which was $56,000 above the initial asking price.

In Greenwood Heights, a late 19th century wood frame lost its original decorative details decades ago but the grey siding gets a bit of pop from a bright yellow door. The single-family has an open plan first floor with a living room and renovated kitchen. Upstairs are two bedrooms and one of 2.5 bathrooms. There’s a tiered deck in the rear with planters and a custom climbing wall. This former Open House Pick sold in December for $1.611 million, which was $16,000 above the ask.

A thorough renovation has given our last one this week, an 1870s brownstone in the Clinton Hill Historic District, some modern designer style alongside its historic character. The finished product was featured in World of Interiors in February of 2018. The parlor level retains its wainscoted entry with an arched niche, although a modern newel post stands out as a new addition. A neutral palette extends from the front parlor — with wood floors, moldings and a mantel — through to a new kitchen at the rear. The eat-in kitchen has painted lower cabinets, a stove fitted into the original arched niche and a ceiling with its patina left deliberately intact. Upstairs are two floors of bedrooms, with the second floor dedicated to a master suite with a walk-in closet, a landscaped terrace and an en suite bath with marble walls and floors and a soaking tub. This former House of the Day sold in November for $4.195 million, which was $755,000 under the ask.

Like these listings? You can save them! Start browsing Brownstoner Real Estate to see others like them. >> 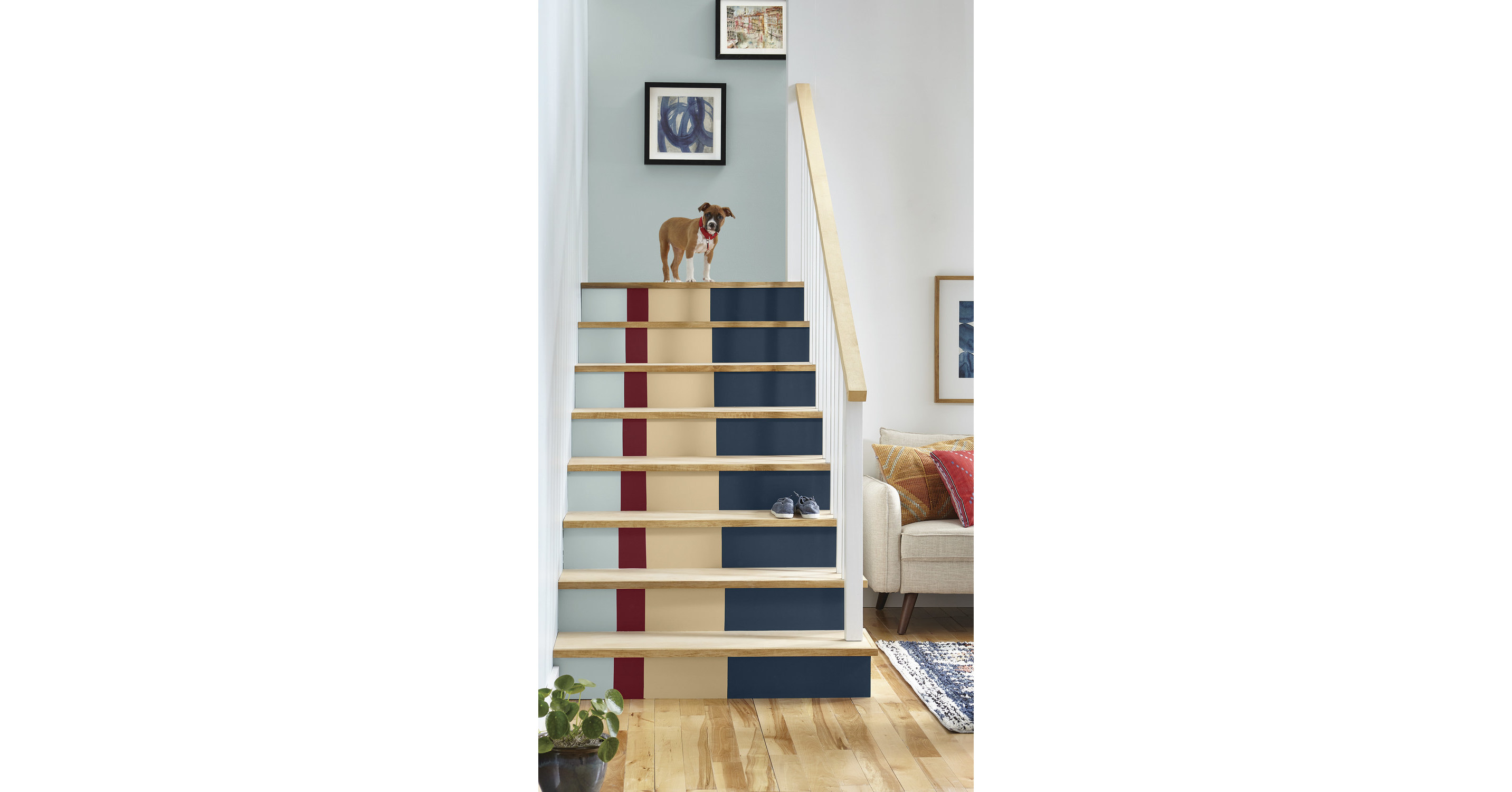 Next post Discover Nature-Inspired Paint Trends for a Calming Home