Frank Capra’s “It’s a Wonderful Life,” starring Jimmy Stewart and Donna Reed, is such a TV staple this time of year, it feels like just another Christmas decoration. It’s like one of those things that gets put on the wall because it’s Christmastime but then hardly ever noticed again. That would be a shame, however, because there are so many great life lessons in this film. Just ask journalist Bob Welch, the author of “52 Little Lessons From ‘It’s a Wonderful Life.'” For those keeping score at home, that’s one lesson for every week of the year.

For example, Welch points out how much this film teaches us about grace, the idea of unmerited favor. Right at the beginning of the film, the addicted druggist Mr. Gower slaps a young George Bailey on the ear so hard that it starts bleeding. George chooses to forgive him, realizing that Mr. Gower has just received word that his son has died.

There’s also the scene where George and Mary are trying to leave for their honeymoon but witness a run on the Building and Loan. Old man Potter offers 50 cents on the dollar to customers to move their business. Many are tempted to take him up on it, but George pleads with the townspeople to keep their money at the Bailey Building and Loan. Welch notes, “George suggests that one reason to do so is that the Baileys believe in grace and Potter doesn’t.”

“Here, Ed,” George says to one of his neighbors. “You remember last year when things weren’t going so well, and you couldn’t make your payments? You didn’t lose your house, did you? Do you think Potter would have let you keep it?”

Of course not. Old man Potter didn’t do “grace.”

And remember the missing $8,000, lost by Uncle Billy on Christmas Eve. While George grabs Uncle Billy and shouts at him, in the end, he ultimately extends grace as well. In fact, forced to ask Mr. Potter for help, George takes the blame, saying that he is the one who misplaced the money.

George’s wife, Mary Bailey, especially excels at the grace business. When George comes home from work on Christmas Eve, yells at his wife and kids, insults Zuzu’s teacher over the phone and trashes the living room, Mary has every right to be furious. Instead, she forgives George, tells the children to pray for daddy and then goes around town asking people for help in replacing that $8,000.

Grace, Welch reminds us, “is the foundation of the Christian faith. Jesus’ granting us grace by forgiving our sins flies in the face of virtually every other religion, which operate on a you-get-what-you-deserve basis. But Jesus says, in essence, you don’t get what you deserve. You get what you don’t deserve.”

There are other life lessons in the film that Welch points out in his book as well. For example, to count our blessings. Or that richness is not about money but about the people in our lives. And that we can indeed make a difference because, as the angel Clarence reminds George, each person’s life touches so many others.

“52 Little Lessons From ‘It’s a Wonderful Life'” is a great gift for the family, to be read together as a family. And, of course, don’t forget to sit down together and watch Frank Capra’s great classic film.

A version of this commentary first aired on BreakPoint in December 2012.

From BreakPoint, Dec. 21, 2020; reprinted by permission of the Colson Center, www.breakpoint.org. 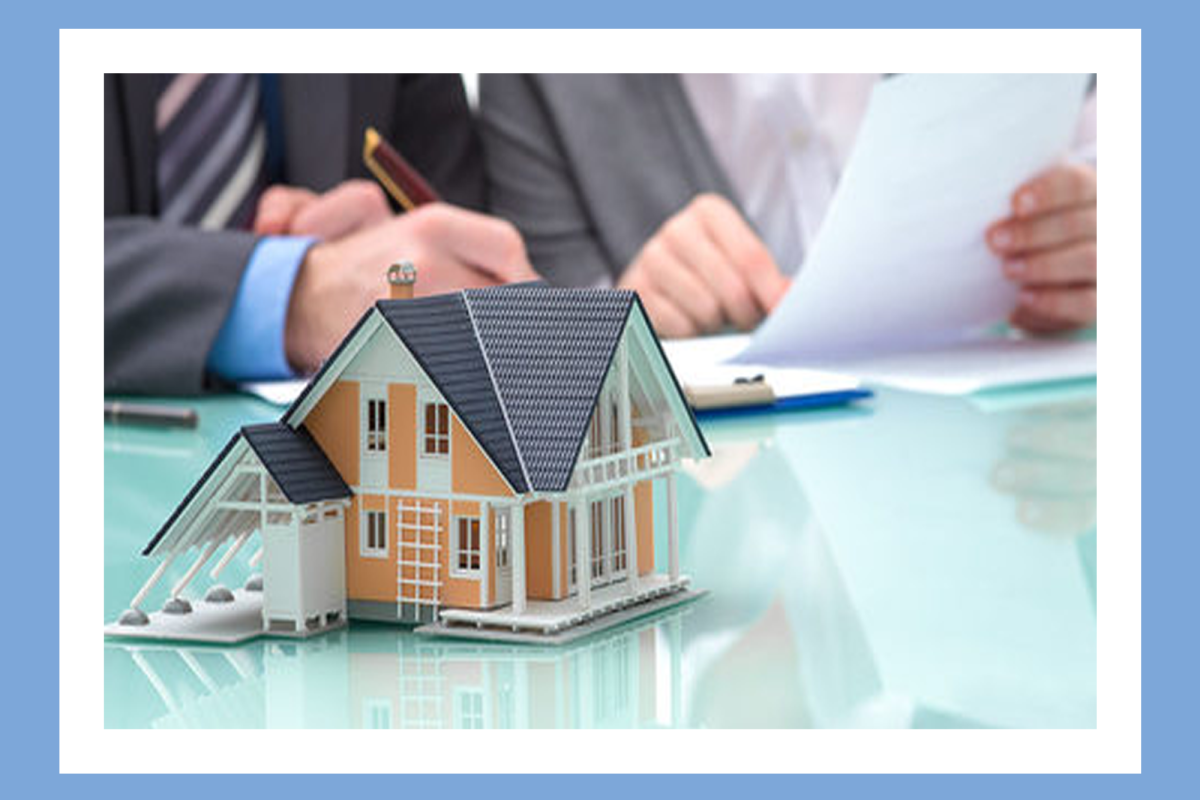