South Florida commercial real estate developer James Batmasian was among the 26 people who received a pardon from President Donald Trump on Wednesday.

The Boca Raton real estate mogul served eight months in federal prison in 2008 for not paying the IRS about $250,000 in payroll taxes tied to his real estate business Investments Limited.

In a statement, the White House cited Batmasian’s charitable work. It also mentioned that the developer recorded all of its payments and “made no attempt to hide them when confronted by the IRS.” He also fully repaid the IRS the money he owed, according to the White House.

“I am so grateful for President Trump’s benevolence, as are all the members of my family,” Batmasian said in a statement.

Trump also pardoned former Palm Beach County commissioner Mary McCarty who served 21 months in prison for honest services fraud. McCarty was found guilty in 2009 of using her position as a commissioner to direct money into her husband’s bond underwriting business without disclosing it to the public.

Batmasian is no stranger to controversy.

He and his wife Marta were allegedly connected to Boca Raton Mayor Susan Haynie, who is now facing charges of perjury, official misconduct and misuse of public office, among other charges. Prosecutors allege that Haynie failed to disclose her financial ties to the Batmasians, while voting on their projects. Haynie is awaiting trial.

Investments Limited owns and manages about 3,800 apartments and over 3 million square feet of commercial properties in South Florida and around Boston, according to its website. It is among the largest and most active real estate firms in Boca Raton.

The pardon could have large implications on Batmasian’s real estate firm. In particular, it could make it easier for the developer to get financing from a bank.

On Wednesday, Trump also pardoned Kushner Companies boss Charles Kushner who spent over a year in prison on charges including falsifying tax returns, making illegal campaign donations and retaliating against a witness. Kushner’s conviction had been a complicating factor in the company’s ability to get loans, according to David Enrich, a New York Times journalist who authored a book about one of the firm’s biggest lenders, Deutsche Bank.

Others on the list of the 26 pardons issued by Trump Wednesday were Roger Stone, a long time informal adviser to the president, and Paul Manafort, his 2016 campaign chairman.

Previous post The Inside Outside Guys: Planning a kitchen 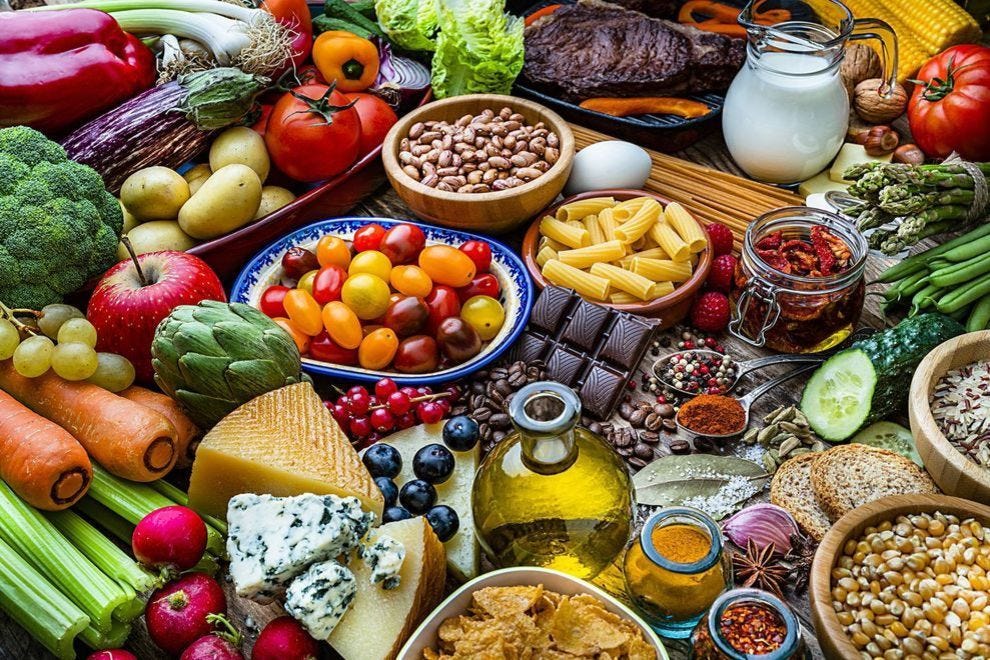