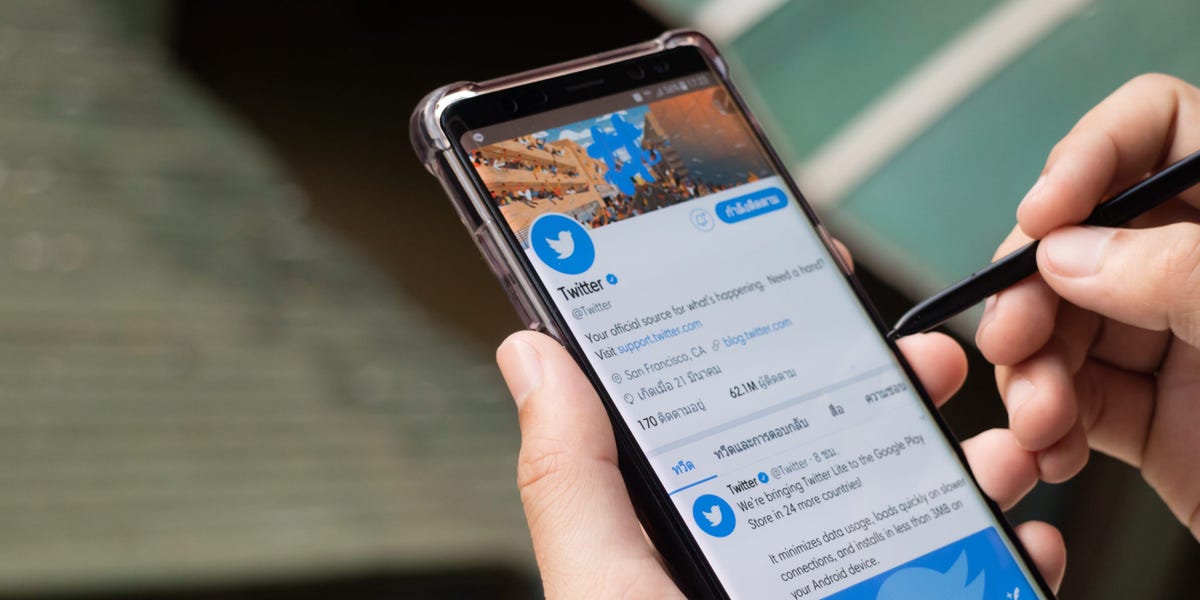 Twitter verification is a status symbol in its own right, and one that inevitably engenders strong reactions: envy, disdain, or desperation to name a few.

So San Francisco-based artist Danielle Baskin posed a question about extending the principle to real estate. Would people want to do business with a company that promised to plaster the app’s signature blue checks on the front of their homes?

It turns out that the answer is yes. Baskin told SFGate that she received 495 responses on her real website for the fake enterprise—bluecheckhomes.com—that she created and posted on Twitter last Saturday.

The tweet and photoshopped picture of the crest garnered over 20,000 likes and a range of responses from that spanned from total incredulity to complete earnestness.

The website itself is a pastiche of Twitter’s verification process: those vying for a “blue check home” are asked about their status as “thought leader[s]” or other public figures.

Some of the responses were clearly satirical with fake names, she told SFGate, but others were ostensibly interested in the “service” and didn’t seem to mind paying the listed fee of $2,999.99.

The joke originated after Baskin posted a photo of ornamental shields on several Victorian Bay Area houses. Twitter user Adam Scheuring responded “this was the blue check before Twitter.” Baskin, whose website describes her work as making “viral art, companies, and delightfully weird events,” took the joke a step further and created the website.

Soon after, Baskin found herself having to disclaim that the project was somewhere “between real and fake”—the website existed, but the service was a joke.

If you’re eager to verify which houses are owned by celebrities or other public figures, Zillow does offer users the ability to search for “celebrity-owned” homes. But while Zillow has “Verified Source” listings that come from established property managers, the process is a far cry from the physical blue check banner that Baskin proposed.

The sculptor added in a Tweet and statement posted on the website what is probably the most salient moral of this story: “if you thought this was a full-fledged service, please investigate the things you read on the internet!”

However, Baskin did tell SFGate that she plans to do a mock interview process for at least one applicant.

And, since she’s a sculptor, she’ll even craft a plaster blue check for the “verified” homeowner in question. 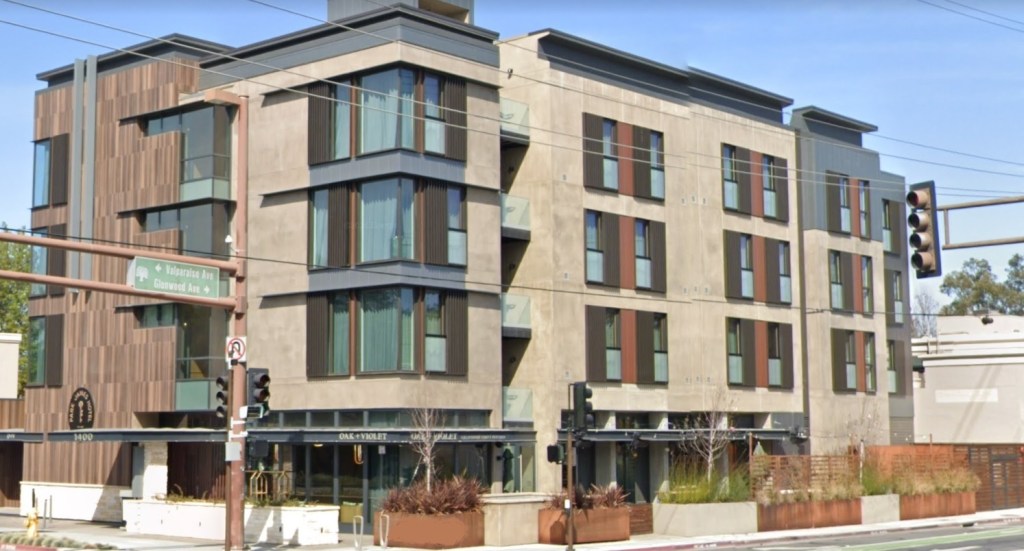