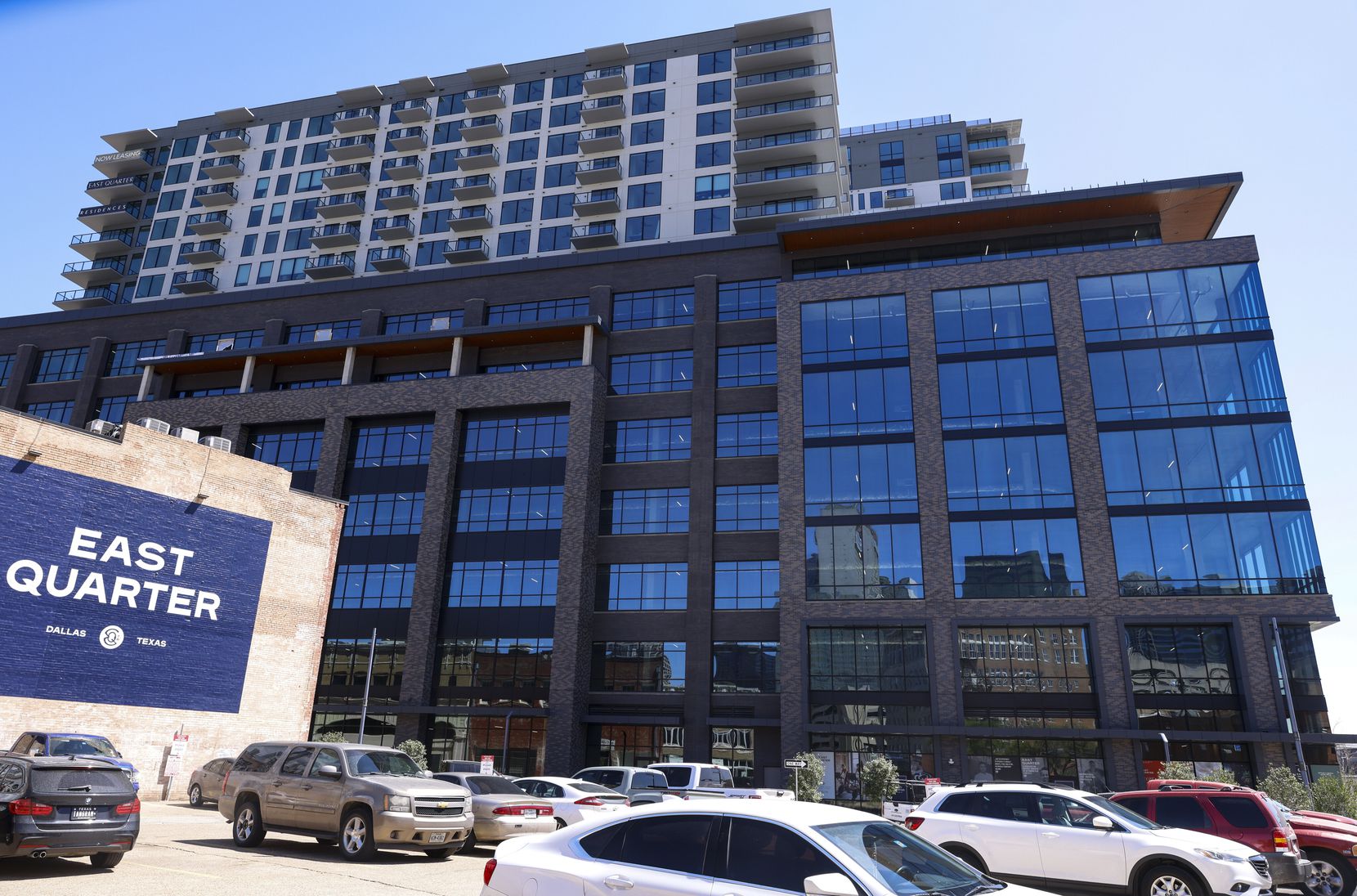 An arm of one of the country’s largest real estate investors is planning a new operation in Dallas.

Chicago-based Revantage is a global service provider for Blackstone, one of the world’s largest real estate private equity investment managers.

Revantage plans to open a new “Dallas corporate office” that will employ a minimum of 160 workers, according to information supplied to the Dallas City Council’s economic development committee.

The council will vote this week to provide up to $1 million in economic incentives to Revantage.

Revantage would have to sign a lease for at least 50,000 square feet of space in Dallas’ central business district by April 28, 2023, according to the council resolution. “The average annual salary for the employees who fill full-time jobs at the Dallas Corporate Office shall be $120,000.”

Revantage is looking at multiple office locations, including space in the new Quad and 23Springs buildings in Uptown, the East Quarter development downtown, Victory Park and the Epic development in Deep Ellum.

The city is considering a mix of grants to help fund the new office.

Along with its headquarters in Chicago, Revantage has offices in Europe and Singapore.

The company provides services such as valuations, management, accounting, insurance, tax consulting and human resources for Blackstone’s real estate, which includes logistics, rental housing, office, hospitality and retail properties in North America, Europe and Asia. Blackstone and its companies own millions of square feet of real estate in North Texas.

“Revantage supports thousands of assets and billions in total enterprise value for Blackstone real estate portfolio companies and our partners,” according to the company’s own description.

And New York-based Goldman Sachs plans to locate 5,000 workers in a new office to be built just north of downtown. 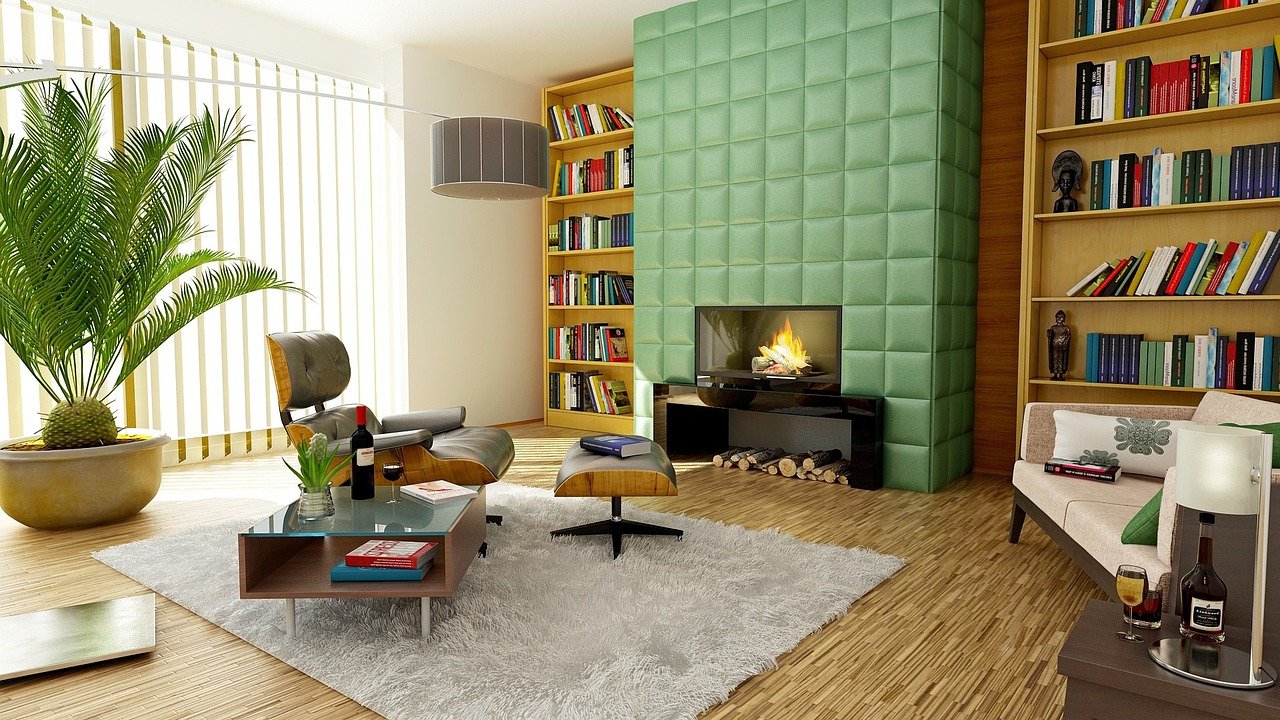 Next post What does your home say about you? This designer explains, and offers some pointers on building your look | Entertainment/Life