SAN JOSE — The principal owner of Basis Independent School Silicon Valley has bought the property where the school now operates in a deal that ensures the educational complex will continue to operate at that site for many years to come.

Spring Education Group, acting through an affiliate, has bought a site at 1290 Parkmoor Ave. near downtown San Jose where one of its subsidiaries, Basis Independent Silicon Valley, operates a school.

Spring Education paid $77.7 million for the property, according to public property records.

The seller was an affiliate of ERP Properties, a Kansas City-based real estate investment trust.

“This was a way to create a new long-term school-friendly finance agreement for the property,” Powell said.

The deal means that the education company that owns Basis Independent Silicon Valley also becomes the landlord for the school, which has garnered a reputation as an education center that has parlayed a new academic model into a successful facility.

“There will be zero change in the operation,” Powell said.

At the time the school opened in 2014, Basis Independent officials stated the tuition was around $22,500 a year, according to school officials.

“Basis public charter schools are modeled on rigorous international standards,” Amanda Ripley, author of a 2013 book “The Smartest Kids in the World,” stated in her book.

That approach has paid off, according to Ripley’s assessment.

“The average Basis student not only outperformed the typical American student by nearly three years in reading and science and by four years in math, but outscored the average student in Finland, Korea, and Poland as well,” Ripley wrote in the book.

Students with Basis Independent also fared well when compared with the very best students in the world, according to Ripley.

“The Basis kid did better even than the average student from Shanghai, China, the region that ranks No. 1 in the world,” Ripley stated.

Basis Independent Silicon Valley is operating in an office building once occupied by tech titan IBM. The building was extensively revamped to prepare it as a school campus.

“There are long-term agreements and long-term leases to ensure the school will stay here,” Powell said. 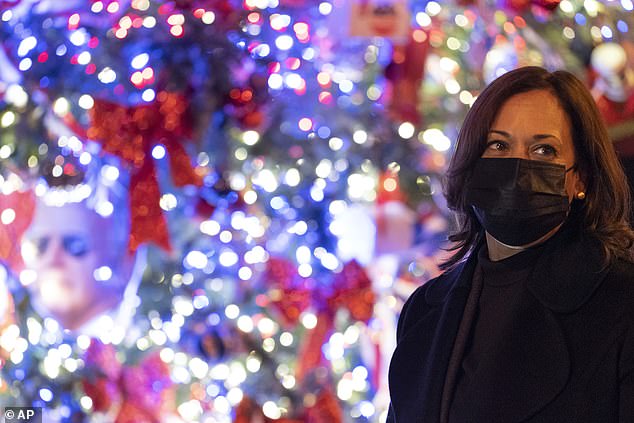 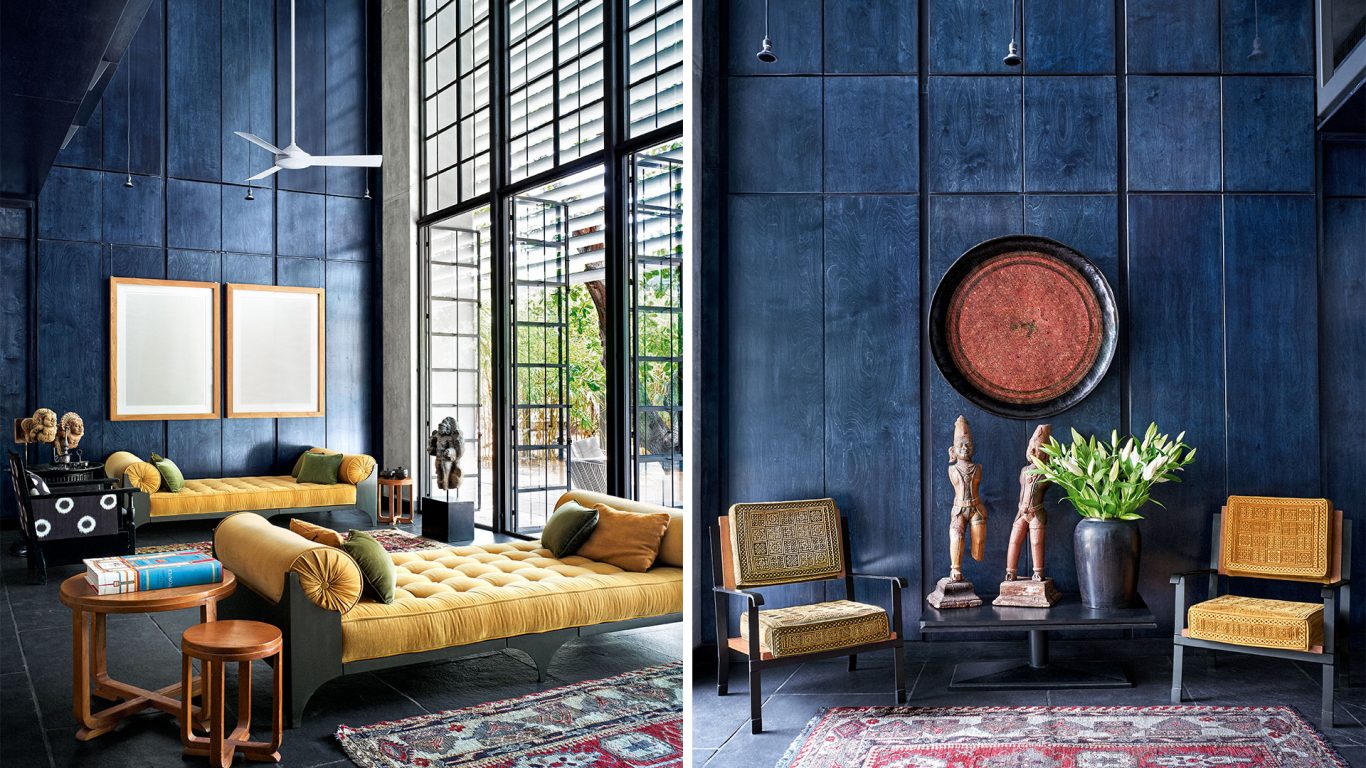 Next post 4 Chennai homes that celebrate art, craftsmanship and colours

Are we facing an “apocalypse” in commercial real estate? Some analysts think so. getty Dire warnings about commercial real estate appear almost daily these days. While office markets are stressed due to increased working from home, some real estate professionals see an increasingly bifurcated market, divided “into haves and have-nots.” Investors, renters, and cities—especially those […]

Speak to people working in the metaverse and one descriptor follows it around: "It's like the Wild West." Make of...

Year-to-date statewide high-end sales in Hawaii are outpacing 2021 in both number of transactions ... [+] and total dollar value,...

“There may have been two or three [allegations] that I wasn’t aware of, but the rest I was,” he told...

A new office tower on the rise in Uptown has its first tenant, a firm already very familiar with the...