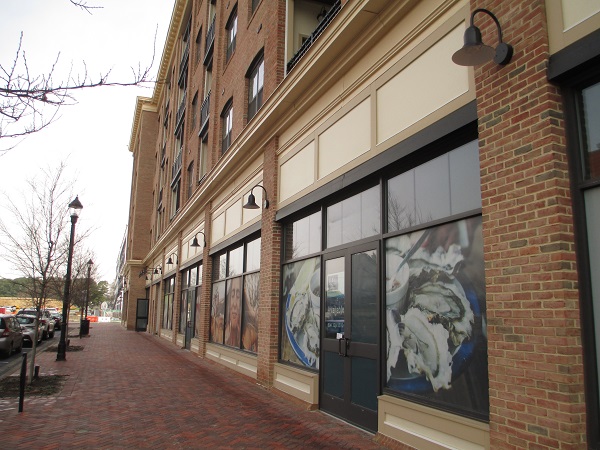 A fast-growing and established player in the D.C.-area real estate scene is planting its flag in the Richmond market.

Chantilly-based Samson Properties is opening an office at Libbie Mill-Midtown, where the 35-year-old firm has signed a 10-year lease for a storefront in the mixed-use development’s Penstock Quarter building.

The company and its title-settlement arm, Cardinal Title Group, are taking two suites totaling 7,600 square feet on the building’s west side. As that space is built out, a temporary office will be located at suite 165, a smaller space between Solidcore and Capital Eye Care on the building’s south side.

The temporary office is set to open in about a month, while the long-term space is scheduled for completion in six months, CEO Donny Samson said.

The Libbie Mill location will be the company’s 32nd office, extending a footprint that’s primarily clustered in Northern Virginia, D.C. and Maryland. Its closest office to Richmond is in Fredericksburg. 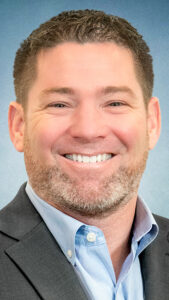 The company has been on a growth streak over the course of the pandemic, adding 11 offices and 1,200 agents over the past year, Samson said. Its agent count now exceeds 4,000, with a support staff of about 75. It’s set to open its next office in Winchester next month.

“We’ve probably tripled in size in the last three years,” Samson said. “We’re growing quite a bit, and we’ve just been progressing down farther south. It was just a matter of time until we got moving to Richmond.”

Samson said the firm has about 20 agents active in the Richmond market who could be based out of the office, which he expects to grow over time. The office will be led by manager Lindsay Walker, who’s relocating from the company’s Stafford office.

The company handles both residential and commercial sales and leases, as well as investment properties, short sales, foreclosures and bank-owned properties. It also has a high-end home sales division, according to its website.

Owned by Donny’s father, broker Danny Samson, the company dates back to 1986. In 2019, it was named by the Washington Business Journal as the third-largest residential real estate brokerage in the greater D.C. area, with $3.15 billion in metro-area sales volume the previous year.

This month, industry site Real Trends ranked the company 46th in the country in its annual list of the largest real estate brokerages according to closed transaction volume. Samson’s 2020 sales volume based on about 12,300 transactions exceeded $5.61 billion, according to the site.

Samson agents receive 100 percent of their commission on a sale, meaning no percentage goes to the brokerage. The commission model involves a transaction fee that can be waived when agents reach a certain level of sales volume, Samson said.

He said the brokerage is able to afford the commission model through its ownership of the title company, which agents can use and in turn generates income for both companies. 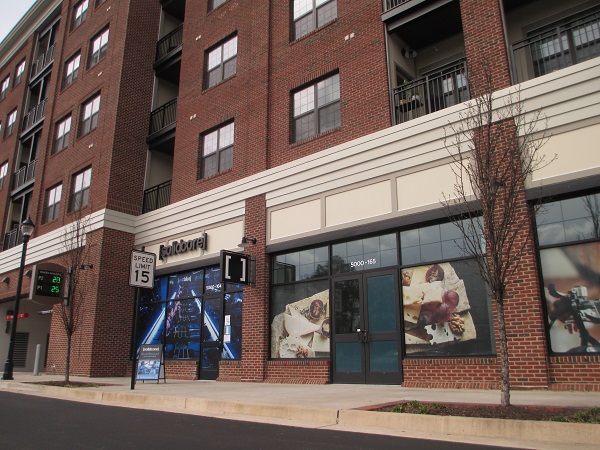 A temporary office for Samson Properties will open in about a month next to Solidcore.

Samson said he selected Libbie Mill for its location and visibility, access to the interstate, and its walkability and amenities for employees and recruits.

“It seemed like a great up-and-coming location, very clean, very modern, lots of great amenities around,” he said. “We thought it would be a great place to drop in and announce our presence in Richmond.”

In their long-term space, Samson Properties and Cardinal Title will be neighbors with Burn Boot Camp and Stables Market, which is building out its space on Penstock’s northwest corner.

Elsewhere at Libbie Mill, recent retail additions have included Starbucks and 9Round in a strip at the corner of Staples Mill and Bethlehem roads, where tax service Block Advisors also has a space. 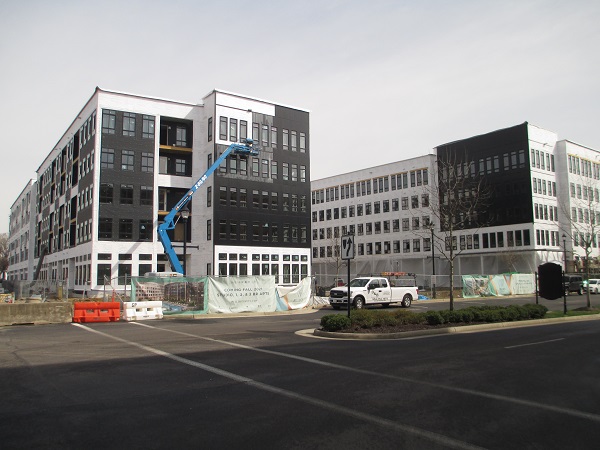 The most visible addition at Libbie Mill of late is its next apartment building, Wellsmith Apartments, which is taking shape. Totaling 349 units, the building is slated for completion by the end of this year.

Billionaire Jeff Greene says this housing boom is in a bubble, too