SAN JOSE — A big hotel and several hundred homes would sprout on Stevens Creek Boulevard in San Jose under a fresh set of proposals being floated by a major developer.

Stevens Creek Promenade, slated to be developed at 4300 Stevens Boulevard, will focus on a new hotel and residential complex, along with ground-floor retail. The new proposal has removed prior plans for an office campus on the site.

The development would dramatically reshape that section of San Jose, which currently is dominated by a string of automobile dealerships that dot Stevens Creek Boulevard between Saratoga Avenue and Lawrence Expressway.

The new proposal for Stevens Creek Promenade consists of 637 residential units in multiple buildings and a five-story hotel with 250 rooms, as well as shops and restaurants, a proposal on file with San Jose city planners shows.

The development plans have emerged after a property purchase in July whereby real estate firms Miramar Capital Group and Machine Investment paid $54.5 million for the property, according to Santa Clara County property records.

The 250-room hotel would include 141 rooms with limited services and 109 extended-stay rooms.

The ground floor of the hotel would include 6,200 square feet of commercial space. In a hotel, this type of space typically consists of a mix of shops and restaurants.

“A publicly accessible pedestrian promenade” will also be part of the proposed project, city documents show. 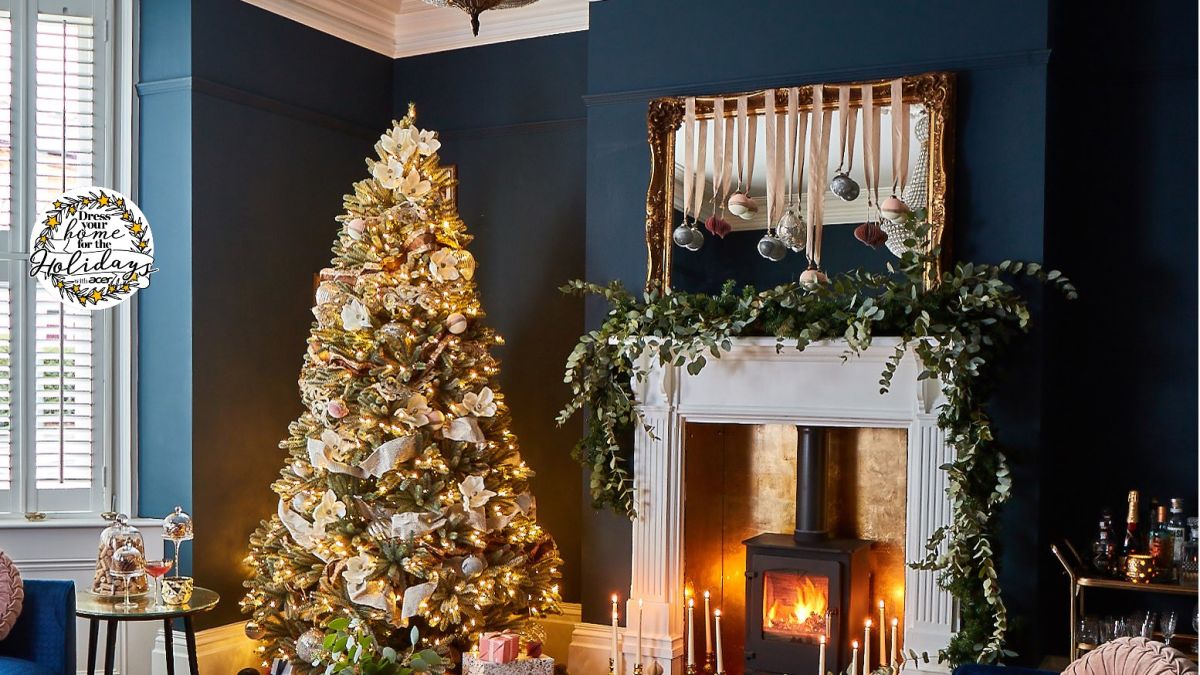 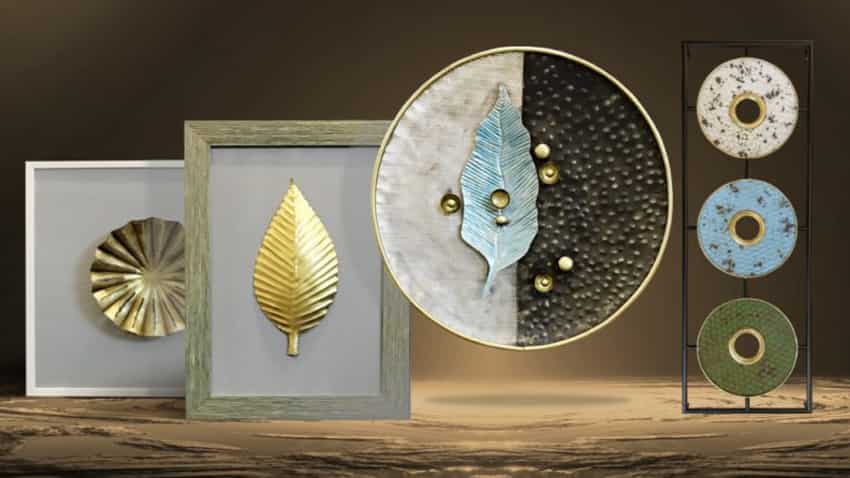 Next post Home decoration ideas, tips and tricks! Leave the old in the past year, enter the New Year 2021 with new decor – TRY THIS