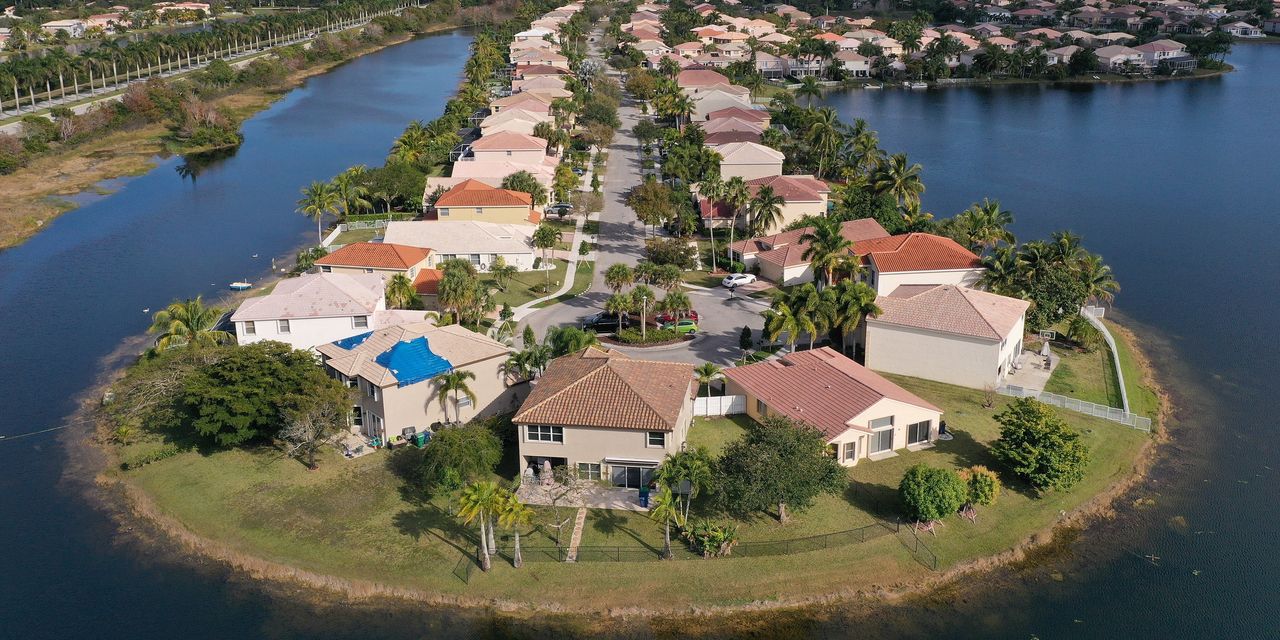 President Biden’s new economic plan would eliminate a tax break for many real-estate owners that has enabled them to defer paying capital gains on property sales.

Closing that tax loophole, which has existed since 1921, is part of his $1.9 trillion spending package for new social programs. The current law allows investors to defer paying tax on real-estate gains if they reinvest the proceeds in other properties within six months of the sale.

The deals are known as 1031 exchanges, named for the section in the U.S. tax code. The Biden proposal would abolish 1031 exchanges on real-estate profits of more than $500,000.

In theory, capital-gains tax from these deals eventually gets paid. But on the advice of estate planners, many real-estate investors continue to buy and sell properties this way until they die, passing the capital gains on to their heirs tax-free at death. Mr. Biden seeks to close the death loophole, too, by taxing capital gains on inherited assets.

A U.S. congressional tax committee estimated that the 1031 tax break would save property investors more than $41 billion between 2020 and 2024.

In the plan released by the White House on Wednesday, the Biden administration argued the real-estate loophole is one of many on the books that disproportionately allow the very wealthy to avoid taxation. “Without these changes, billions in capital income would continue to escape taxation entirely,” the administration said.

Mr. Biden’s proposal would also raise the top rate paid on capital gains and dividends to 39.6% from 20%, and it would increase taxes that hedge funds pay on carried interest.

Real-estate investors say that the 1031 tax treatment encourages businesses to expand, creating jobs and pumping more money into the economy, especially during times of lower overall economic activity, such as recessions.

Most 1031 deals are done by individuals, rather than by corporations, according to a report from the Congressional Joint Committee on Taxation. They have been popular with wealthy investors who have pooled money to buy small apartment buildings, motels or other types of less expensive commercial real estate.

They are also favored by privately held commercial real-estate firms. Publicly traded real-estate investment trusts, or REITs, have less need for the exchanges because they enjoy other tax benefits.

Dozens of organizations have registered to lobby the federal government against repealing 1031 exchanges, according to Senate lobbying disclosures, including the American Farm Bureau Federation, the National Association of Realtors and the Asian American Hotel Owners Association.

Sandy Sigal, a Southern California-based owner of shopping malls, oversees a $2 billion real-estate portfolio. Over the course of his 35-year career, he said he has completed about 50 exchanges, which have given him more cash on hand to grow his business.

He sold a shopping center in Baldwin Park, Calif., last year, then reinvested the proceeds by buying and redeveloping another shopping center. He said that during difficult times like the pandemic these tax exchanges helped him generate more business and hire more workers than he would have otherwise.

An entire cottage industry of brokers and advisers also exists to facilitate these niche transactions, who would also be threatened by a change in the law. The obscure line in the tax code even has its own lobbying group, the Federation of Exchange Accommodators.

“Section 1031 encourages real-estate transactional activity, and in doing so, is a powerful stimulator of the U.S. economy,” said

a co-chair of the group, which opposes the Biden proposal.

The tax treatment also applies to residential sales, enabling home sellers to defer capital gains by reinvesting sales proceeds in a home other than their primary residence. The Biden proposal would continue to allow 1031 exchanges of less than $500,000, meaning many homeowners and smaller investors could still take advantage.

Originally, the exchanges applied to other forms of personal property, such as artwork or machinery. Those property types were eliminated by Congress and President Trump in 2017, in an effort to offset the other large tax cuts they enacted. Real-estate exchanges were preserved.

Write to Will Parker at [email protected]