Dogwood, such as this pink flowering variety, performs best in a reasonably moist, well-drained soil. 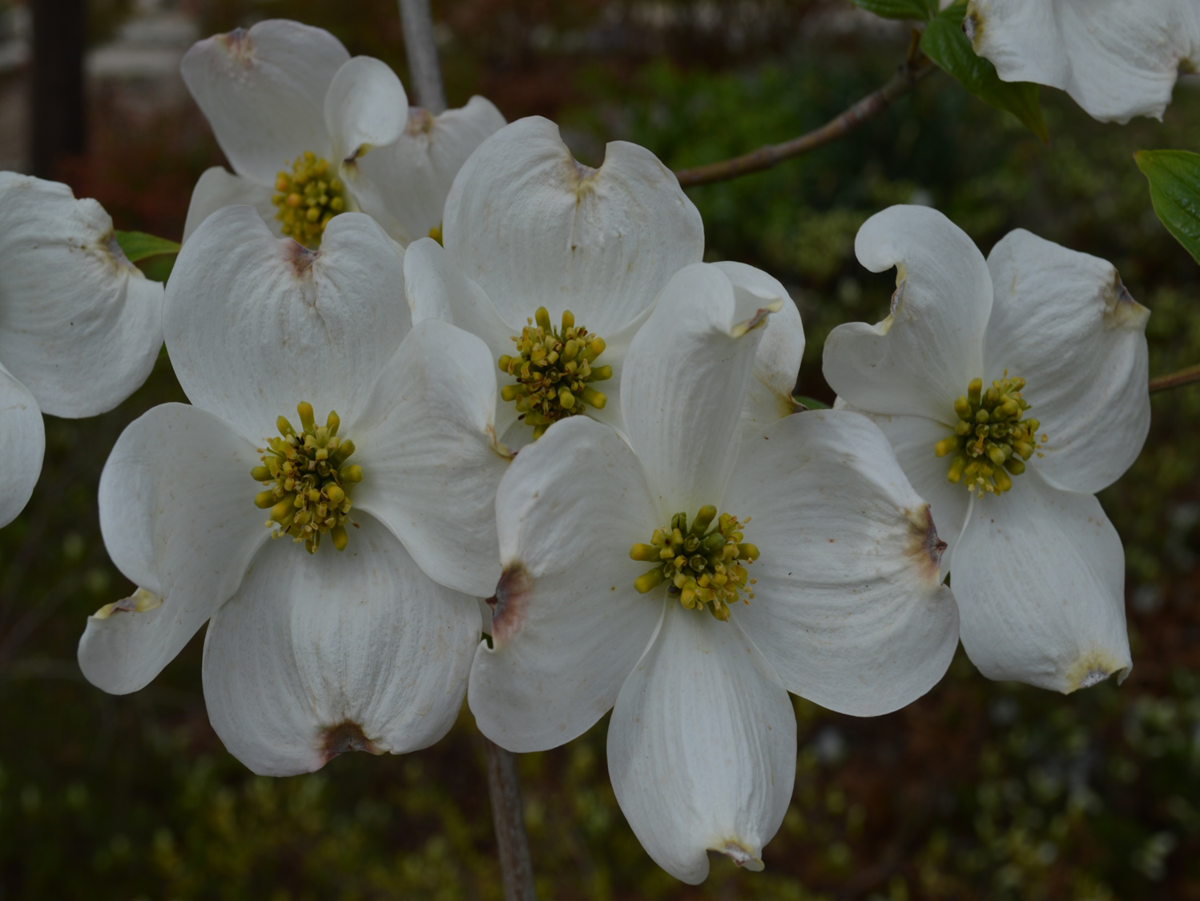 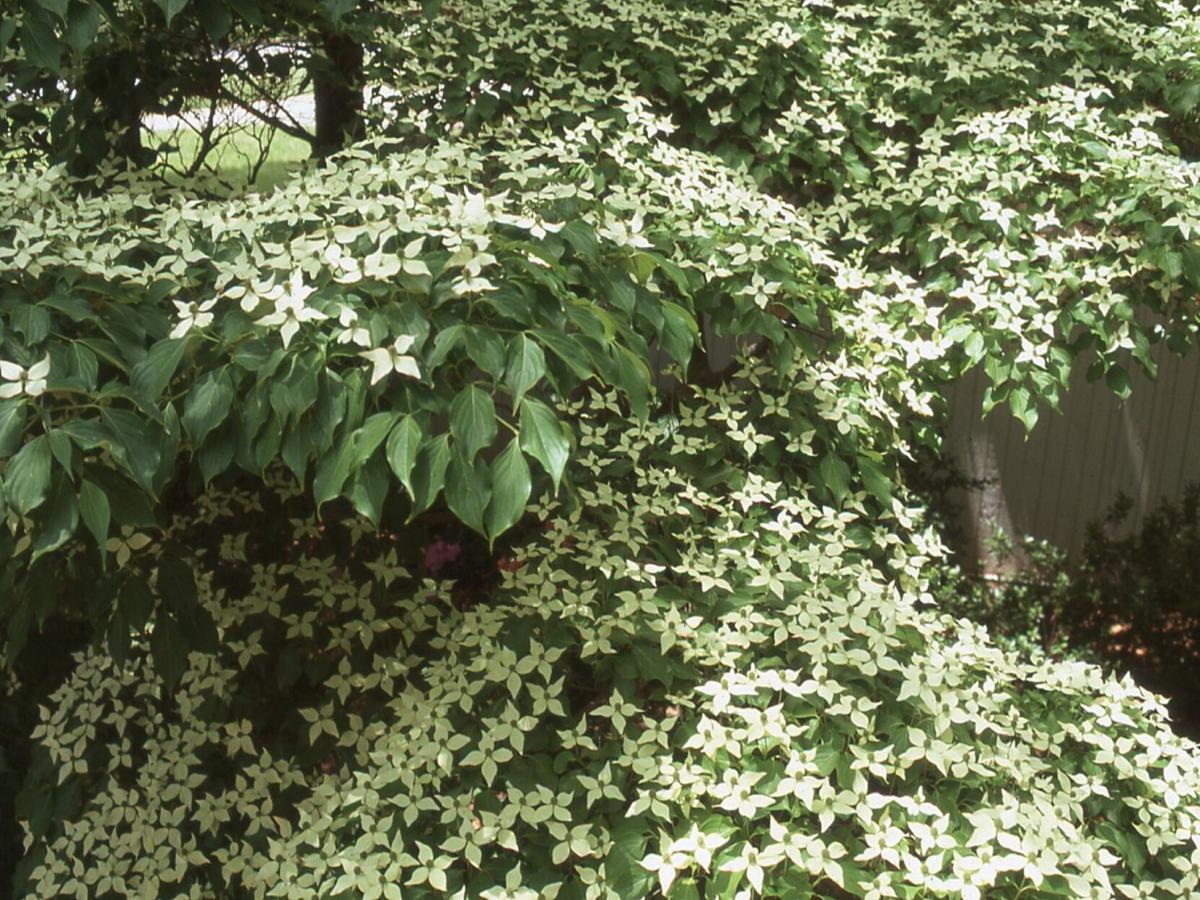 Kousa dogwood, a native of Japan, Korea and China, is rapidly gaining popularity among savvy gardeners.

While I was guiding a group of first- and second-graders through a public garden, a little girl in the back of the pack began to frantically wave her hands in the air. “Hey mister,” she loudly shouted, “why do dogs like dogwoods?”

How cute, I thought. She has a riddle for me. Playing along, I responded, “I don’t know, sweetheart. Why do dogs like dogwood trees?” She shrugged her tiny shoulders and replied, “I don’t know. I asked you first.” It turned out that the inquisitive child actually wanted to know the connection between dogs and the popular spring flowering tree.

Frankly, I was embarrassed. Despite having spent countless years teaching garden horticulture and design, I had no idea how dogwood got its name. After several awkward moments I shrugged and sheepishly confessed my ignorance regarding the matter.

Her response was priceless. “Well,” she said with a sigh, “you’ll do better next time.” And she was right. Following a brief Google search, I now know exactly how dogwood came by that name.

During Colonial times, dogwood bark was commonly used as a mange treatment for dogs. The bark was boiled, and the dog was washed in the resulting liquid. It’s less clear if the treatment worked.

Dogwood, aka the “Prince of Spring,” has long been the best-selling spring flowering tree. Most of the dogwoods sold are hybrid varieties (cultivars) of our native American dogwood, Cornus florida.