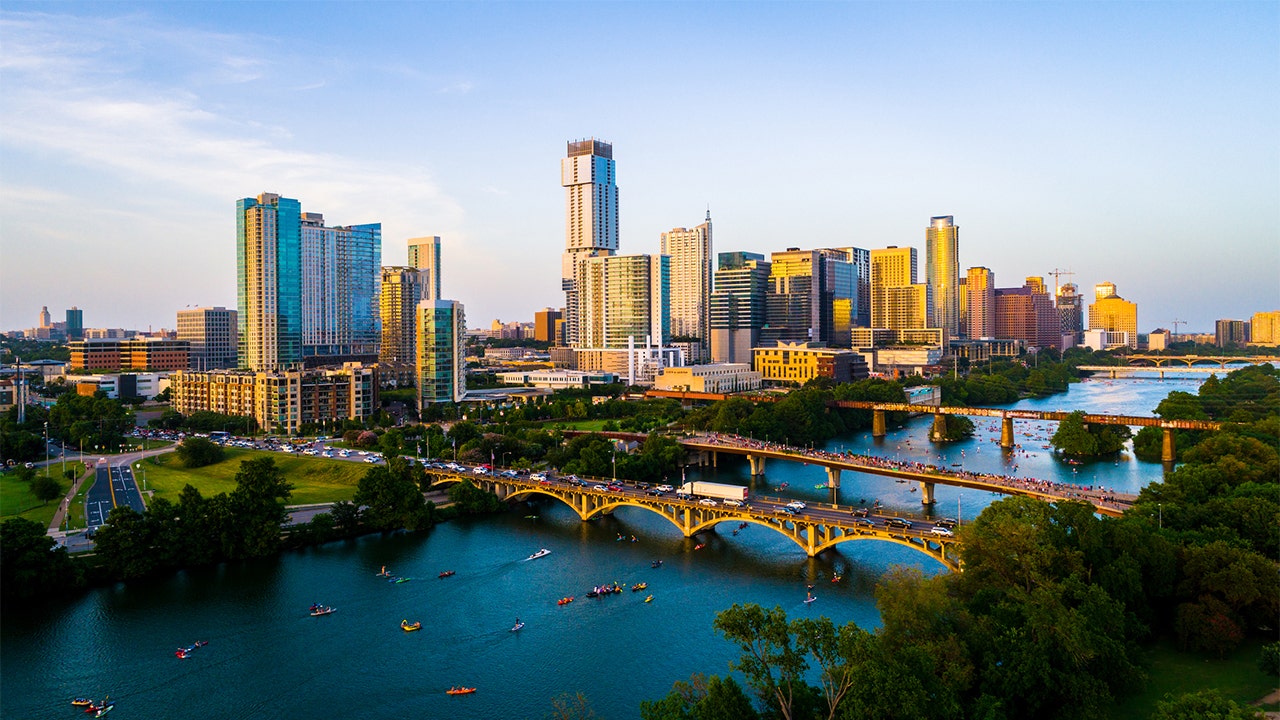 The housing market is heating up in Sun Belt cities.

Austin is slated to be the country’s hottest housing market in 2021, joining a slew of cities like Nashville, Tampa and Denver that are likely to see spikes in home value growth, a new report by real estate marketplace Zillow suggests.

Austin is slated to be the nation’s hottest housing market of the year, a new report suggests.   (iStock)

“The pandemic has not upended the housing market so much as accelerated trends we saw coming into 2020,” Zillow senior economist Jeff Tucker said in a statement.

“These Sun Belt destinations are migration magnets thanks to relatively affordable, family-sized homes, booming economies and sunny weather. Record-low mortgage rates and the increased demand for living space, coupled with a surge of millennials buying their first homes, will keep the pressure on home prices there for the foreseeable future.”

“During the pandemic, I think a lot of people spending a big portion of their paycheck on rent or mortgage in cities like New York and San Francisco started working from home and suddenly had options. Their dollar goes a lot further in the South, the climate is better, and Austin has a lot to offer – from the food scene to outdoor activities and live music,” said Thomas Brown, a Zillow premier agent in Austin and CEO of The Agency Texas. “Those factors are going to continue drawing people into the Austin market in 2021.”

HOME PRICES SURGE BY MOST IN OVER 6 YEARS 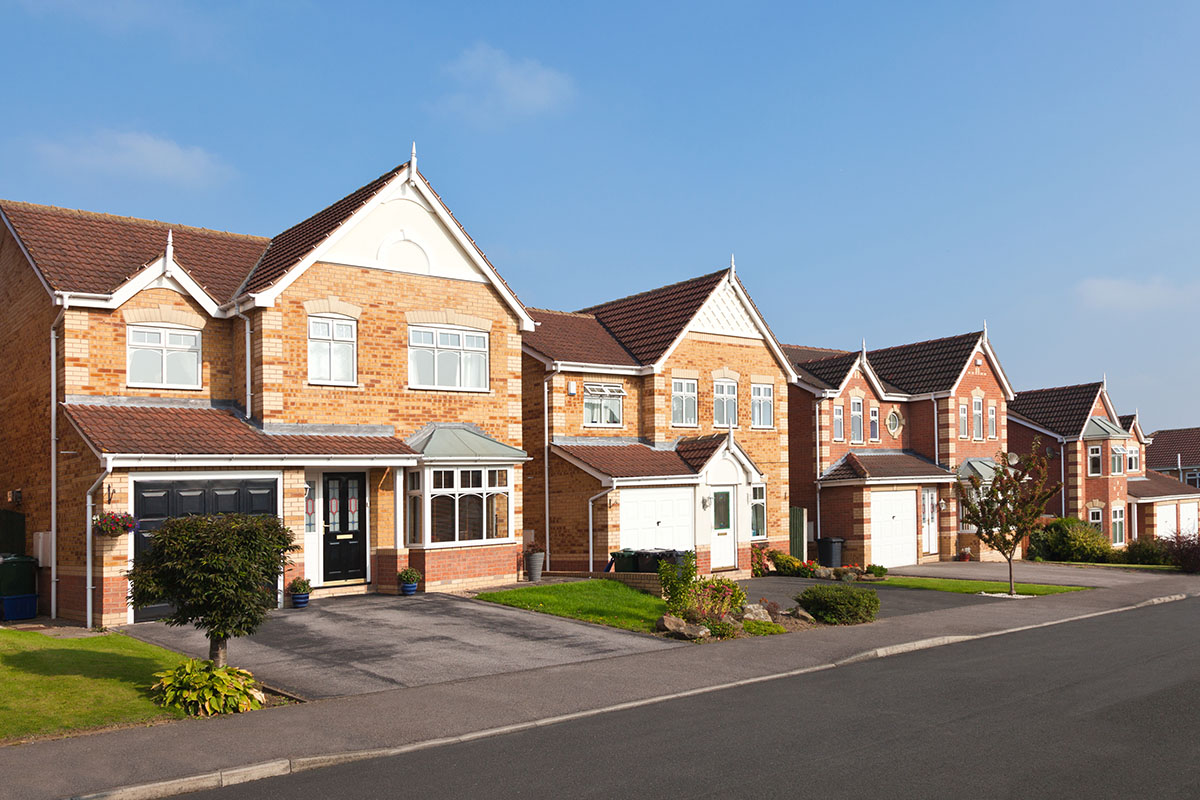 Previous post Jump into the real estate game in 2021. 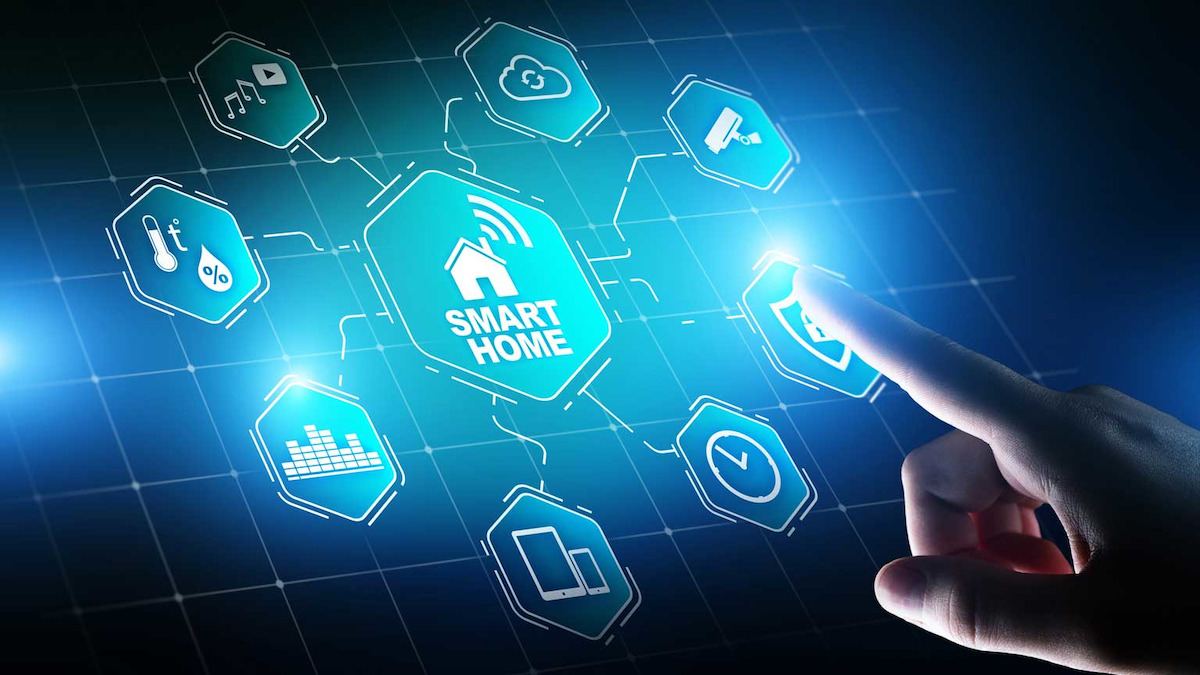 Next post Can CHIP Make the Seamless Smart Home Real?