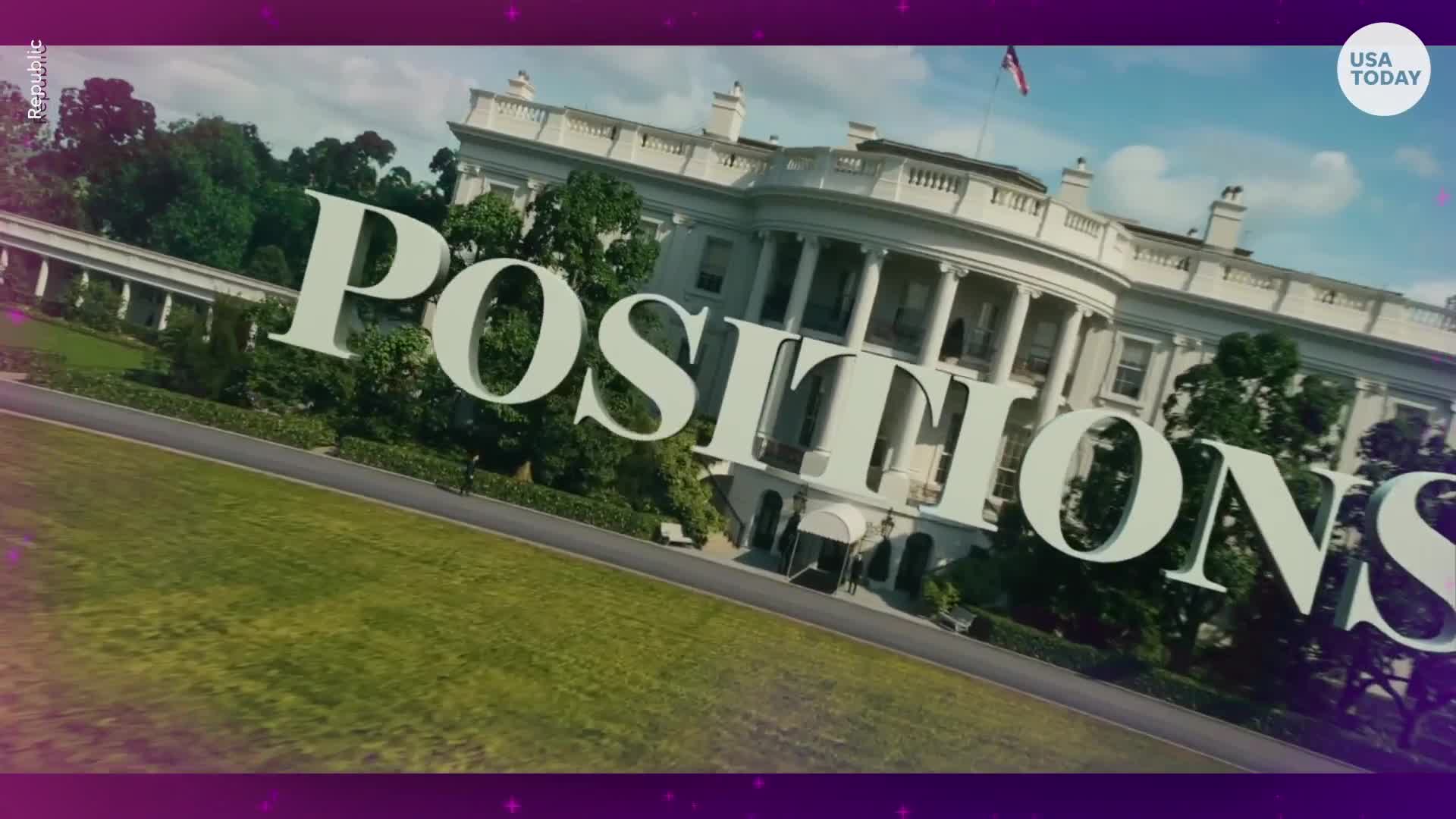 Ariana Grande is shifting gears from seven rings to just one.

The “Thank U, Next” singer, 27, debuted a huge ring Sunday on Instagram, showing off a diamond and pearl ring on her left ring finger while cozying up to her new fiancé, real estate agent Dalton Gomez.

“forever n then some,” Grande captioned the post. USA TODAY has reached out to Grande’s reps for further comment.

Music executive Scooter Braun, Grande’s manager, extended his congratulations to the couple in the comments.

“Congrats to these two amazing souls,” he wrote. “Ari we love you and could not be happier for you. Dalton you are a lucky man. ❤️”

Hailey Bieber, wife to singer Justin Bieber who is also represented by Braun, wrote that she was “so happy for you guys!!”

Reports first emerged of Grande and Gomez’s relationship in March, though neither has publicly confirmed their relationship aside from occasional photos together on social media.

According to his bio online, Gomez is the sole buyers agent for the luxury real estate firm Aaron Kirman Group in Los Angeles. He also served as the Director of Operations during his first three years with the company.

Grande was previously engaged to “Saturday Night Live” star Pete Davidson after meeting him during her stint on “SNL.” Love blossomed for the pop star and the comedian, and they became engaged just weeks after making their relationship Instagram official. The two called off their engagement in October 2018.

A month later, Grande released “thank u, next.” The opening lines of the song mention Davidson along with her other exes Big Sean, Ricky Alvarez and Mac Miller, who died of a drug overdose in September 2018.

This article originally appeared on USA TODAY: Ariana Grande and Dalton Gomez are engaged: ‘forever n then some’