As was the case with Thanksgiving, Christmas will be different in this year of the virus. If we’re among the lucky ones, however, we have fond memories of past Christmas celebrations and the ability to replicate certain family traditions.

My father wasn’t one to sing carols, buy expensive gifts or put on silly holiday hats. Still, he loved the Christmas season. His primary activity this time of year was quail hunting. I knew Christmas was approaching when Dad would carry a saw along with his 20-gauge Browning shotgun. We hunted in the Ouachita River bottoms east of Arkadelphia and had permission from the farm’s owner to saw down a cedar tree each December and bring it home. My wife now buys our Christmas tree at a garden store. It was grown commercially, likely in a state far away. But an Arkansas cedar still smells like Christmas to me.

Cutting the cedar tree wasn’t the only additional activity on those December bird hunts. We used our shotguns to shoot mistletoe out of oak trees and utilized the saw to remove branches from holly trees if those branches had plenty of red berries on them. All of that was hauled back into town and used to decorate our house. A few days later, a ladder was brought out of the storage room so my father could put colored lights on the big cedar tree in our front yard.

I clearly remember coming home from school one year and being greeted with the disturbing news that one of our beagles had torn up a Frosty the Snowman yard decoration of which I was fond. We always had at least two bird dogs for quail hunting. The beagles, meanwhile, were our house pets. They mainly excelled at getting fat on table scraps and tearing up things.

If it were cold on Christmas morning, my father made sure there were fires burning in both fireplaces. After stoking the fires, he sat in a chair in the living room, smoked a pipe filled with Sir Walter Raleigh tobacco and surveyed the scene–the decorated Arkansas cedar, the mistletoe, the holly branches on the mantel, his children (and later grandchildren) in their pajamas. After opening gifts, breakfast consisted of fried quail, eggs, grits, biscuits and preserves made from the wild blackberries my dad had picked the previous summer.

On Christmas afternoon, Dad sometimes asked: “Want to get out of the house for a couple of hours and get those bird dogs some exercise?” Those were his code words for letting me know he needed a break from the visitors. We crossed the Ouachita River and saw the children in front of country homes playing with their new toys. We slowly made our way east toward Dalark on Arkansas 7 and hunted until dark.

More food was waiting on us when we got back home. The holiday season has always been partially about the food. With additional time on my hands this year, I went crazy ordering food from various catalogs–grapefruit from Florida, oranges from Texas, pecans from Alabama, country ham from Kentucky and Virginia, bacon and sausage from Missouri, and more.

My mother always ordered a fruitcake from the Collin Street Bakery in Corsicana, Texas. Mom died five years ago, but I still order a cake for my family and another one for my sister. Forget the fruitcake jokes you’ve heard. This one is wonderful. The recipe was brought to Texas from Wiesbaden, Germany, by a baker named Gus Weidmann in the 1800s. Weidmann and a business partner, Tom McElwee, built a thriving bakery at Corsicana.

My sister will make me a mincemeat pie. My wife had never heard of such a thing until she met me. She’s from south Texas, and tamales were the food item in her family that told you Christmas was approaching. The first time I asked her to buy a mincemeat pie for the holidays, I was met with a blank stare. By the 20th century, apples, raisins and candied citrus had replaced the actual meat once found in mincemeat pies. It remains popular in Great Britain and former parts of the British Empire such as Australia, New Zealand and Canada.

Though it’s not part of our family’s holiday menu, I never write this Christmas column without also mentioning the Helena oyster loaf. That’s because I was a fan of Richard Allin, the Helena native who wrote columns for the Arkansas Gazette and later the Arkansas Democrat-Gazette. Allin, who died in October 2007 at age 77, extolled the virtues of the oyster loaf in print each December.

Allin’s oyster loaf recipe called for slicing the top from what he described as a “long Pullman loaf” of bread, hollowing it out, brushing it with melted butter, toasting it and then filling it with fried oysters, lemon wedges, olives, ketchup and mustard pickles. The recipe for mustard pickles consists of cucumbers and onion pickled in a mustard sauce along with turmeric and celery seed.

According to Allin, the tradition of the oyster loaf “came up the river from New Orleans. It was known there as the mediatrice, so named because it was frequently brought home by wayward husbands who wanted to make peace with their angry wives. In Helena, it was simply a seasonal food item. Other methods were used to restore family tranquility. By the time the oyster loaf had arrived in Helena from New Orleans, there had been changes in its structure.”

Each family has its Christmas traditions. For me, an Arkansas Christmas is the smell of freshly cut cedar, wet bird dogs and pipe smoke. It’s the taste of fried quail and blackberry preserves. It’s the sound of a 20-gauge Browning bringing mistletoe down from a tree. Merry Christmas, Arkansas. 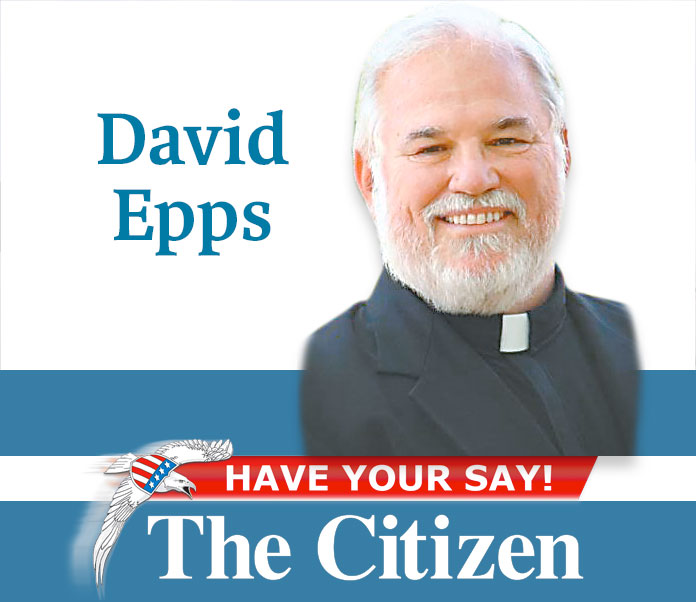 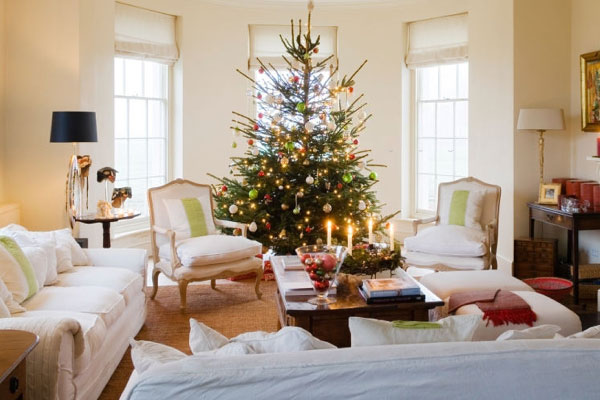 Photo by Deb Gau The extensive Christmas village was an eye-catching part of the holiday decorations at Tanya Hunter and Charlie Aufenthie’s home in Marshall. Hunter said she’s been collecting the miniature buildings for about 12 years. Hunter and Aufenthie’s house in Marshall was one of four stops on the Lyon County […]

The desk centerpiece is vital to placing the scene and producing a fantastic atmosphere at a meal social gathering, but...