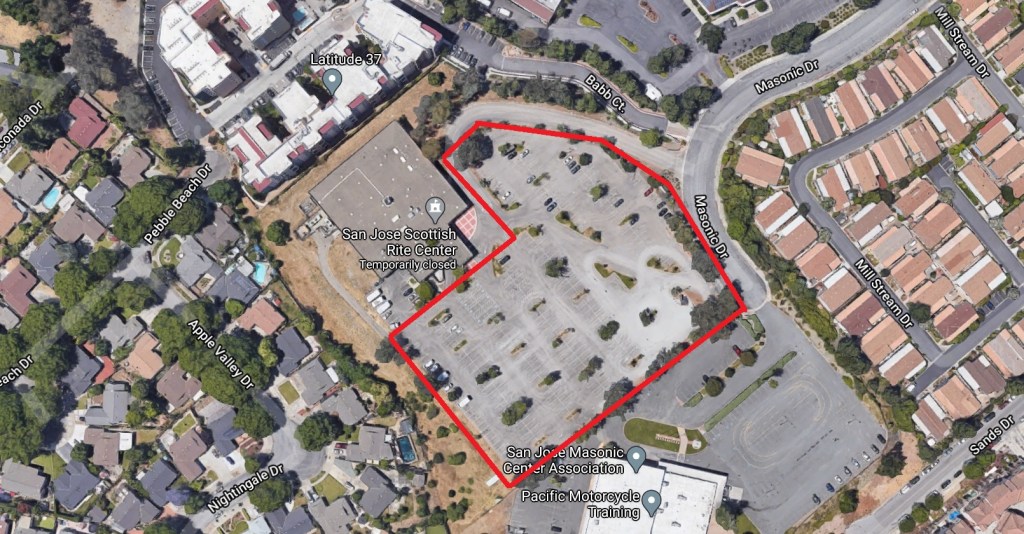 SAN JOSE — A big new residential project that would include affordable homes could sprout near a light rail station and the Scottish Rite Center in San Jose, according to preliminary plans circulating at City Hall.

The proposal is contained in plans a developer has submitted to San Jose city planners, according to documents on file at the city.

“We really feel there is a big need in San Jose for affordable housing,” said David Lewis, the project developer.

Potentially 400 or more residences would be built on a site at 2455 Masonic Drive, which is just south of Curtner Avenue and between State Route 87 and Almaden Expressway.

It isn’t known at this point how many of the units would be set aside as affordable housing.

“They want to keep the Scottish Rite Center and build around it,” Joe Sordi, a San Jose city planner, said in an email he sent to this news organization.

The project site would be about five acres in size, according to city planners.

This development effort is in its earliest stages. The developer needs a rezoning of the project site initially. If that is granted, approval would be needed for a specific development plan on the site.

At present, the developer is attempting to gauge the general views of city officials about a residential project at that site with roughly 400 residences.

With the project site’s location near the Curtner light rail stop, residents would have easy access to rail lines serving downtown San Jose, the tech hubs of Silicon Valley, and future and existing BART stops.

“A lot of people are having to commute to work from outside of Silicon Valley,” Lewis said. “With the light rail access, more people will be able to live and work in San Jose.” 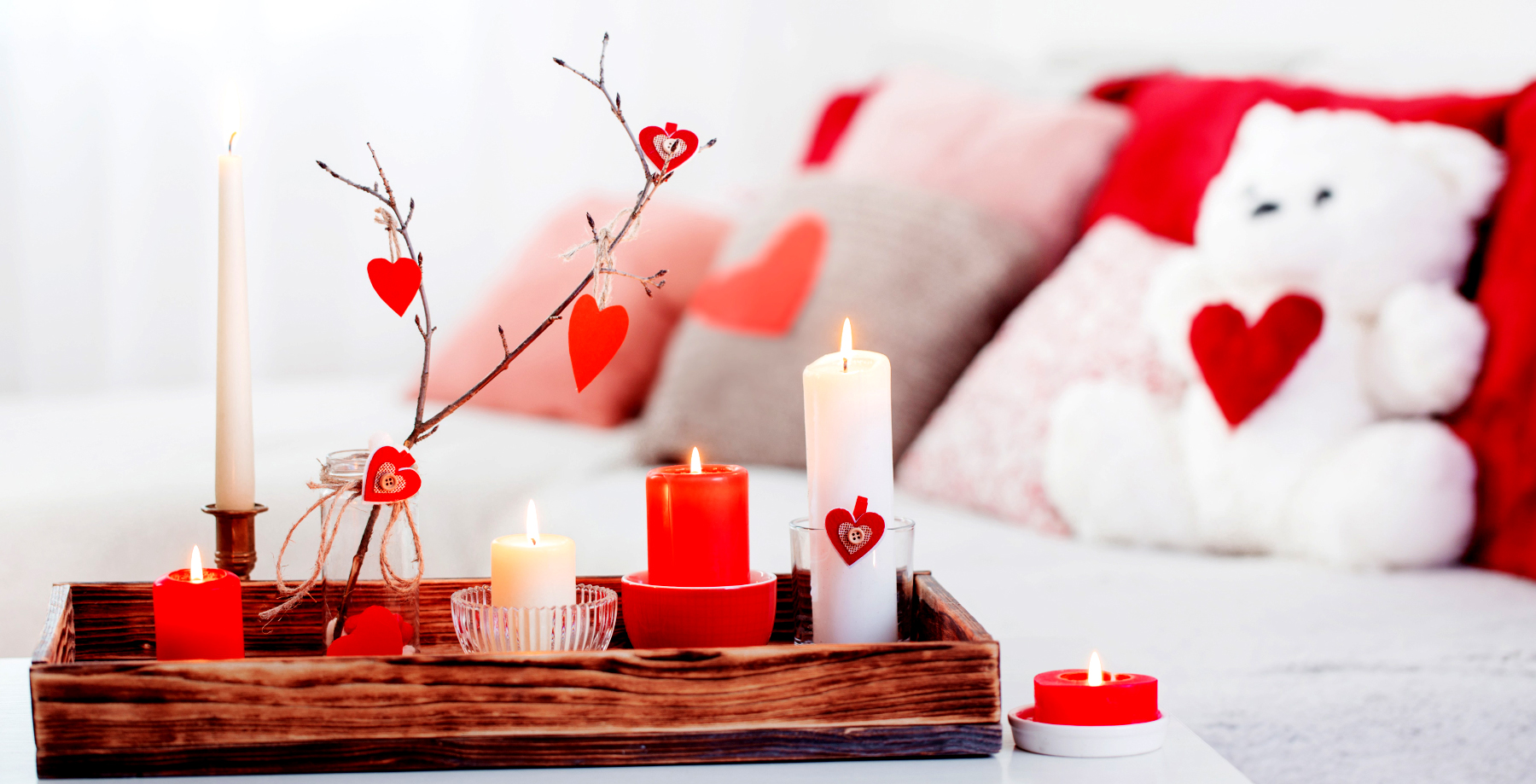