The last lots of an Aspen property that’s been in the Barbee family’s hands since the 1940s sold this week, which closes the book on both the legacy property’s transfer to the next generation of ownership and the direction that real estate sales in the upper valley have taken in 2020.

“They’ve been great stewards of the land,” Wells said of the Barbee family, who were approached for years by myriad parties to sell the rare downtown land but held onto these final pieces until 2020. The original parcel from the 1940s spanned 14 acres and the log building that’s still standing is said to date back to 1880.

Over the years, “They gave part of it for conservation easement and some land for employee housing. It goes to show what makes Aspen so unique,” Wells said.

Mary Barbee, representing the family, said Thursday that after 75 years of ownership, “It was just time to sell.”

2020 will end with more than $2.3 billion in real estate transfers, according to information from the Pitkin County Assessor’s Office.

The highest-ever annual sales in Pitkin County took place in 2006, at $2.64 billion.

2020 didn’t start with much steam, but the onset of the pandemic and buyers’ desire for more space in a beautiful setting, turned around the year to whose effects will be measured as a landslide not only in terms of dollars that will help Pitkin County’s coffers – when other segments will be hurting in 2021 – but in the changes to the social fabric.

New Aspen buyers like Russ Weiner, the billionaire who started and then sold Rockstar energy drink, paid $21.7 million for a Red Mountain Road property this year and are among the next wave of Aspen-area land owners. Legacy rural properties like Bob Beattie’s 6-acre ranch in Woody Creek that the late sports broadcaster and seminal ski race figure owned for decades, sold in August for $4.094 million.

Wells said, “We’ve seen a trend this year of people wanting more outdoor amenities and a little more space around them, whether it’s a pool or any space to entertain outside.”

The consistency of the big dollar sales in Aspen and environs this year has been breathtaking.

In a report published Dec. 31 by Brittanie Rockhill, broker associate with Douglas Elliman, in Aspen during 2020 there were nine sales over $25 million, three times the prior record.

“Over the last 11 years, the average has been one sale of this magnitude per year,” Rockhill wrote.

Carrie Wells, during one week in December, closed almost $70 million in the sales of three luxury Aspen properties.

Michael Adams, broker associate of The BJ Adams Team which is part of Compass, offered a comparison this week of properties placed under contract during months in 2019 to those in 2020, using information from the Aspen/Glenwood multiple listing service. Every month since June has seen double or greater activity year-over-year.

The addition of newly constructed units in Snowmass Village has been well embraced, according to Adams. That’s seen by the sales in Base Village’s Lumin, Limelight and One Snowmass buildings.

Information in Rockhill’s report shows Snowmass Village this year saw in excess of $575 million in sales.

‘Stewards of the land’

Back when Aspen’s population hovered around 350 people,

Mary Davis Barbee packed the car and makeshift trailer for a move from California to Aspen, four kids and grandma in tow, while her husband served in WWII.

“They put their gas stamps (fuel rations during the war) together and drove to Aspen,” her daughter-in-law, who is also named Mary Barbee, recalled on Thursday. She represented the Barbee Family PUD in the sale that closed this week.

Mary Davis Barbee had lived in Aspen some years before, when her father was a manager at the Smuggler Mine. By the early 1940s and then residing on the West Coast during the austere wartime, she yearned to escape California and recalled her earlier life in Aspen, according to her daughter-in-law.

In 1942, she rented a place from Judge Shaw’s wife Dorothy on Hallam Street for her family, and while walking near the base of Aspen Mountain one day, Mary came upon a farm with gardens and chickens whose 14-acre parcel stretched up the mountain, some of it naturally off limits to development because of its steepness.

The family bought the land, where they would live full-time beginning in the 1950s, and after her husband Edwin returned from WWII.

The four Barbee kids grew up doing regular Aspen activities, Mary Barbee said Thursday. She was a teacher for years when the school was taught out of the Red Brick campus in downtown Aspen. Her then-husband David Barbee, who was Mary Davis Barbee’s son, was an elementary school principal and later the Aspen High School principal.

A trail easement from their property was part of a 1996 document recorded as part of the planned unit development with the city and county for the Barbee subdivision. The PUD included single family lots and the Trainor’s Landing deed-restricted housing development developed by Tim Semrau in the early 2000s that abuts the former Koch Lumberyard and lies beneath Shadow Mountain.

According to information from the Aspen Glenwood Springs multiple listing service, the original home on Lot 1 of S. Garmisch was built in 1880 and remodeled in 1972. It spans about 3,000 square feet and for years was rental housing to a longtime local and well-known ski bum.

The structure is not protected from development, according to Barbee, and Wells allowed that, “Because the sale is to a developer, I have to believe the answer is yes,” the 19th century building could be moved or removed.

What’s next for the market?

After such a big year in local real estate, 2021 could be hard to forecast.

“There’s an oft-used expression, ‘As the stock market goes, so goes Aspen real estate.” It is certainly likely to be true as we go into 2021 when so many financial indices are at record highs.

“Wherever we look, we are in uncharted waters,” Estin said.

Other brokers don’t see a significant drop coming but also suggested that uncertainty about capital gains with the next administration could have been an incentive for the strong finish to 2020’s sales in Pitkin County. 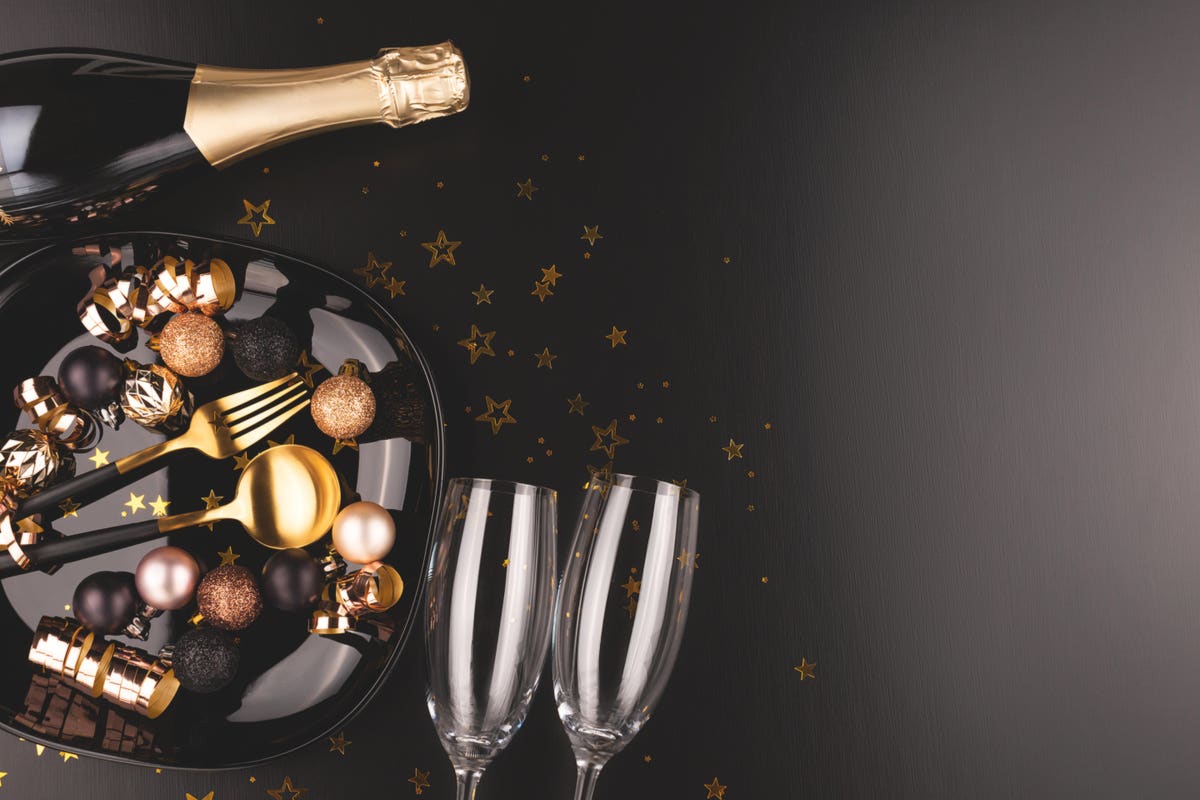 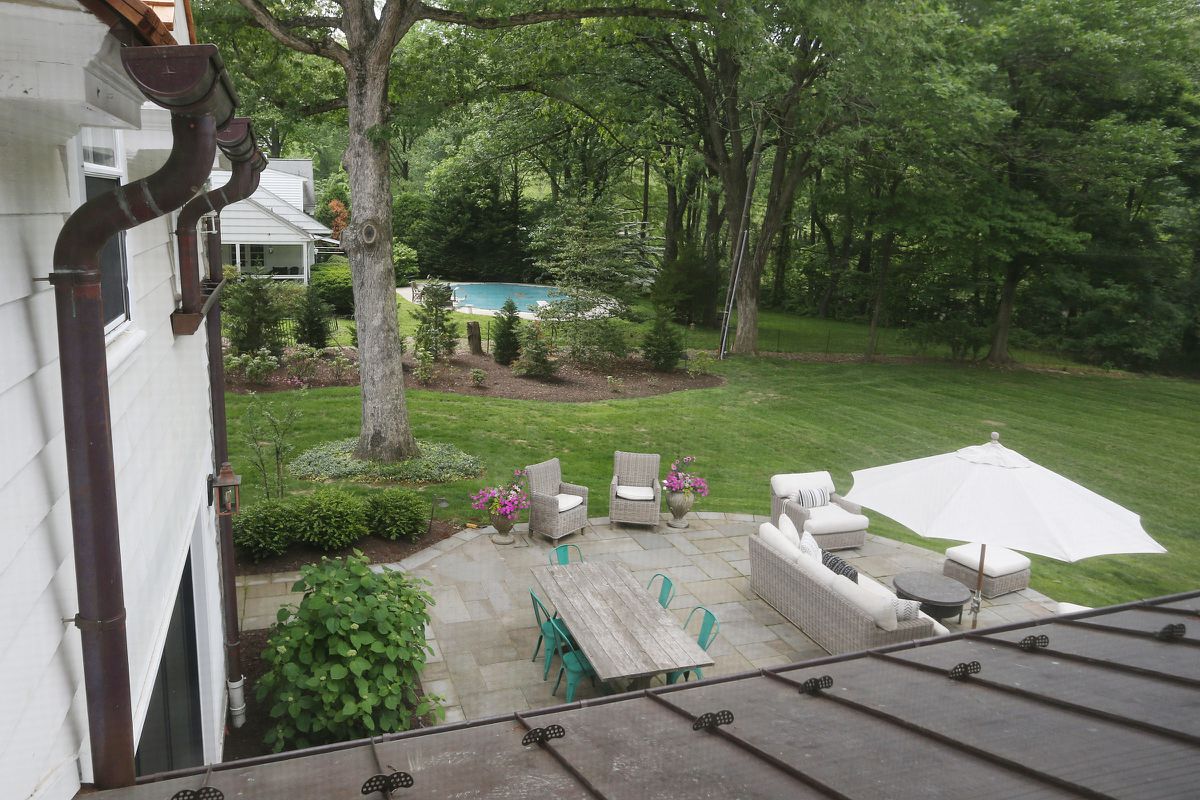