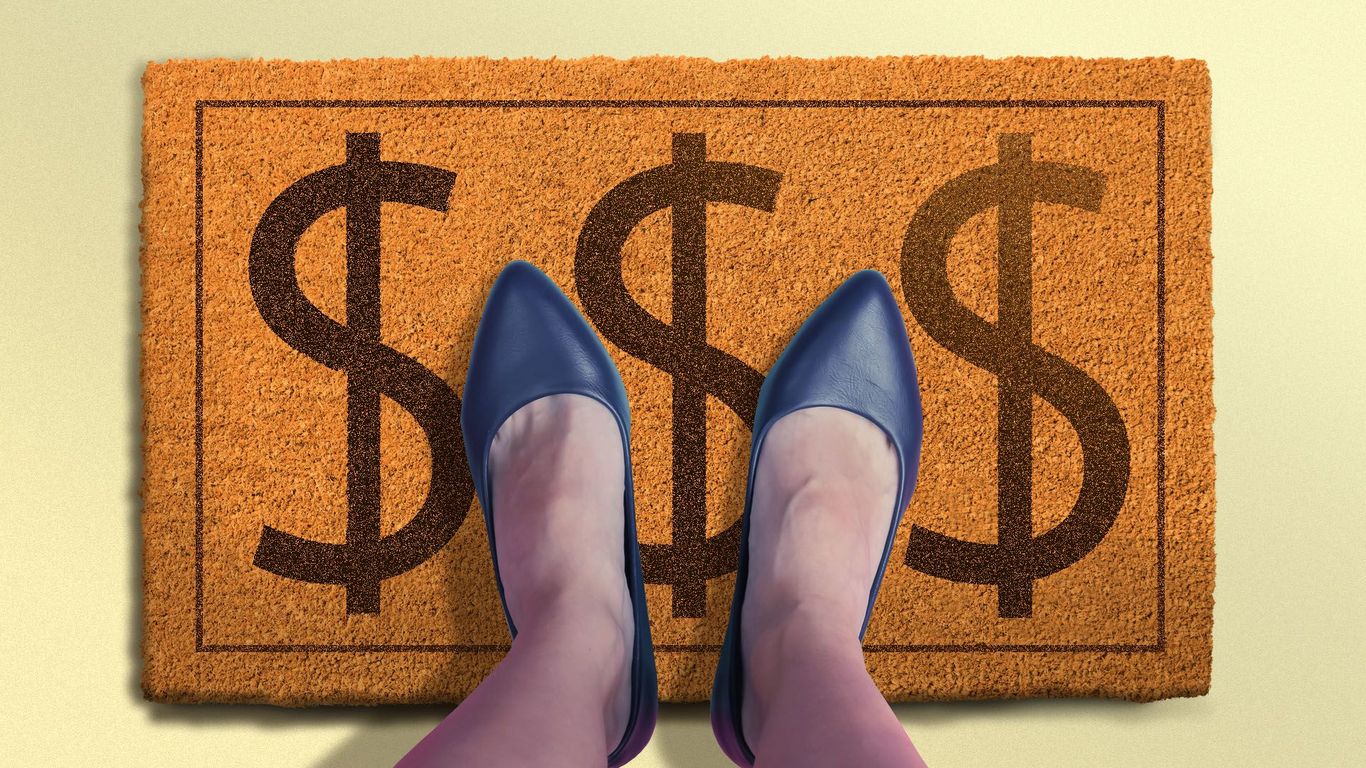 The commission that U.S. home sellers typically pay to realtors is under fire, with the real estate industry accused of antitrust violations and extracting exorbitant fees.

Why it matters: Some legal experts predict that an antitrust lawsuit over brokers’ fees will reach the Supreme Court — and say the many challenges to the current system could upend the market and make it cheaper to sell a home.

Driving the news: Several powerful forces are going up against the National Association of Realtors and the rules governing home sales in various states:

Jack Ryan, founder and CEO of REX, is among those who argue that NAR’s commission system suppresses U.S. homeownership rates and reduces overall household wealth. “This is a great David-versus-Goliath story, both in terms of the odds but also in terms of the moral implications,” he said.

Where it stands: The lawsuits in Missouri and Illinois — filed by prominent plaintiffs’ firms against NAR and an all-star cast of brokerages — are proceeding.

The National Association of Realtors — which has 1.4 million members — tells Axios it is confident it will prevail in the lawsuits and that the DOJ settlement largely just makes more transparent practices that were already in place.

What they’re saying: Traditional realtors say that people who use discount brokers can get burned by low levels of service and marketing.

Yes, but: People who support REX and its controversial CEO say that despite the crazy sellers’ market — with existing homes commanding record prices — Americans could extract more wealth from their homes and have greater mobility if realtors’ fees were lower and more competitive.

The bottom line: This is an issue we’re likely to hear a lot more about —especially under a Biden DOJ.