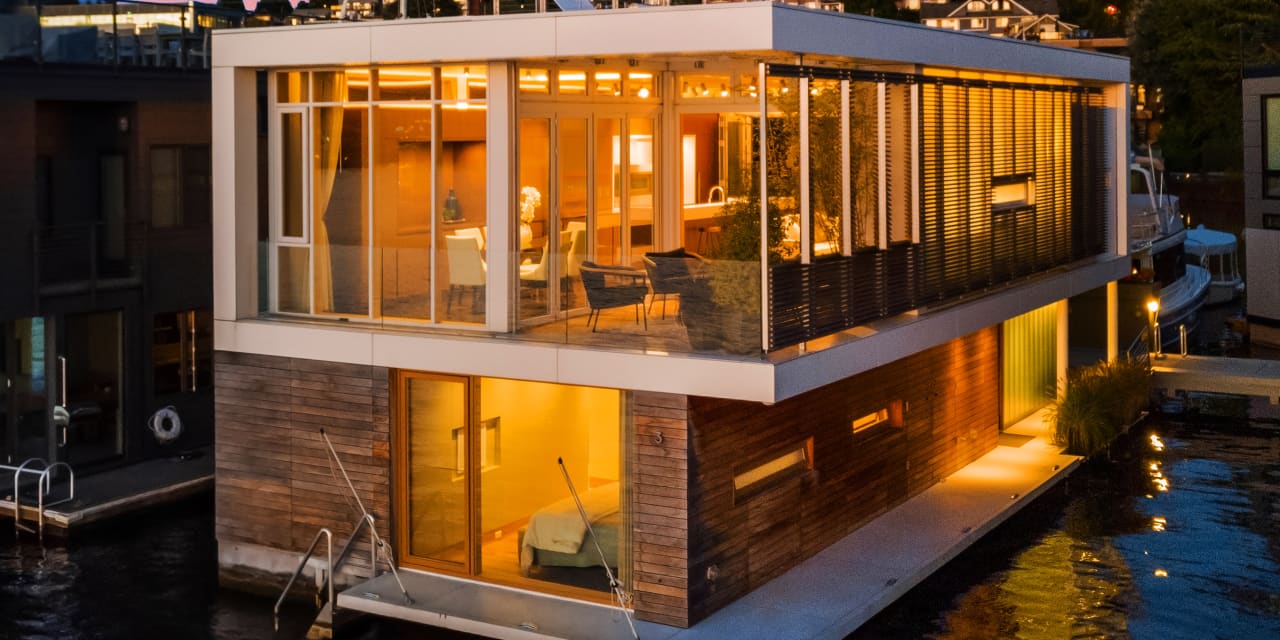 LISTING OF THE DAY

This contemporary houseboat-style home, set on the south shore of Lake Union, has an end-of-dock lot facing Gas Works Park and is within easy reach of downtown Seattle.

The floating home, built in 2016 as a permanent residence, has a minimalist design, with stylish features, bespoke Afromosa joinery and glazed walls. Its light-filled streamlined interior has a reverse layout and built-in features, which maximize its floor plan and feeling of space.

The property, on sale for the first time, has the feel of a contemporary townhouse while being in a tranquil houseboat setting. “You get the quintessential Seattle houseboat lifestyle and in a marina with a strong sense of community,” said selling agent Danny Varona.

Its upper floor houses a kitchen, living room and dining room in an open layout, with clerestory windows and high ceilings. It culminates in glazed-end walls with doors opening onto an integrated covered terrace, which, when opened fully, becomes part of the living space. The ground-floor primary bedroom suite, meanwhile, has glazed doors, opening onto a wraparound deck.

Set in a quiet end-of-dock position, it has wide views across the lake, which offers a “ever-changing waterfront view of seaplanes, boaters, sailing races, and a front-row seat to iconic Seattle events such as the 4th of July and New Year’s Eve fireworks,” Mr. Varona said.

The 1,632-square-foot home has two bedrooms (the principal room has a dressing room), two en-suite bathrooms, another bathroom, a utility room, a hallway, a study, two outdoor decks, a roof terrace, and an open-plan kitchen, living room and dining room.

It also has 632 square feet of deck space and a 1,056 square foot storage and utility room, which is set below the water line.

The Roanoke Reef marina home has a side mooring for a boat up to 33 feet in length and one at the front, which has mooring arms for an 18-foot boat.

The 2016 property was designed by Seattle studio Vandeventer + Carlander Architects. In 2017 it won the 2017 Seattle Magazine & AIA Home of Distinction Award.

It’s docked in Roanoke Reef marina, which has a state-of-the-art dock and 20 floating homes, 10 of which are end-of-dock properties. It has westerly views of Gasworks Park, a 20-acre public park with an industrial ruin and open green space.

Roanoke Reef is unique in that it’s the only community of the three luxury floating home communities in Seattle where its end-of-dock floating homes have a private waterside setting, Mr. Varona said.

From Penta: Art Fairs Will Slowly Return, Bringing Digital Along

“In other communities you tend to get boaters, kayakers and paddle boarders floating by and peeking in, but not at Roanoke Reef,” he said.

Eastlake is regarded as the best location for floating homes due to its superior views, which take in the Space Needle tower, downtown, Gasworks Park and over the other locations (Westlake, Portage Bay, and Fremont) and its proximity to downtown and Capitol Hill, Mr. Varona said.

Write to Listing of the Day 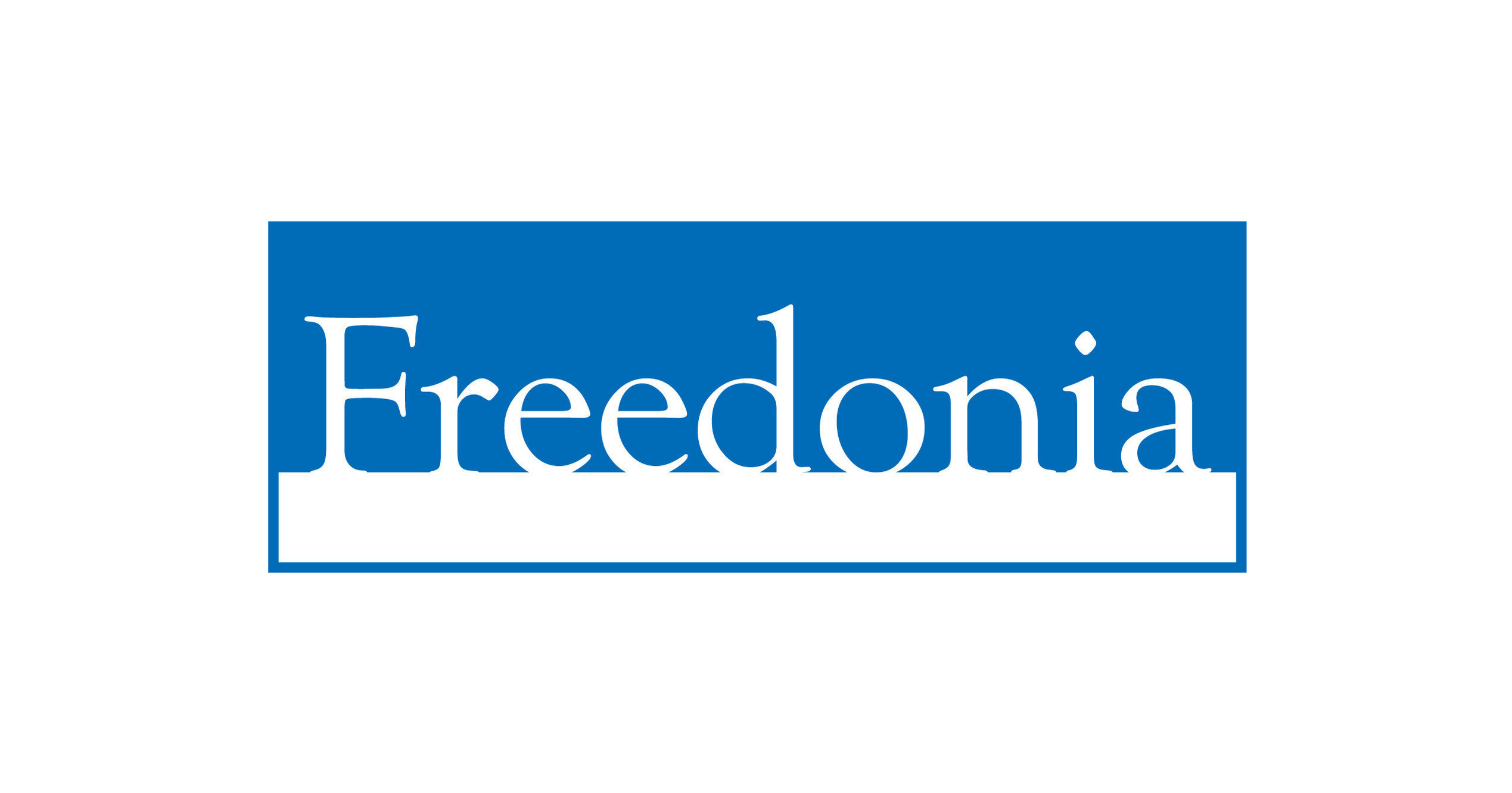 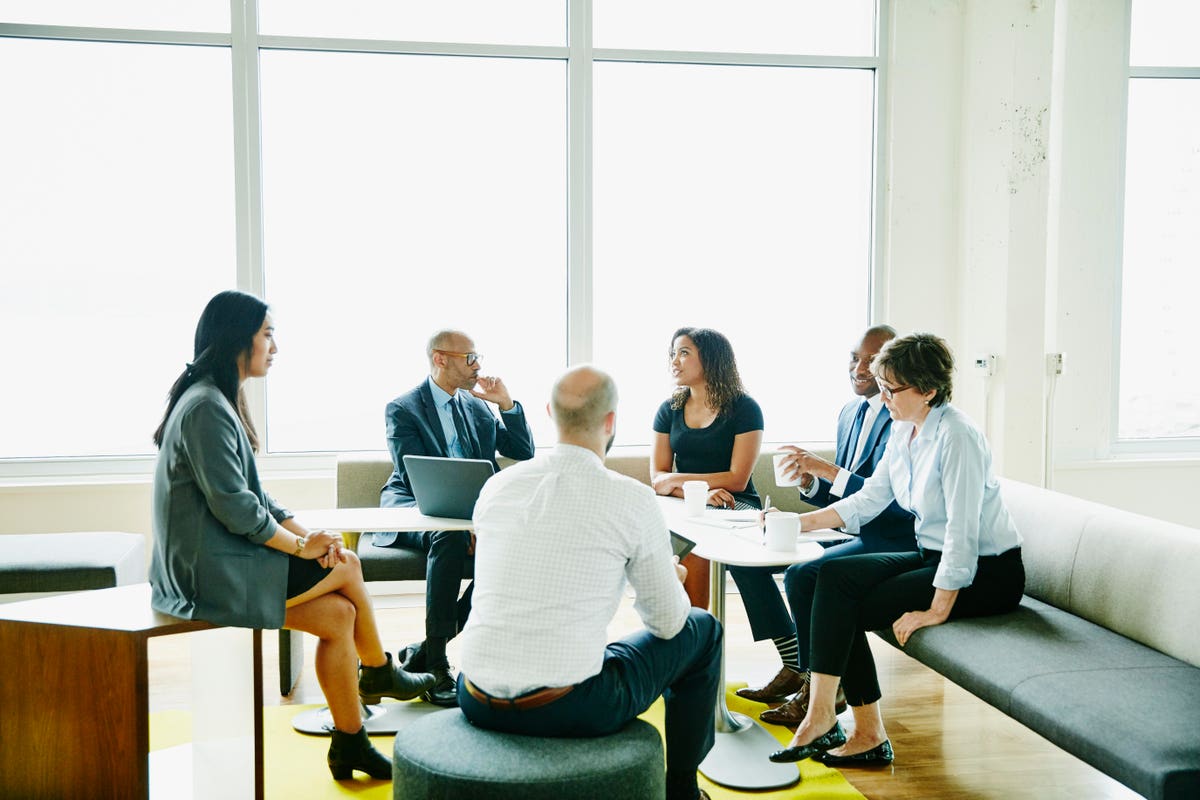