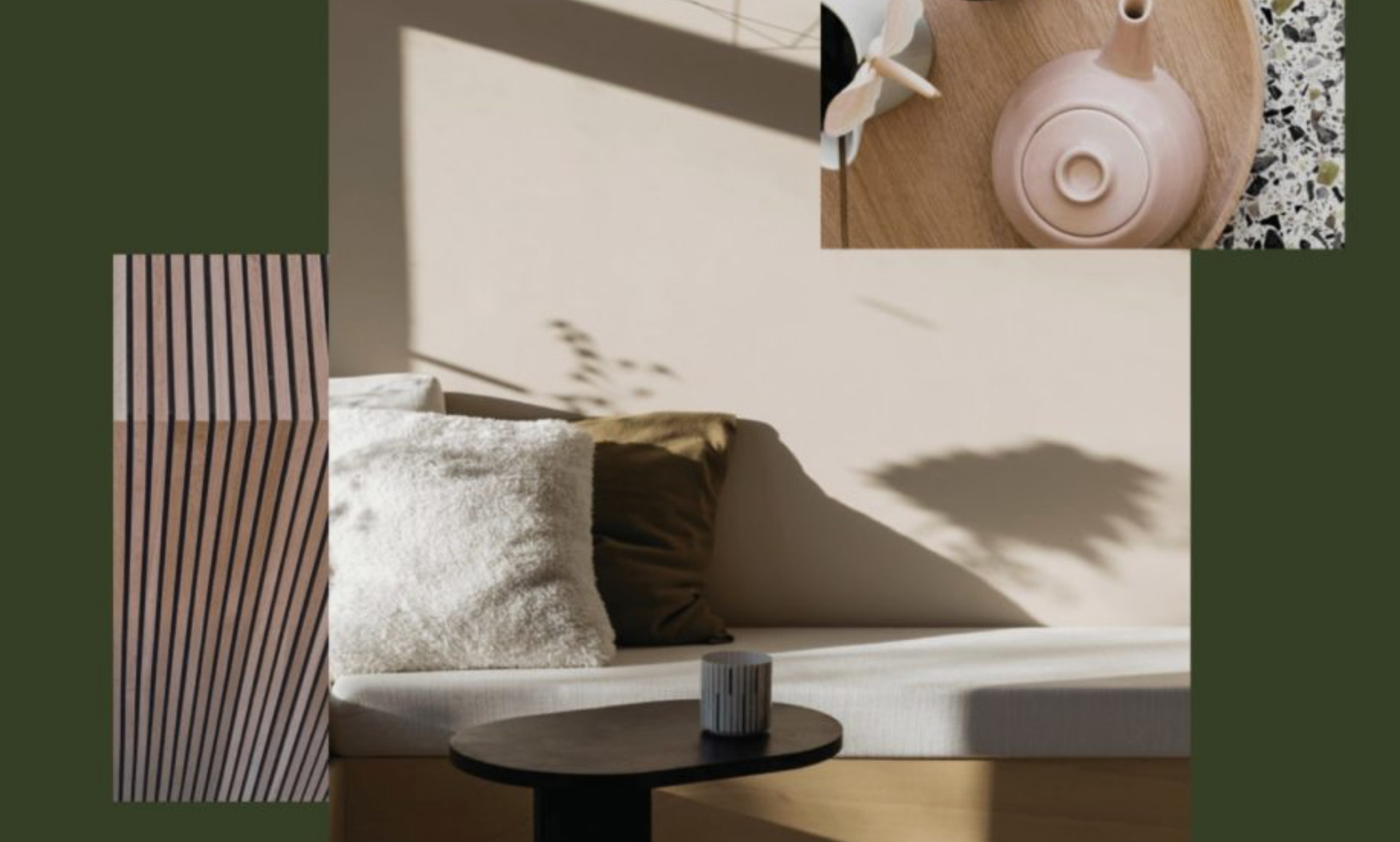 After spending a lot of time at home this year, you may very well be considering changing up your interior. And there’s a multitude of styles for you to choose from — art deco, vintage, Scandinavian — but it’s the Japandi aesthetics that is increasingly popular on Pinterest. So what exactly is it?

This exotic-sounding style is a growing trend among design buffs who use the social network Pinterest, especially those living in Sweden, Germany and Spain. Pinterest has even included it in its list of growing trends for the year 2021.

But Japandi style is not exactly an emerging trend. The term for this hybrid trend’s name is created from merging the words Japan and Scandinavian, two territories each with significant design authority, situated 7,000 km apart. This trend draws on the ubiquitous Scandinavian style with warm and cocooning elements and pairs it with wabi-sabi. This Japanese aesthetic concept, adopted notably by Kim Kardashian and Kanye West in their Californian villa, advocates ‘the beauty of things imperfect, impermanent and incomplete.’

While uniting these two approaches may seem surprising, Japandi is aligned with minimalism, and invites us to get rid of the unnecessary to adopt a more authentic and relaxing interior. Forget about paintings and pictures on your walls, arty lamps and any other colourful ornament that you tend to accumulate in your interiors. Favour, instead, streamlined furniture and a minimal number of objects like vases and candles. The keyword for the Japandi aesthetics is sobriety.

To add charm and personality to your home, look to natural and raw materials. Wood is more than welcome, as are natural fibres such as rattan, wicker and bamboo. Metal, leather and concrete also fit into the Japandi style, especially if soft textiles are included. Craftsmanship is also a must. Danish designer Nina Tolstrup told the BBC that “in Japan and Scandinavia, there’s that appreciation for things that are made by hand, made with care and made to last.”

The Japandi aesthetic focuses on a richer palette than the more classic Scandinavian style. If neutral tones such as off-white, beige and light pink are a bit staid for your taste, you can pair them with darker tones such as verdigris, dark blue, charcoal grey or camel. These hues associated with natural materials will turn your home into a comfortable, zen-like abode.

This article was first published via AFP Relaxnews. 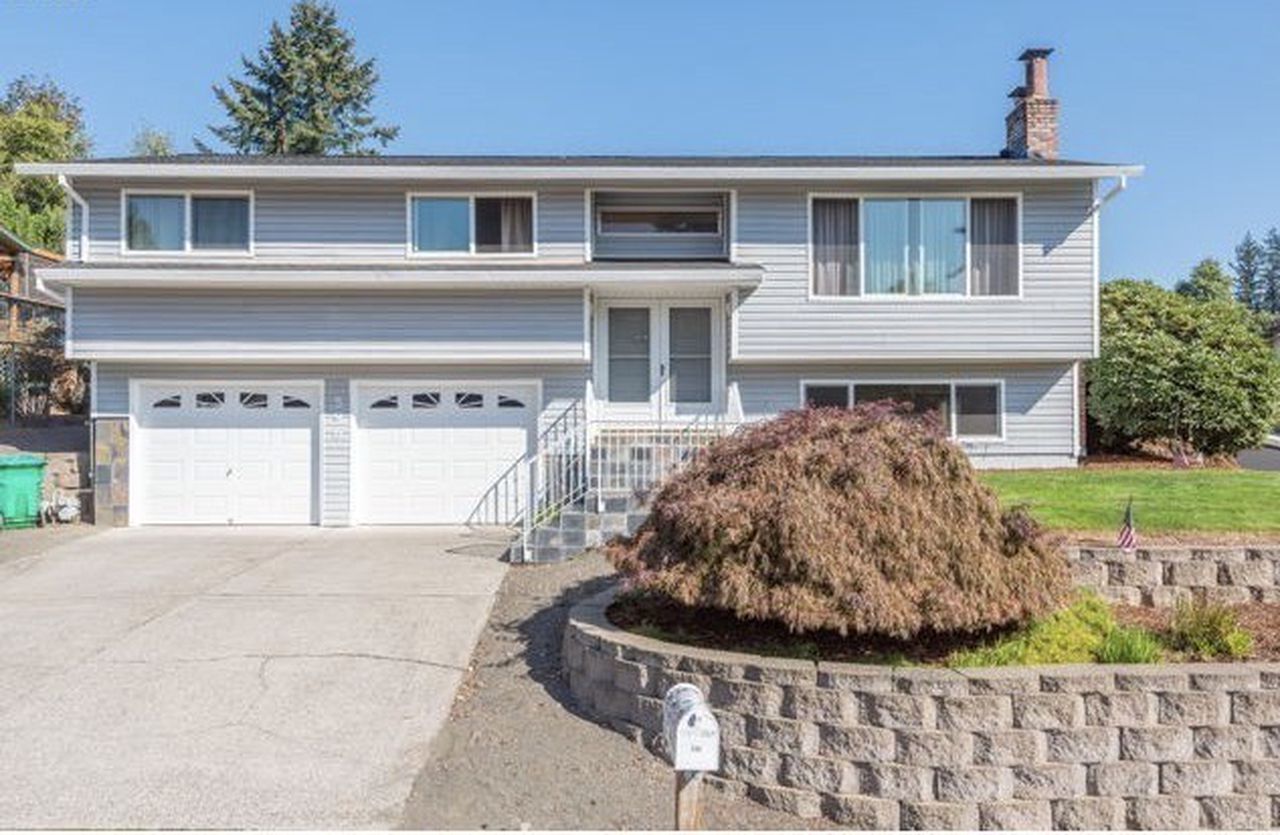