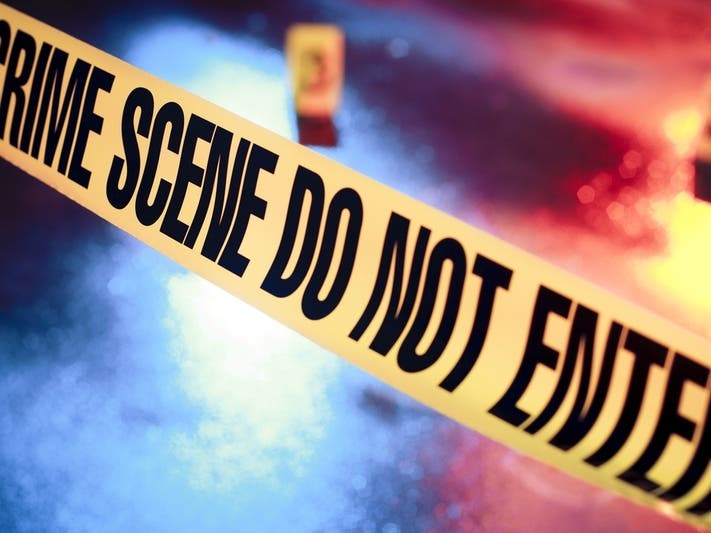 Police report information is provided by local police departments. Charges are not evidence of guilt. They are a record of police actions on a given day, and persons charged with a crime are presumed innocent until proven guilty in court.

To request removal of your name from an arrest report, submit these required items to [email protected]

The rules of replying: