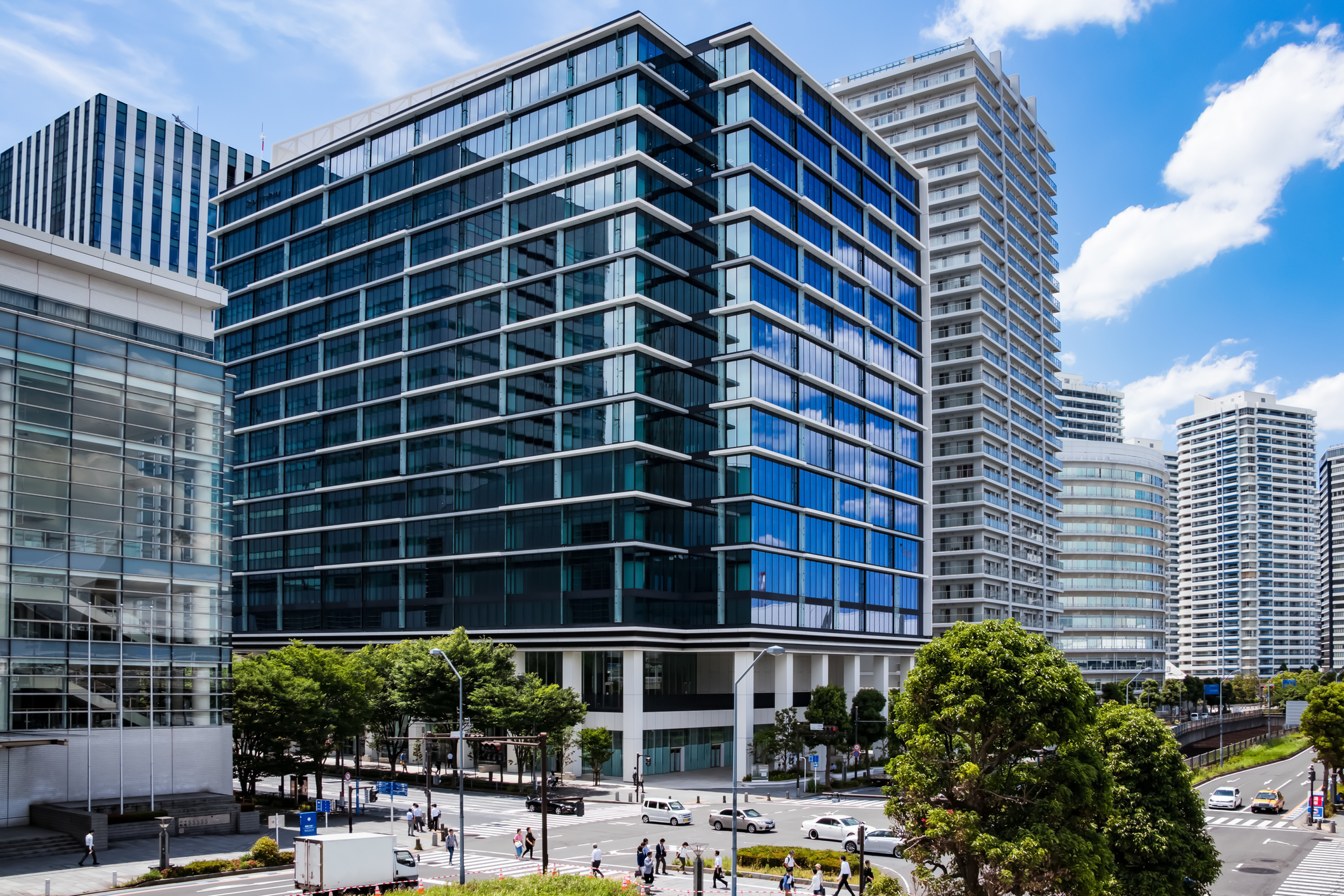 Although the stock market has performed incredibly well since crashing in March at the onset of the COVID-19 pandemic, there are still some attractive opportunities. And one place you can find some is in the real estate sector.

In this Dec. 14 Fool Live video clip, Fool.com contributor Matt Frankel, CFP, and Industry Focus host Jason Moser discuss three REITs that could thrive in the post-pandemic world that investors might want to put on their radar.

Matthew Frankel: Matt, I need one REIT to park $6,000 of my money. What is the REIT best positioned at this time in the city, a strong buy according to you?

Frankel: Well, I don’t want to give personal financial advice. I’m not going to tell you what to do with your six grand. I’m sorry to disappoint you. Although I love your handle there.

Moser: You can certainly refer to the REITs that we were talking about toward the end of today’s show.

Frankel: Sure. I can tell you a few that are on my list. I already mentioned Mid-America Apartments (NYSE:MAA) on today’s show, which is a Sun Belt-focused apartment REIT. I think they have a lot to gain from the remote work trend as people move. Especially younger people, a lot want to live in cities, but they don’t want to pay San Francisco or New York prices. So apartment complexes in places like Atlanta, Charlotte, like I mentioned, could have a lot to gain. I like that one. Other REITs that are really well-positioned at this time, I love Digital Realty (NYSE:DLR), which I’ve talked about on the show before a few times. They’ve pulled back recently. They benefited from the stay at home trend and the surge in that as people were working from home. As the vaccine news came out, they pulled back quite a bit. So I like Digital Realty on the pullback. There’s a few. I mentioned Empire State (NYSE:ESRT) already on this show. After the vaccine redone, Empire State is actually my biggest stockholding right now. It was Pinterest, but now that Empire State, they’re up something like 60 percent in the past couple of weeks, but still have ways to go in my opinion. People are saying that the Empire State Building is not going to go out of business. I think that’s a great REIT to look at. They actually just announced that they’re suspending their dividend. They’re continuing the dividend suspension through the first half of 2021, which on the surface sounds like a bad move, but they simultaneously authorized a $500 million buyback plan. The company’s market cap is only like two billion dollars. It’s not a big company. They’re still buying back stock aggressively, which I think if you think it’s that undervalued, is a good reason to suspend your dividend in favor of a buyback. That’s one that I really like. Like I said, my personal biggest stockholding in my portfolio, not personal financial advice but there’s three for you to dig into and see which one, if any, fits your needs the best. 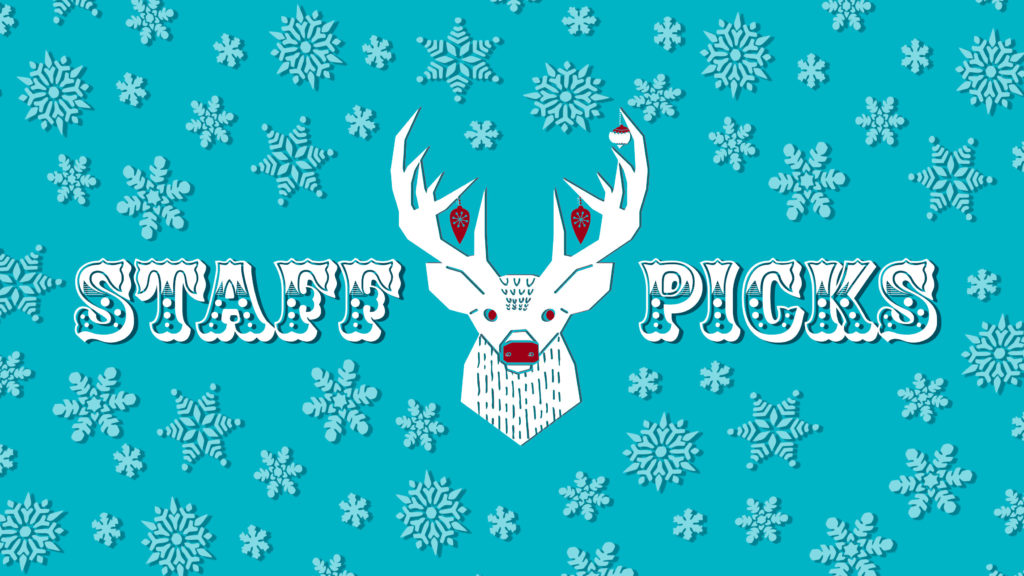 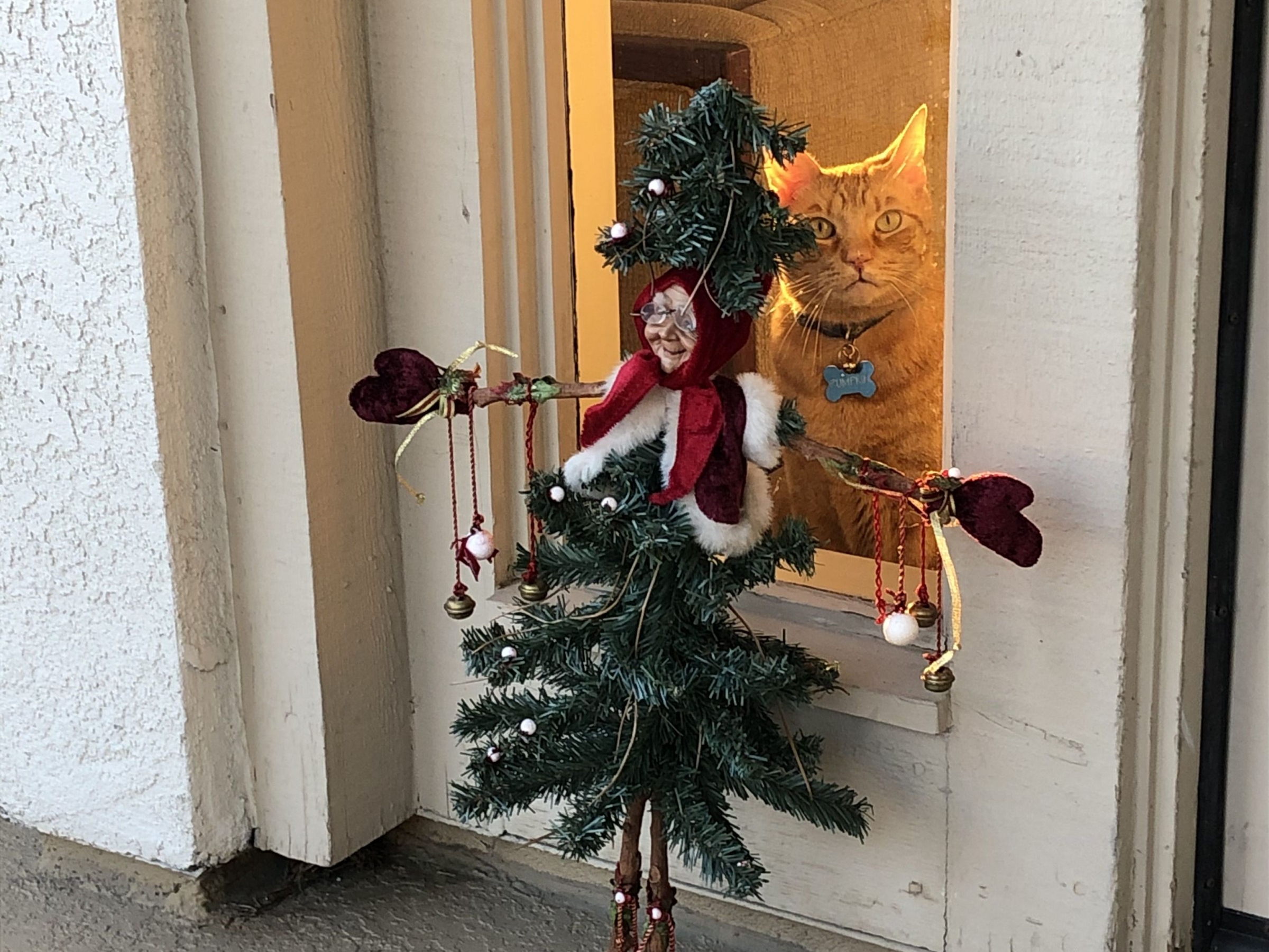