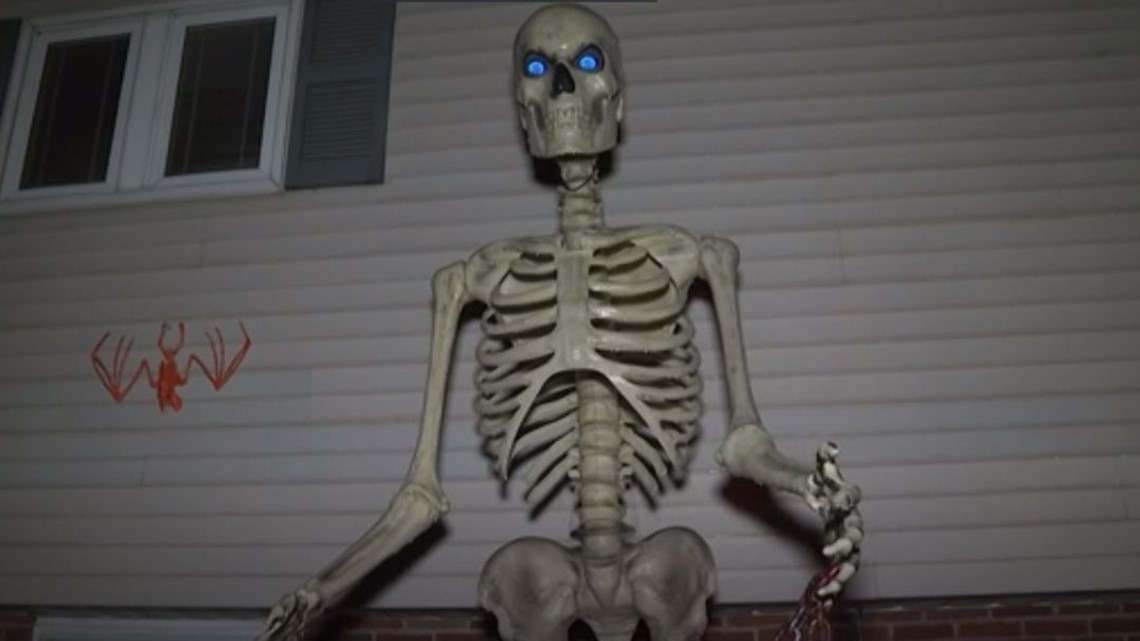 The $300 skeleton with moving and blinking LED eyes is being listed for resale on eBay for more than $1,500.

It’s the most sought-after decoration for Halloween 2020. A 12-foot tall, 90-pound plastic-and-metal skeleton with battery-powered, blinking LED moving eyes is sold out across the US.

The giant skeleton, originally sold by Home Depot for $300, was long-ago sold out on the company’s website and was sold out from most of the retailer’s physical stores by September.

People are now listing the skeleton for resale on eBay for more than $1,500.

Chrissy and Dominic Montesano of Valencia, Pa., bought the skeleton at first-sight after seeing a store display set up in September.

“Because he is just the immense size of that. I mean, if you’re a person that likes skulls and skeletons, the bigger the better. Go big or go home,” said Chrissy.

She loves it, but not everyone in the family is so keen, she explains.

“My granddaughter won’t come here because she’s afraid of him. She has to go around the back to come in the house. Me, I think it’s neat. Like, I will look out my bedroom window and everything just to kind of peek at it. It’s just to me is the coolest thing. It’s the coolest Halloween decoration that I have currently,” she said.

Chrissy is a big Halloween fan and likes to shop early.

“I looked over and saw that the first thing I saw was the skeleton. And I just told him that I didn’t care if we bought another thing for the rest of the year, that I had to have that,” she said.

They assembled the skeleton in front of their home. At night, they shine a strobing orange “fire and ice” over the creepy giant.

If the weather stays mild, Halloween won’t be the only holiday the skeleton will celebrate.

“I’m honestly probably planning on trying to maybe Christmas him up unless, you know, we get some snow or something or ice then he’ll probably come down. But if I can, he’s probably going to end up with a Santa hat,” Chrissy said.

Because of the coronavirus pandemic, the couple says they are expecting no trick or treaters this year, but hope to contribute to the Halloween holiday spirit with the giant skeleton, which is nearly as tall as their two-story home.

TEGNA Staff contributed to this report. 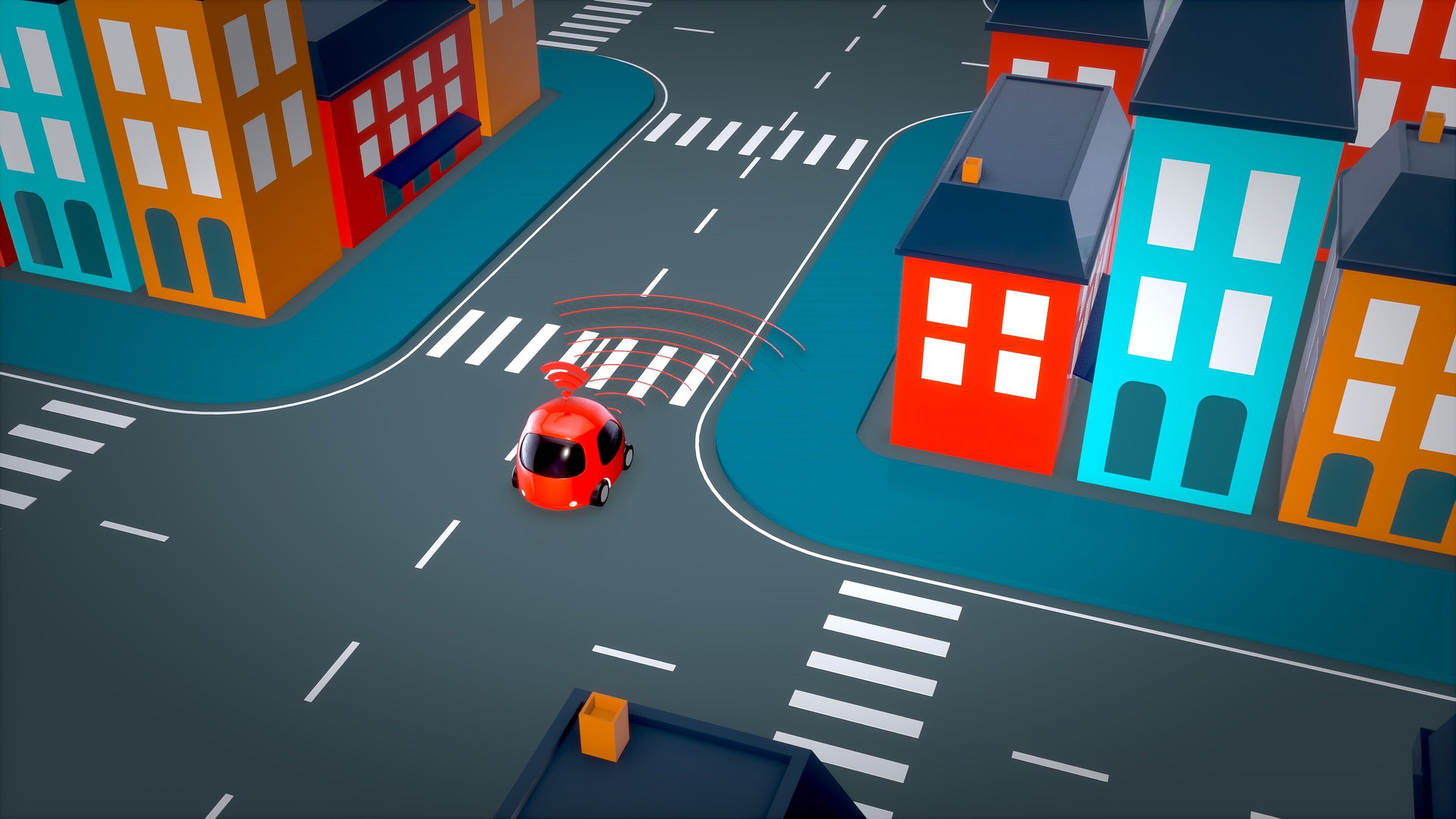 Next post A Living Room on Wheels? A Look at the Future of Auto Interiors