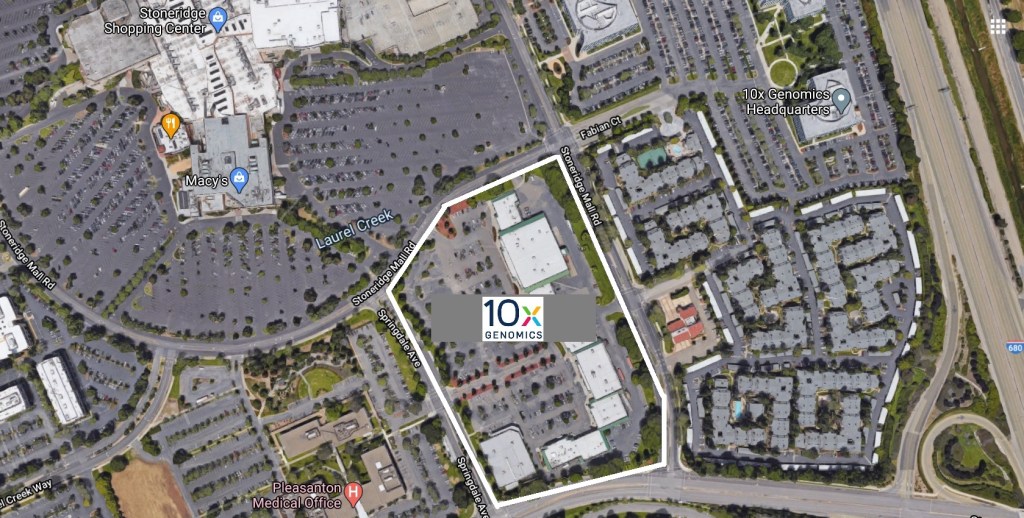 PLEASANTON — 10x Genomics has bought a big Pleasanton site where the fast-growing biotech company intends to establish a major hub for its local operations.

The life sciences company plans to bulldoze a long-time retail center that once was packed with merchants but is now riddled with vacancies and replace it with a modern office campus next to Stoneridge Shopping Center.

The just-purchased redevelopment site is a few blocks away from the 10x Genomics headquarters, located at 6230 Stoneridge Mall Road.

10x Genomics paid $29.4 million for the shopping center site, according to documents that were filed on Jan. 25 with Alameda County officials.

The transaction was an all-cash deal, the county records show.

10x Genomics seeks to build three office buildings and a parking garage on the future development site, which is at 1701 Springdale Ave. and is bounded by Springdale Avenue, Stoneridge Mall Road, and Stoneridge Drive, county assessment records show.

The purchase is an indication that 10x Genomics plans a long-term presence and dramatic growth in Pleasanton.

In its annual report for the 2019 calendar year filed with the Securities and Exchange Commission, 10x Genomics sketched out some of the factors that are fueling its need to expand.

Florida-based Regency Centers, one of the nation’s largest operators and owners of retail centers anchored by grocery stores, was the seller of the site, according to county property documents and state business records.

In 2019, the property, known as Pleasanton Plaza, was one of the weakest-performing retail properties in the Regency Centers California portfolio, SEC filings show.

Pleasanton Plaza generated an average rent of $10.69 a square foot, according to an August 2019 SEC filing. That was the lowest average rent listed for any of the company’s California retail centers at that time. This sort of performance could have provided an incentive for Regency Centers to sell the site.

The center is currently listed as permanently closed, according to the Regency Centers web site. That would suggest it generates no retail sales taxes for local government agencies.

“The existing retail center has been operating at this location since the early 1980s but has suffered from lack of investment and has struggled to maintain occupancy of its tenant spaces,” a Pleasanton city staff report stated.

However, the development of the site with three brand-new and modern office buildings that together would total 381,000 square feet, along with hundreds of office workers, could drive the property’s real estate values higher.

10x Genomics makes equipment, software, and other products that the company touts as allowing biomedical experts to analyze cells in greater detail and with more precision than before.

“Our products have enabled researchers to make fundamental discoveries across multiple areas of biology, including oncology, immunology and neuroscience,” according to the IPO prospectus for 10x Genomics. 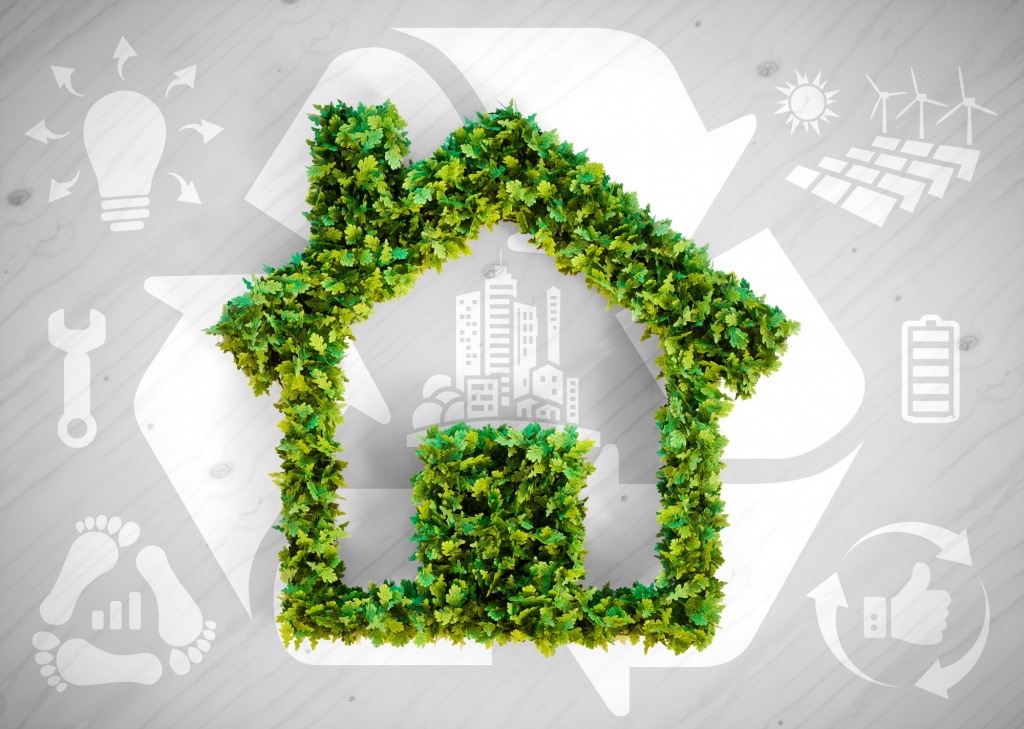 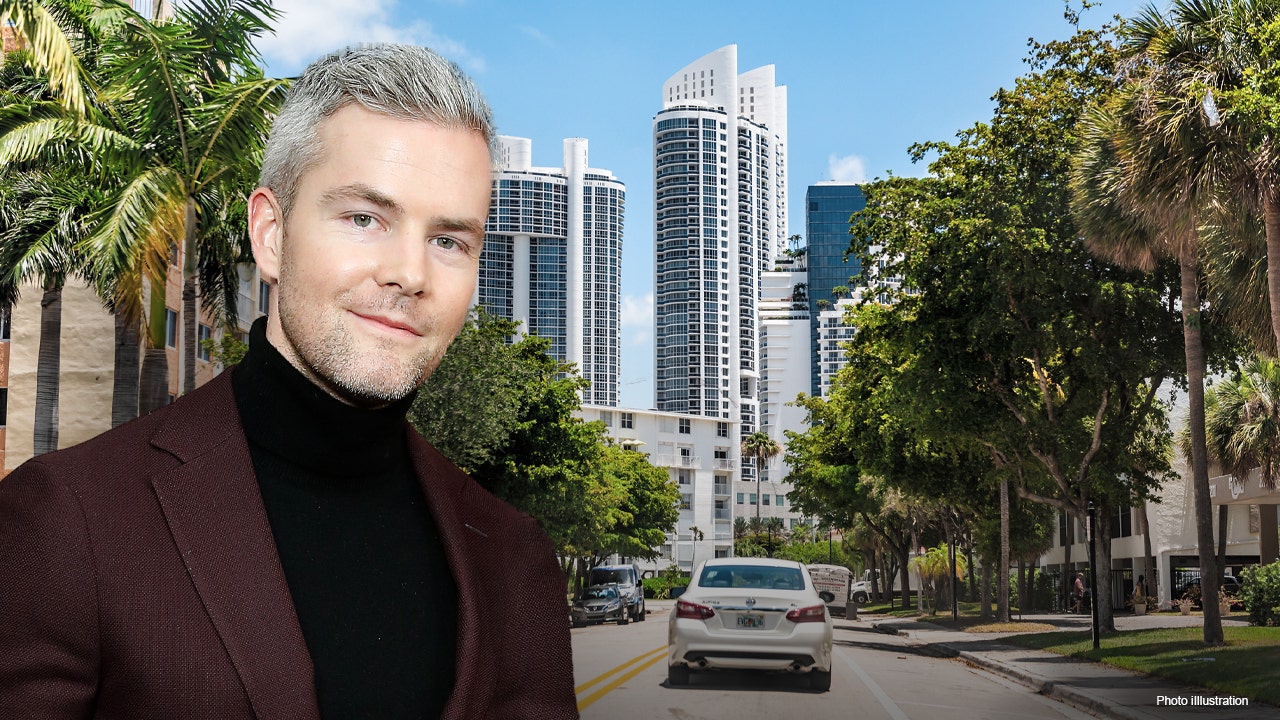