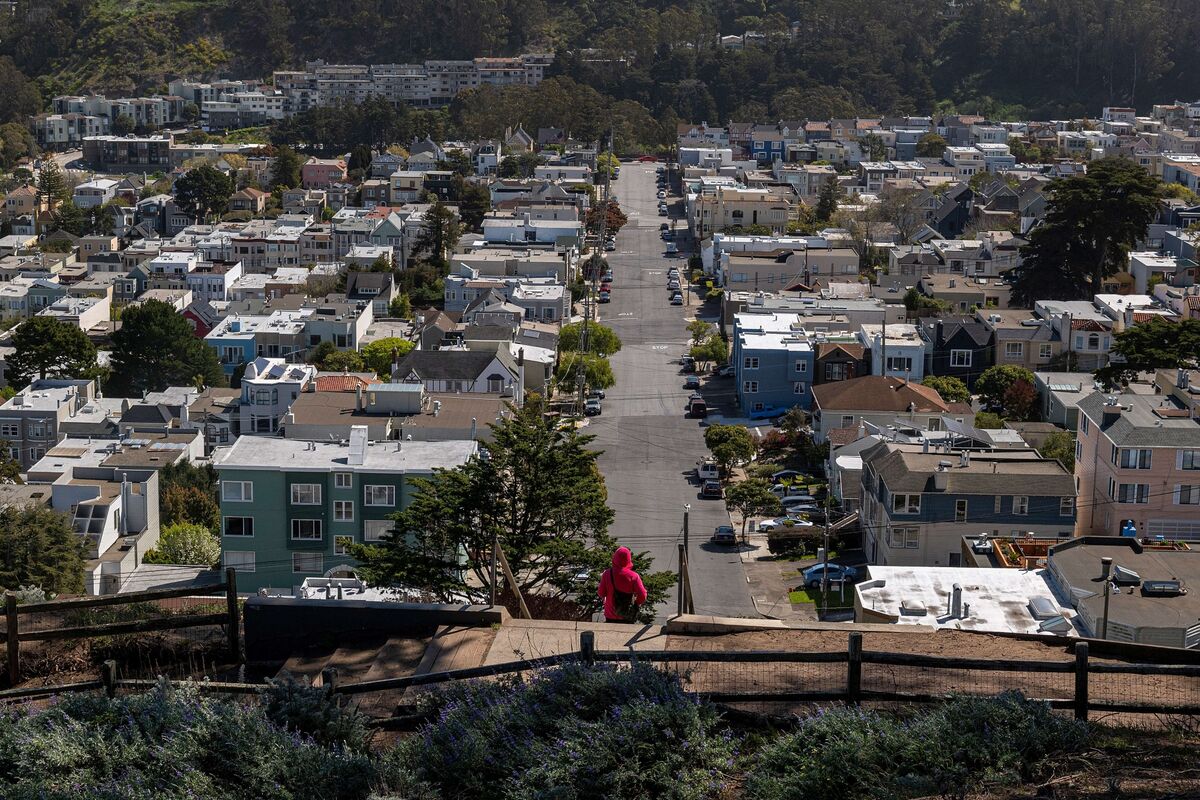 Joe Biden is taking aim at real estate investors used to buying and selling properties without having to pay capital gains taxes.

The U.S. president’s new economic plan calls for abolishing the right to defer certain tax payments on property-investment gains of over $500,000, part of a broader effort to raise taxes on the rich to pay for the expansion of services including free preschool to less-wealthy Americans.

Known as a like-kind or “1031” exchange, the perk allows property investors to roll the proceeds of real estate sales into future purchases without paying capital gains taxes on profits. This deferral process can theoretically continue indefinitely until the investor’s death, and if assets are passed to an heir, the capital gains tax bill is often wiped out.

The strategy was projected to save investors $41.4 billion between 2020 and 2024, according to Congress’s Joint Committee on Taxation. These figures, however, don’t break down how much of this benefit applies to gains greater than $500,000.

Who will the changes hit?

Exclusively investors in property, such as those who own residential real estate. These can be large investors or small landlords. While the like-kind rule once applied to things like industrial equipment, Congress closed the loophole for most other industries in 2017.

It’s still a much-used tactic in the property industry, including by Donald Trump’s son-in-law, Jared Kushner.

But by far the biggest beneficiaries of the current rules are individuals. According to the JCT figures, this year corporations will benefit to the tune of $2.3 billion while individuals will gain $5.7 billion.

Smaller-scale investors won’t be hit by the changes since the provision, sometimes referred to as a 1031 exchange because of its tax code designation, would continue to be allowed for proceeds below $500,000.

Taking into account some refinancing, he netted roughly $140,000 in equity on each, then used the proceeds to buy two condos in Asbury Park and two in Union City. He says the purchases would not have happened without the capital gains break, and he’s skeptical of tweaking the benefit.

“It’s the best way for an individual to build equity,” Berney said. “It’s a shame that the politicians wrongly portray 1031 exchanges as a tax loophole for the wealthy.”

The break treats compensation from carried interest — which for some managers can add up to millions of dollars — like capital gains, which are taxed lower than wages at the top marginal income rate. This break is often tied to property projects.

How controversial is the change?

The tax break has vocal supporters. It’s been part of the U.S. tax code since 1921 and originally covered such situations as when two farmers exchanged livestock. Proponents argue it is a vital tool for small businesses that allows them to upgrade to facilities that better fit their needs without facing big bills.

A 2015 study by academics David C. Ling and Milena Petrova argued removing the tax break could have negative consequences, including reducing liquidity in the market because holding periods would increase.

They also suggested real-estate investment would decrease, property prices would fall in the short-term and rents would rise in the longer term.

What’s the case for reform?

Simply put, that it unfairly benefits wealthier Americans who can afford to make large investments. Middle-class families, meanwhile, are never likely to own many assets outside their own homes and 401(k)s.

The left-leaning Institute on Taxation and Economic Policy argues the tax break has expanded far from its original intention of supporting small-scale transactions and now involves an industry of brokers who find qualifying properties to insert into the deal. In a 2019 paper, the institute explained how a trade of Midwestern farmland for a Florida apartment could be considered a like-kind exchange.

The proposal is part of Biden’s wider plan, which includes a range of new social spending, from paid medical leave to tuition-free community college. Some Democratic lawmakers are already urging him to go further and include new health care benefits, whereas some from high-income states are likely to be concerned at some of the proposed tax increases.

With the Republicans unlikely to back the bill and the Democrats with only a narrow majority in Congress, the vote on the overall package could be tight.

If it passes, when would the rules change?

There’s no date set yet. Bear in mind that when major tax changes occur, they often contain grandfathering arrangements so they don’t apply retrospectively.

— With assistance by Charlie Wells, and Laura Davison

Before it’s here, it’s on the Bloomberg Terminal.

Why the Crypto Rich Are Buying Up Real Estate