1 Cheap Real Estate Stock For 2021 and Beyond 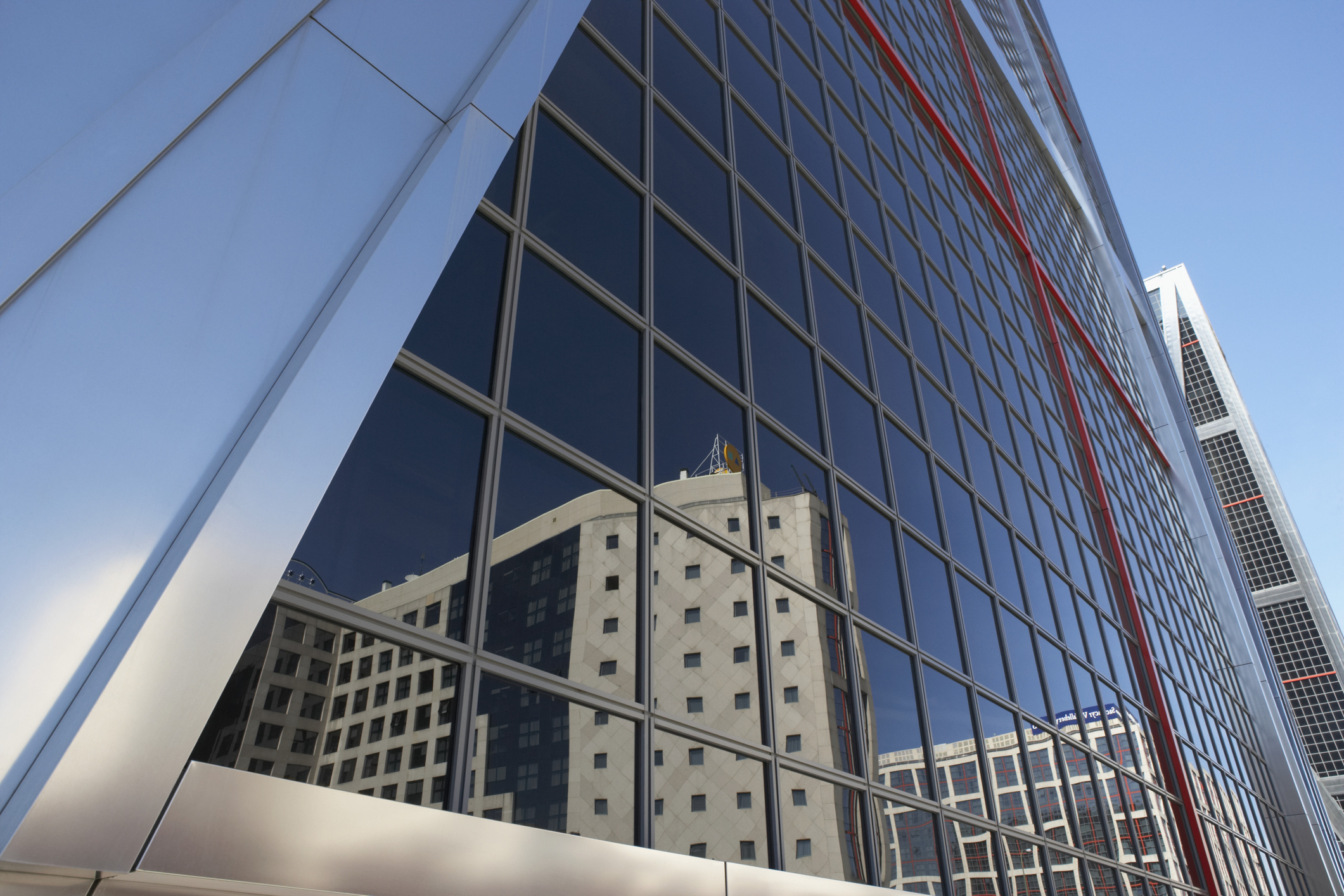 Office real estate has been one of the worst-performing parts of an already beaten-down real estate sector during the COVID-19 pandemic. However, Fool.com contributor Matt Frankel, CFP, thinks it could be a smart time for patient long-term investors to look for bargains.

In this Fool Live video clip recorded on Jan. 19, Frankel told Millionacres editor Deidre Woollard why he’s more optimistic about office real estate than most. He also discussed one stock in particular that could be a great opportunity.

Deidre Woollard: Let’s talk a little bit about office. The Nareit numbers for the office REITs returns were down 18.4%, so we’re starting to get into those scary levels. The bottom line is, people aren’t back to the office yet. We here at the Fool aren’t back at the office, numbers I saw from a little earlier this month is 16% of people are back in the office in New York City, and so that’s been huge. We keep seeing these announcements of, “New York companies are moving to Florida.” We’ve seen multiple California companies, including Oracle, making moves to Texas. Digital Realty Trust that we mentioned earlier, they are moving from the Silicon Valley area to Texas. We’re just seeing these migrations happen at this end. The central business district, which last year if you’d had told me that central business districts were starting to be iffier, I would have said that’s insane. But now that’s been a concern that the central business districts have been hit pretty hard during the pandemic.

Matt Frankel: Just like with multifamily, it’s like the urban office REITs have done really poorly, and for that reason, because people are in the cities, especially like New York, are not going to the office right now. People all over the country right now are not going to the office. I’m in a co-working space and there is one other person right there, who I’m probably driving crazy by doing this. [laughs] Sorry. No one’s working in the office right now. Fool HQ is closed down. I miss you guys up there. I’m stuck down here in South Carolina. But it’s also a nice opportunity to pick long-term winners out of the space because the majority of people don’t want to work from home forever. They don’t. I could work from home. I choose to go to a co-working space because I like to get out of the house and it’s more productive and collaborative and stuff like that. One of our fellow Millionacres writers sits four desks that way, normally, not right now. But it’s a more collaborative and productive environment. People acknowledge that. It could take a little while for people to really come back, especially if companies give them the option to work from home, but I think you’re going to see a lot of hybrid arrangements, a lot of people wanting to go be seen at the office. There’s going to be a lot of opportunities. Just because my video is working now and I could see if Deidre rolls her eyes, I’m going to bring up Empire State Realty (NYSE:ESRT).

Woollard: [laughs] I knew it was coming.

Frankel: [laughs] They’re my favorite. You already had the ticker ready to go in the chat. They’re probably my favorite office REIT. They’re based in New York. They’ve done poorly over the last year, but they’ve rebounded really nicely since all the vaccine stuff started coming out. That stock shot up, that’s almost doubled from the lows now. They’ve done really, really well. Well, not really, really well, their business is doing terrible, the stock’s done well. They own the Empire State Building, as the name implies, as well as 13 other office buildings, most of which are in the Manhattan or surrounding areas. They have a lot of retail, just like everything else in the city. The first floor is pretty much retail in all the buildings. They also have the observatory on top of the Empire State Building, which is a great business in normal times. They spent over $100 million renovating the observatory and finished it a couple of months before COVID hit. Talk about bad timing. I hear that if you’ve never been up there, there’s two levels to the observatory. There’s 89th floor that everyone goes to, it’s the big deck, and then there’s the 102nd floor that’s a smaller thing that you can pay a little extra to go up to. They’ve turned that one into floor to ceiling windows and it just looks absolutely beautiful from pictures, and I wish I could go check it out in person. But it’s a really high-margin business, and it’s a significant portion of their business. They make almost as much from the observatory in good times as they do from the rest of the Empire State Building. It’s a huge business, it’s a cash machine. Last I heard they were at about I think 6% of normal levels of traffic and they were closed up until August right after they renovated. In normal times it’s just a huge business. They have tons of liquidity in the company. They hired a chief investment officer for the first time in the company’s history recently to try to find some opportunities. They have over $500 million in cash and another $1.1 billion in credit, which the whole company is a $2 billion market cap company. This isn’t a huge operation, so that’s a lot of money. Their portfolio can get significantly bigger. They just went public in, I want to say 2014, but in that time they haven’t made any major acquisitions and I think that can change really soon. It’s been the same management of the company since the Malkin family bought the Empire State Building in the ’50s. It’s a really impressive management team, impressive business, and that’s just really beaten down right now. It’s the biggest stock in my portfolio, I can tell you that much.

Woollard: They suspended their dividend, right?

Frankel: They did and it actually surprised a lot of people. They suspended their dividend through the first half of 2021 also, which a lot of REITs aren’t doing. The reason is because they feel like there’s so much opportunity, that they can spend that money better. Instead of paying the dividends, if they think their own stock’s cheap, they could buy back shares. If they think other office properties are cheap, they can buy them. They think it’s just the more responsible thing to do. If I were a retired income investor, I’d be upset with that decision, if I’m being perfectly honest with you. It’s been a while now and they haven’t made any major acquisitions. I’m getting a little, “Come on, buy something.” But I think that company has a very bright future. This is not their first crisis where no one’s going to work in office buildings anymore. After 9/11, they said nobody was ever going to work in the Empire State Building ever again because it become a target. It took a few years before people were comfortable going up to the top of the Empire State Building again, but it happened. I think similar thing is going to happen now. I just think that company has a lot going for it. I mean, I like general office space. I think it’s a great time to pick winners.